Uber generally has two major news announcements in any given day or week. The first is that they’ve expanded to some new city or have a new meteoric funding announcement. The second is that they’ve been hacked, their features have been abused, or their drivers have committed some new atrocity.

To address the dark side of Uber’s growing influence on the world, Uber has hired away Facebook’s “top cop” Joe Sullivan—the man responsible for keeping Facebook safe from criminals, thieves or anyone else who might be of interest to law enforcement—to be their first Chief Security Officer. Mr. Sullivan has done his tour of the Valley, and has worked for both the public and private sector, doing his tours at the DOJ, eBay, Paypal and Facebook. Most recently, he was doing consulting work for Airbnb.

“[I]t’s no longer about traditional metrics for safe transportation or keeping our community’s data private and secure, but about how we lead efforts to redefine and strengthen physical and data security in the location-based world,” Uber CEO Travis Kalanick wrote on the company blog. “We see opportunities ahead not just in technology, through biometrics and driver monitoring, but in the potential for inspiring collaborations with city and state governments around the world.”

In other words, Uber—like any transportation service—is becoming a key part of our transportation infrastructure. But because they’re so data driven, they’re in a particularly unique position to leave us vulnerable to hackers and thieves, especially since they intend on acquiring our most sensitive information about our whereabout and biometric identifiers. Hell, Uber was just hacked for login information in the past few weeks.

Therefore, Uber has used its sky-high piles of venture money to hire the best: a man with long-term experience and deep connections in government. Just like when they hired Governor Cuomo’s spokesperson away to be their PR chief in the northeast, or hiring a former congressional hopeful to run their political operation in NYC.

Uber, of course, didn’t miss out on this opportunity to remind us all that they now serve millions of rides a week, with no sign of slowing. 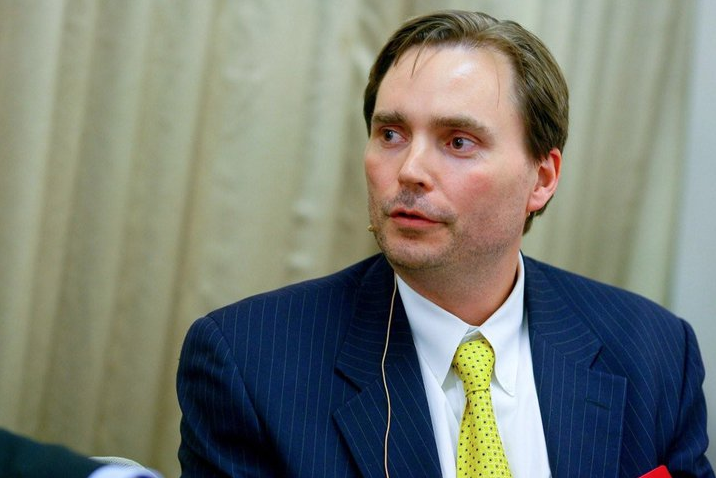