Those who sat across the negotiating table with Victor Gotbaum knew what a formidable character he was. He was a tireless, intimidating and fearless on behalf of his constituency, which happened to be the thousands of public employees who belonged to District Council 37 of the American Federation of State, County and Municipal Employees.

Gotbaum’s members were the immediate beneficiaries of his decades of in-your-face advocacy. But at a critical moment in the city’s history, Victor Gotbaum did something that marked him as a statesman and a civic patriot. He put the common good of his city ahead of the immediate needs and concerns of his members. Imagine that.

Gotbaum died on April 5 at the age of 93, many years removed from his finest hour. That took place during the dark years of the 1970s, when the city nearly went bankrupt after years of reckless spending and dubious bookkeeping.

The standard narrative of those years casts Gov. Hugh Carey and financier Felix Rohatyn as the heroes, as they certainly were. Carey’s political leadership and Mr. Rohatyn’s financial wizardry provided the shock treatment needed to bring the city back to life. But it is no exaggeration to say that without Gotbaum’s gruff presence in the municipal emergency room the whole operation might have been in vain.

At a critical moment during those dire times, Gotbaum chose cooperation over needless confrontation with management. He approved a plan to invest pension funds in city bonds—this at a time when the financial community was reluctant to make a similar commitment to the city’s financial well-being. And he agreed to postpone raises for his members until the city was back on its feet. Members grumbled, but Gotbaum won them over with the same direct approach that had served the union so well in less dire negotiations.

Gotbaum’s willingness to work together with management to avert disaster set him apart not only from some of his contemporaries, but from many of today’s municipal union leaders. They continue, for example, to resist changes to pension and benefits packages needed to avoid a future brush with bankruptcy. They continue to resist reforms in the schools and the criminal justice system. They see not the common good, but only parochial interest. 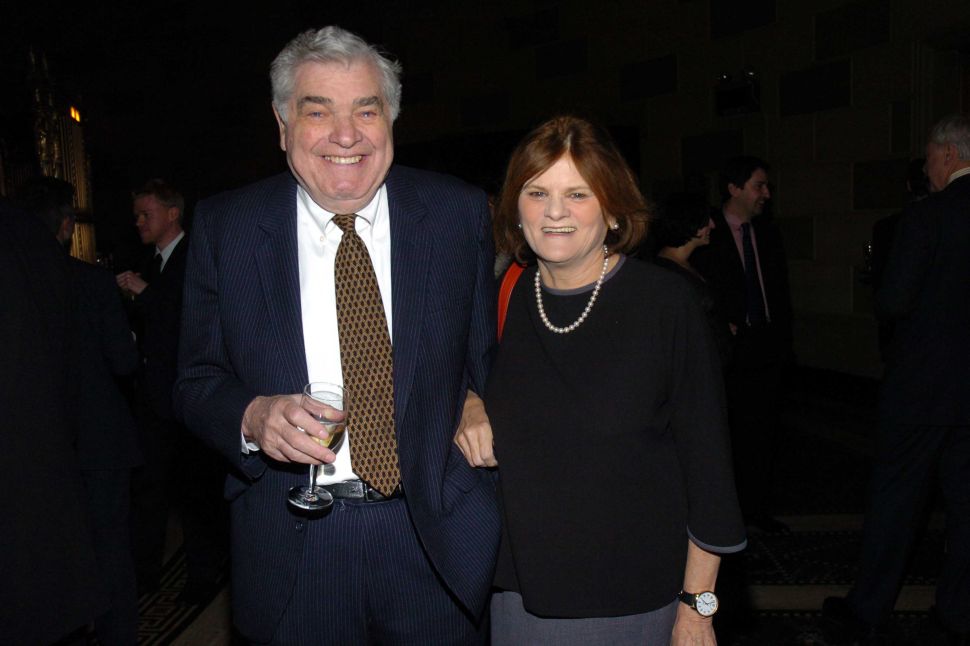