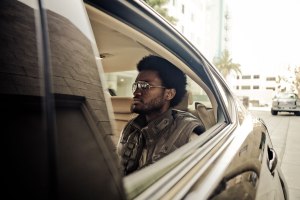 This Thursday, April 30, millions will tune to ESPN and The NFL Network to watch the first round of the 2015 NFL Draft. College superstars like Jameis Winston, Marcus Mariota and Amari Cooper (Raiders, please take Cooper) will go from being NCAA amateurs to becoming professional athletes worth millions of dollars.

The pre-draft process is rigorous and exhaustive, it’s as if these 21 and 22-year-olds were running for office. But when one considers the heavy investment (last year’s 1st overall pick, Jadaveon Clowney signed a contract worth $22 Million) teams like the Tampa Bay Buccaneers and The Tennessee Titans are about to make, it’s only appropriate that they research and scrutinize everything related to the top prospects.

The microscope these players are put under is frequently warranted, as is the case with teams doing their due-diligence on Jameis Winston’s sexual assault scandal at Florida State. Other times the microscope comes back with ridiculous, and head scratching results, like the time former Miami Dolphins GM Jeff Ireland asked wide receiver Dez Bryant if his mother was a prostitute.

But perhaps the most fascinating and interesting case I encountered, was one pertaining to the New York Jets and former GM Mike Tannenbaum. Prior to the 2007 NFL draft, Tannenbaum would replace shuttle drivers with undercover Jets employees. They would then drive the players around to their meetings or interviews.

According to the Miami Herald “After each trip, the fake driver would write a report for the New York personnel department on what the players said, how the player treated him, whether the player complained about traffic or anything else.”

Knowing the lengths that NFL Teams will go to protect their investments, this bit came as no surprise. If anything, it was a fascinating way to judge the character of a person. It brings to mind something Johann Wolfgang von Goethe was reported to have said, “you can easily judge the character of a man by how he treats those who can do nothing for him.”

The Jets’ research tactics reminded me of a post I saw a few weeks back. In early April, renowned author and economist Nassim Nicholas Taleb suggested via his Facebook page that Uber’s passenger rating was a good metric.

“It tells you the person gives respect to the non-hotshots, doesn’t blame the driver for traffic jams and delays, and treats hired help like human beings.”

I think that’s a great idea. We’ve heard countless media stories of Uber rides gone wrong. And while I am by no means underplaying their significance nor justifying the actions of a few shady drivers, I’m much more interested in the unreported stories of passenger’s behavior. I wonder how many of us have snapped, yelled or otherwise been a jerk to our drivers and what that tells us about our behavior outside the black car or uberX.

Earlier this year the dating app Hinge released a list of “Most Eligible Singles” across various cities (I know, I’m shocked I was snubbed as well. Kidding. Kind of.) Perhaps it would be more interesting to see Uber release a list of the nicest riders across America. They could call it “These People Aren’t Jerks”. Or perhaps “Nicest Riders in (Insert City Here)” would work just fine as.

With Uber’s long history (isn’t it weird when you meet someone who’s never taken an Uber?) perhaps the time is right for them to release our passenger ratings and to give us feedback on how we’re doing as individuals. Hopefully I’m not a jerk.

Of course I’m well aware that this would probably never happen, for a variety of reasons. But let’s entertain the thought experiment, even for a bit: If Uber released your passenger rating, what would you expect it to be? How would you react if it was lower? Or higher?

Darrelle Revis was a highly touted defensive back coming out of the University of Pittsburgh in 2007. His combination of coverage skills, instincts and speed had him at the top of many teams’ draft boards.  He was also the player that scored the highest ratings in the Jets’ Fake Chauffeur Scouting Experiment. The undercover scouts described him as the most “polite, conversational, calm (and) enthusiastic” player they interacted with.

During the 2007 draft, the Jets took Revis with the 14th selection, making him the first cornerback taken off the board. In recounting the draft day process in the same Miami Herald article, Tannenbaum says (being careful not to mention Revis by name) that the feedback on Revis “…was a factor on why we traded up.”

Hindsight is 20/20 and we can all say that the Revis selection was a solid one. But in the era of busts like JaMarcus Russell (sigh) and Johnny Manziel, it’s the intangibles and demeanor that break the ties when all other factors are equal. You may never be drafted in the NFL (I’ve long made peace with that) but you shouldn’t need a pre-draft scouting report nor an app’s rating to remind you to be a kind and courteous person.

After all, you never know when your character will be the differentiating factor that tilts an opportunity your way. 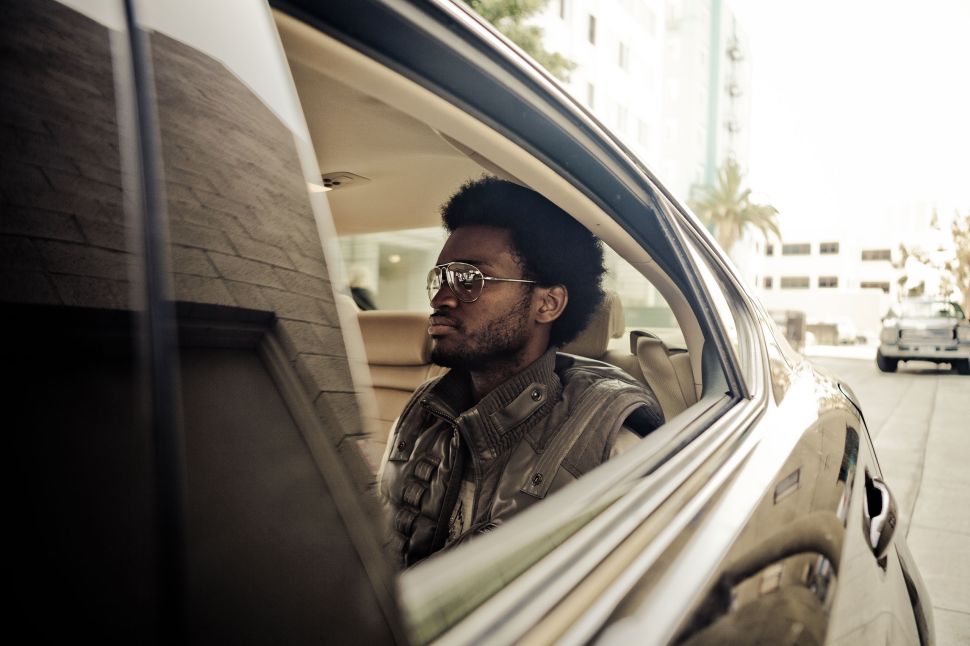