Will this be the year that the Mets overtake the Yankees as New York’s favorite boys of summer? Will Queens, rather than the Bronx, be the destination of choice in September for those of us who wish to witness significant fall baseball?

Everybody seems to have an opinion about these pressing issues. Mets fans know they have New York’s next great star in Matt Harvey and can’t help but dream that he will lead the orange and blue to the promised land after so many years of exile. Yankee fans are sure in the knowledge that management will never allow the pinstripes to be sullied by mediocrity, and will do what it takes to win and, not coincidentally, put people in the seats and eyeballs on the sets.

This debate is great for sports talk radio. But it misses a more-important point: With the Yankees clearly in decline and the Mets still not quite there yet, it is entirely possible that both teams may let down their fans this year. And that would take some of the sizzle out of summer in the city.

New York sports fans are only now emerging from the winter of their discontent after an awful football season followed by a mostly miserable basketball campaign (though the Nets have shown some late-season signs of life). To be sure, hockey fans have rarely had it so good, what with the success of the Rangers and Islanders this year. As the Stanley Cup playoffs begin, they must be wondering about all the long faces they see on the subway. Knicks fans, no doubt.

The failures of the Giants, Jets and Knicks have sports fans ready to embrace their baseball teams with special ardor this spring. So the stakes are high for the Mets and Yankees. The question for both of them is whether they, too, will let us down by the dog days of August.

In a very good year, the Mets and Yankees are capable of drawing 6 to 7 million people to the city’s two baseball stadiums. In a bad year, that number could easily shrink to 4 million. Empty seats translate into lost jobs and less revenue flowing into the city’s treasury. What, you thought baseball was just a game?

So argue all you want about whether the imperial Yankees will maintain their hegemony or whether the scrappy Mets will overthrow them this season. Just keep in mind what’s really important: Both teams need to do their part to keep us interested and, with any luck, excited from the hopeful days of spring to the crisp nights of early autumn.

Because if they don’t the city just won’t be the same. 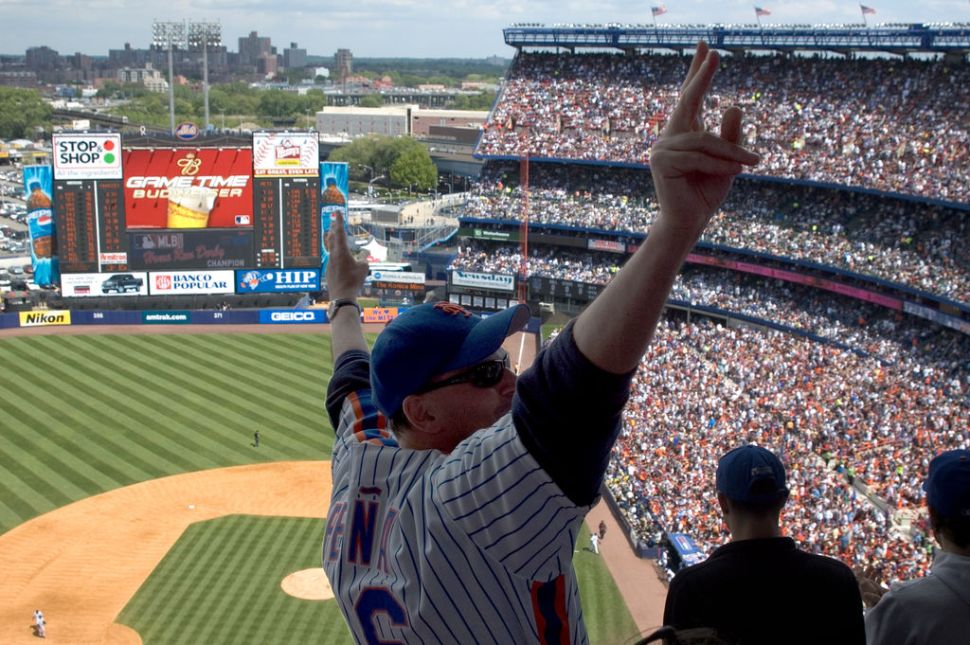