The latest pairing is Meerkat and Periscope, two mobile live-streaming apps that debuted within weeks of each other to their own respective hype-cycles. So what paved the way for both of these apps to splash at once, when high-res camera-phones and ubiquitous Internet access has existed for years?

In a rare interview with Periscope co-founder Kayvon Beykpour, investor, slam poet and Twitter warrior Jason Calacanis asked why he thought this was the big moment for competing mobile live-streaming apps. After all, so many potential competitors—like Justin.tv and Ustream.tv—have largely failed to capture mobile the way Meerkat and Periscope have by their combined forces.

He cited a number of reasons, like better cameras and software development platforms, as well as more bandwidth and better connections than ever. But the biggest credit to the new mobile renaissance? The push notification.

“Push notifications as a concept did not exist [only a few years ago],” Mr. Beykpour said. “Push notifications solved the synchronisity problem, which is crucial. Like how do you know I’m live right now. What are the chances that my following can watch what I’m producing if they have to serendipitously find my content? The push solves that problem.

In other words: If there was some webcam star you liked streaming a few years ago, you’d have to check the app regularly and catching them at the right time. Enough experiences with disappointment, and you’re likely to forget to keep checking the app entirely. A push notification allows you to know when (and how often) the broadcasters you follow are streaming live, even if you can’t watch them right then.

Unfortunately, this won’t guarantee that either app will gain traction. After all, regardless of whether users know when to tune in, people still need something worthwhile to stream. 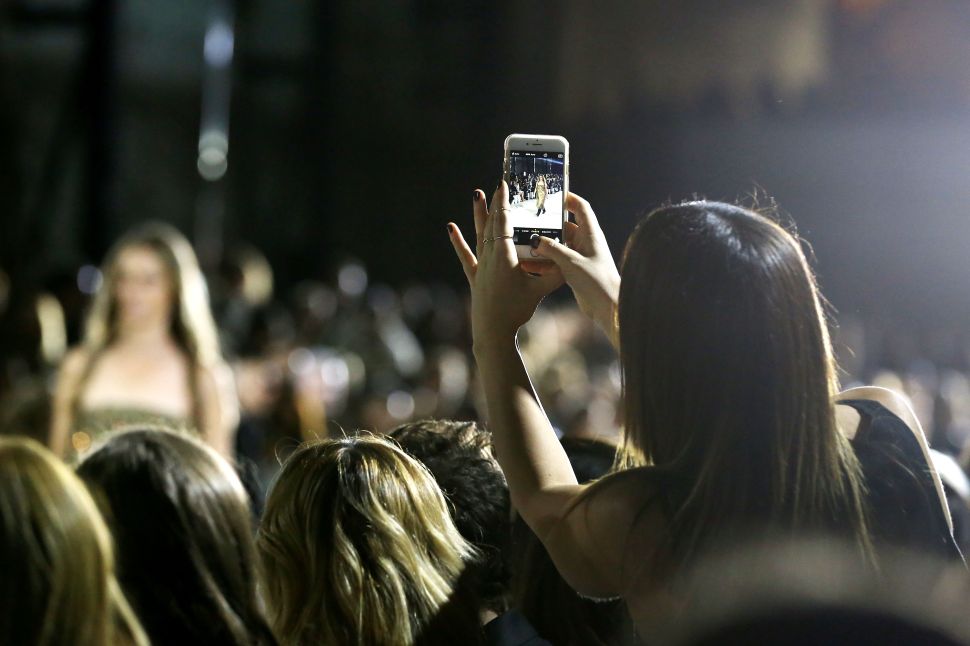