When Gravity Payments chief executive Dan Price recently announced that he was increasing the minimum salary at his company to $70,000—a 46 percent increase from the current average salary of $48,000—while reducing his own $1 million salary to $70,000, he noted that his decision was driven by research suggesting that increases in salary boost happiness. But are happier employees better employees? And will Price’s decision to level the pay playing field actually pay off? Decades of research suggest that the answer to both questions is a resounding yes.

Some naysayers in the academy and the business world characterized Mr. Price as a rube, questioning the correlation between happiness and productivity. But dozens of studies have provided proof of a positive link between employee happiness and what reads like a laundry list of managers’ desired outcomes: job satisfaction, supervisor evaluations, ratings of customer service quality, organizational citizenship—and even salary. One investigation showed that employees who were happier at the start of the study were more likely to have higher salaries nearly two years later, suggesting that happiness affects not only warm fuzzy constructs like job satisfaction, but pays off in performance good enough to warrant cash raises. And happiness not only increases the upside, but minimizes the downside: content employees experience less interpersonal conflict in the workplace and report less emotional exhaustion.

These results beg the question: Can increases in happiness actually cause employees to become, well, better? A clever experiment by researchers at Warwick University in England offers support. Researchers invited several hundred people to complete a task that manages to be both boring and stressful at the same time: adding together as many sets of four two-digit numbers (say, 56, 14, 44 and 87) as they could in 10 minutes. Some workers studied simply started the task; others, though, received a happiness infusion: watching a 10-minute clip of sketches by a well-known British comedian. (Worried that not everyone finds Benny Hill happiness-inducing? Luckily, the researchers were sure to include only Brits in their study).

The results showed that those workers whose happiness had been boosted completed some 10 percent more trials than those who did not—an impressive performance increase. And it wasn’t just the effect of watching a video, either. People who watched a neutral video, described by the researchers as “patterns of colored sticks [that] appear and disappear randomly on screen,” did not exhibit better performance.

Of course, even if happiness improves performance, Mr. Price’s decision to flatten the pay scale only makes sense if in fact wage hikes do increase happiness. Again, though, the evidence is in his favor, especially given recent developments. The Dodd-Frank Wall Street Reform Act contains a provision decreeing that all public companies disclose the ratio of the annual compensation of the CEO to the median of the annual compensation of all employees. Moreover, media attention on CEO-worker ratios has increased dramatically in recent months, with disclosures that at some well-known companies, such as Walmart and Starbucks, the ratio exceeds 1,000 to 1, or even 2,000 to 1.

What happens when employees discover that their wages lag far behind coworkers? In a 2010 investigation published in the American Economic Review, researchers capitalized on the fact that the pay of all University of California employees is public, and informed some employees that they could view where their pay stood relative to peers. What happened? Higher paid workers did not become any more satisfied with their wages, but lower paid workers became far more dissatisfied with their pay. Companies that scale down their pay ratios before those ratios become public have the opportunity to ward off a sudden surfeit of employee unhappiness.

But what is the right ratio to ensure that employees are happy with wages? In my research, Americans were surveyed for both their estimates of the pay ratio of CEO to unskilled workers, and their ideal pay ratio—what they thought was right. Although the latest figures suggest that the actual ratio is around 350 to 1, our survey respondents estimated that the ratio was roughly 30 to 1. Just imagine the average worker’s reaction to discovering that her boss was making 10 times more than she thought. And our respondents’ ideal ratio of CEO pay to the pay of the average Joe? Just 7 to 1. Mr. Price’s move to equate his salary to that of his lowest paid employee, of course, creates a ratio of 1 to 1. While extreme, note how much closer a 1 to 1 ratio is to what people are happy with—7 to 1—than the current 350 to 1 figure.

A final piece of evidence for the wisdom of increasing wages comes from the outcome of the new policy at Gravity Payments. Mr. Price reported that he had received more than 3,500 job applications for the company’s current available jobs: two.

Michael Norton, a professor at Harvard Business School, is co-author of Happy Money: The Science of Happier Spending. 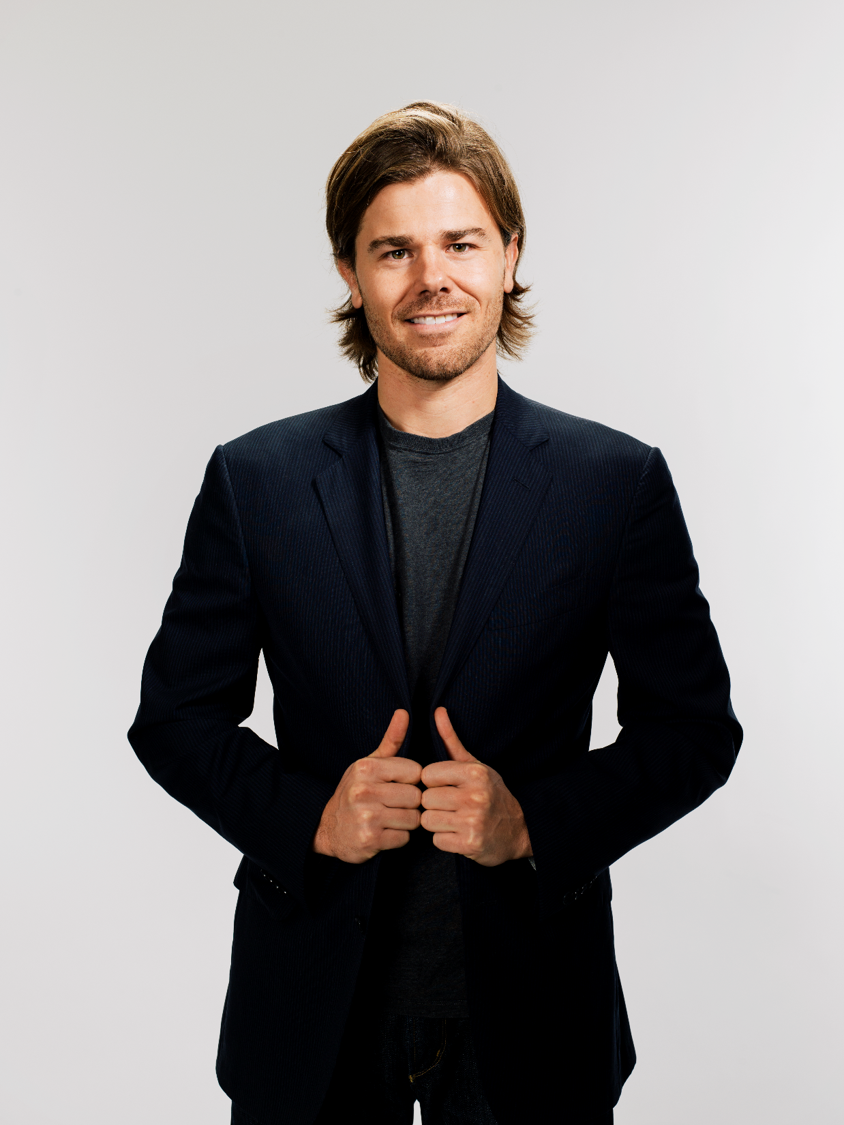