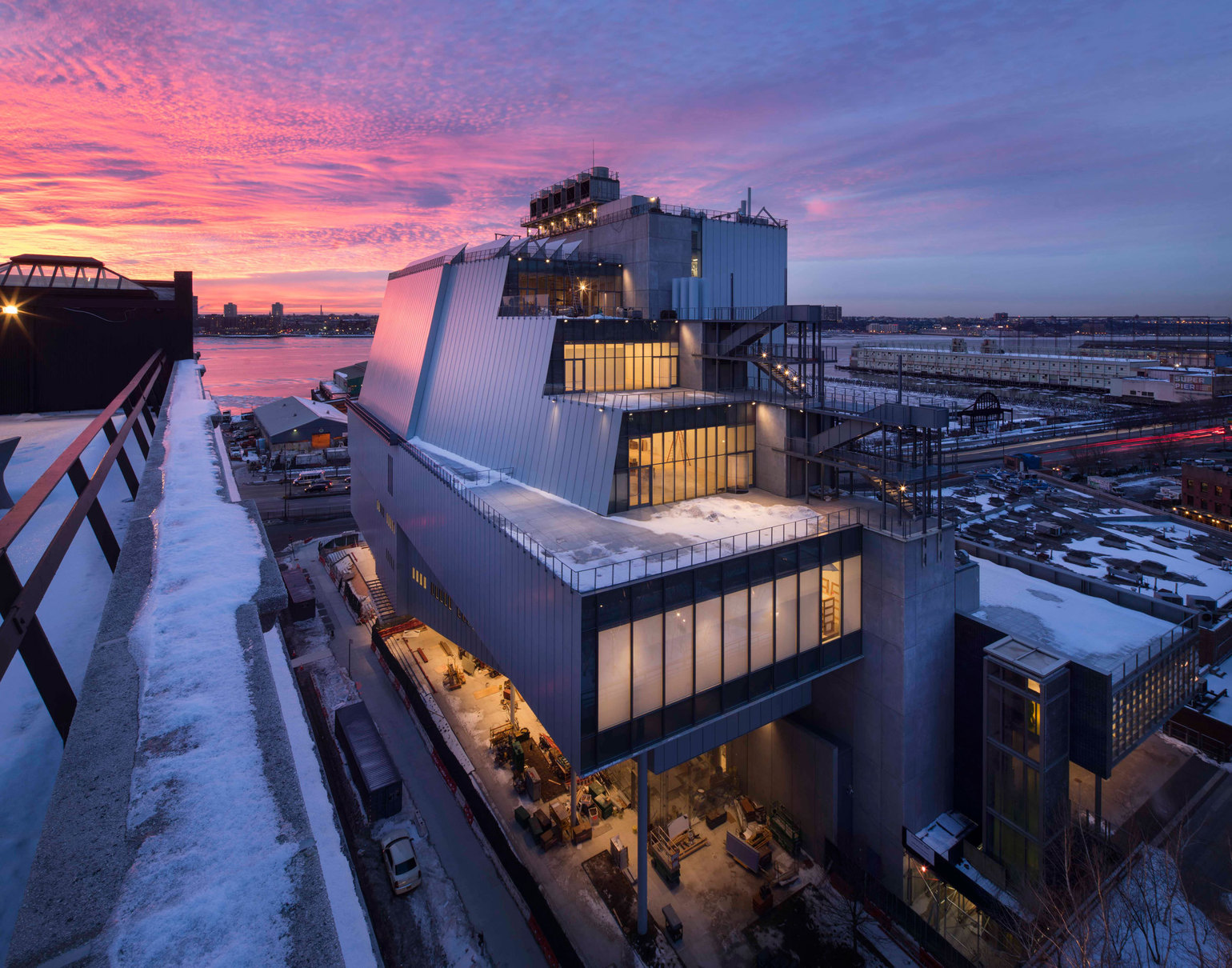 Tiffany & Co. has entered into a long term partnership with the Whitney Museum of American Art, making it the lead sponsor of the museum’s influential survey of contemporary art into the next decade.

Under the agreement, Tiffany’s will sponsor the next three biennials in 2017 (delayed from 2016), 2019, and 2021. The partnership coincides with the unveiling of the new Renzo Piano designed Whitney Museum, set to open at 99 Gansevoort Street on May 1st. The 2017 Biennial will be the first to be held at the new museum. According to a Tiffany spokesperson, the company’s “total payment to the Whitney is $5 million, to be paid incrementally” over time.

Every two years, in March, the Whitney opens a sweeping survey that’s meant to be a snapshot of that moment in the art world. A tremendous amount of attention is focused on which 100 or so artists make the cut—historically, many of these artists see demand for their work rise immediately.

In May of last year, the Whitney announced it would be postponing the 2016 survey a year due to the move to a new headquarters.

“For more than eighty years, the Biennial has been a testament to the Museum’s commitment to contemporary artists and art-making.” said Adam D. Weinberg, the Whitney’s Alice Pratt Brown Director, in a statement. We applaud Tiffany’s history of supporting American innovation and imagination, and look forward to this next exciting chapter of the Biennial in the Museum’s new building,”

In the past, the Whitney has had significant sponsorship arrangements with Deutsche Bank and Sotheby’s, among other companies.

On the museum’s website — which offers a suspenseful countdown clock to the opening; 22 days, 18 hours and 51 minutes remain — it notes that it provides corporate sponsors with “Onsite and printed crediting and recognition; Press and public relations coordination; Access to host private events at the Whitney; Private tours for clients and guests; Complimentary tickets and catalogues.”

Tiffany & Co. has a long history of supporting city arts institutions, dating back to Charles Lewis Tiffany’s role as a founding trustee of The Metropolitan Museum of Art in the late 19th Century. 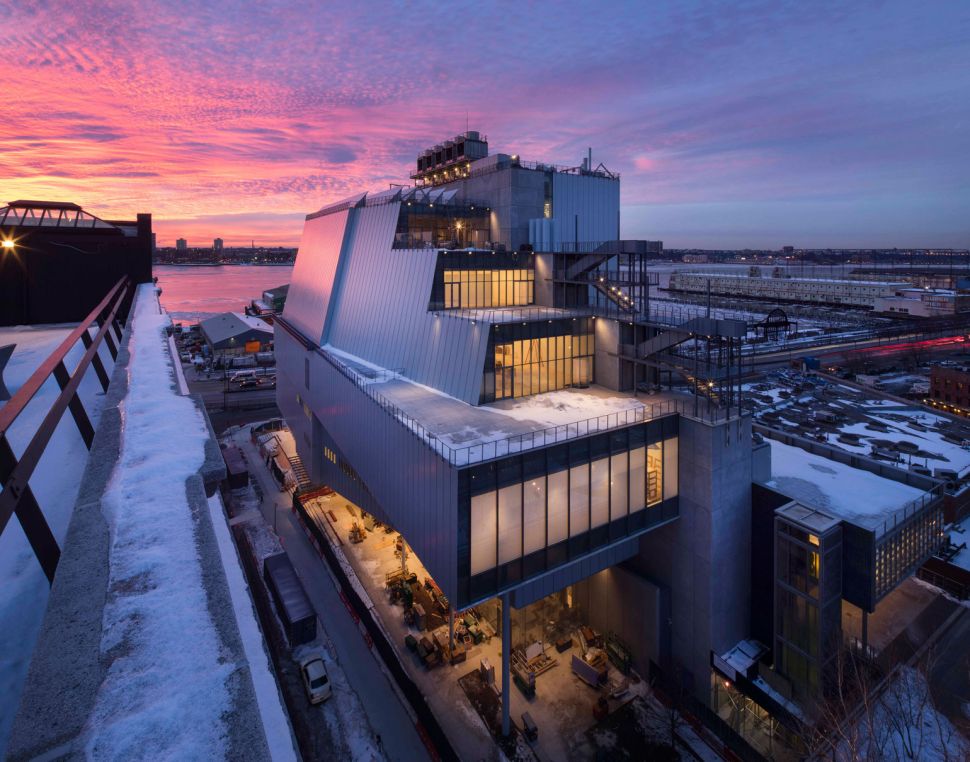