Respected curator and Dean of the Yale School of Art Robert Storr sat down for a chat about art criticism with artist Brainard Carey on Yale Radio / WYBCX recently, and in a nutshell, it wasn’t pretty.

In an interview posted on Yale radio April 3 (and smartly brought to our attention by Walter Robinson, founder of artnet and sometime critic in these pages) a plethora of art critics and historians ended up being verbally gored by Mr. Storr, who also lamented the general state of today’s art criticism.

Some of the juicier nuggets are highlighted below:

“Critics have gotten confused about the issue of what their role is … this is about instant response. It’s about the number of likes you get on your Facebook page. It’s all about the ego popularity presence of the critic. And frankly, none of these people, are interesting enough to really merit being a presence overall … I can’t imagine most of this stuff will people read 10 years from now.”

But then things get personal. While discussing New York Magazine critic Jerry Saltz, Mr. Storr, a curator in the Department of Painting and Sculpture at the Museum of Modern Art from 1990-2002, said.

“Jerry is appalling. He’s the class clown… he’s turned into a travesty even of a travesty… and the idea that he should be running around being the conscience of the art world… ALL of these things are about Jerry. And it’s too bad.”

In regards to Jerry and his power couple wife, New York Times art editor and critic Roberta Smith, who engages, Mr. Storr charges, in too many intra-mural art-world battles, he states:

“They are punchy writers and again, they draw interest because of the contrariness but there are no principles, and they’re not fighting long term battles for anything and never have.”

The gloves are off! Texas-born critic, teacher and best-selling author Dave Hickey isn’t spared either. Mr. Storr argues in the 20-minute interview, which also delves into issues of art schooling, and Mr. Storr’s own art:

“Dave Hickey is a very able essay writer who is actually not a very good art critic at all and has devolved from being interestingly, a spoiler in the context of the art world, to being a tea partier, basically. He mobilizes resentment against arts and he mobilizes people’s sense that it’s all a rigged game… He is not at all what he pretends to be. He loves to go after academics and curators and assume that they’re all, you know, sold out and so on but he’s the guy with the PhD, not me.“

Zing! Mr. Storr goes on to shoot down a few more big names and online pioneers, like Charlie Finch, and laments the general trend of art critics to read theory about history but not actual history. He ends on a positive note by mentioning a handful of critics that he actually, you know, doesn’t loathe:

“There are a lot of people that I read. I used to read Peter Schjeldahl with much more interest than I do now because I think he’s burned out. I like Christian Viveros-Faune who, I think he’s actually trying hard to write a principled criticism. Martha Schwendener I like reading. I really admire Holland Cotter, he’s doing a very good job. Mike Brenson tried to do the same thing at the Times but he was basically driven out. Chris Knight in Los Angeles.”

So there you have it. I salute you Mr. Storr. 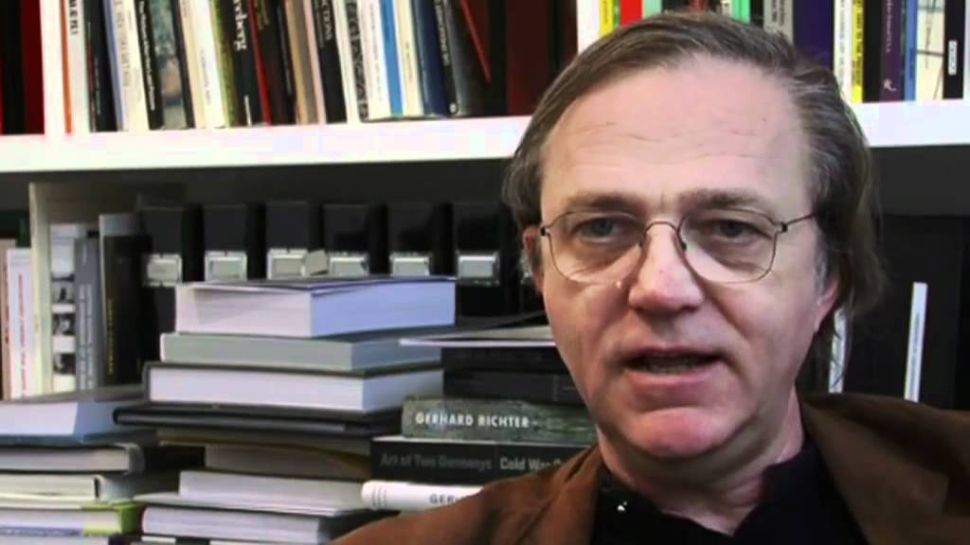