Gett wants to be the ultimate app you use to get things done.

Starting in July, the on-demand car company will allow users to request several other services from their app besides just a ride. Like requesting a Gett car to pick you up at your location, a few taps on the app will soon have food, a housekeeper or a handyman headed your way immediately.

“This is the most significant thing we’ve done in the last four years. It’s a key milestone in the company,” Shahar Waiser, Gett founder and CEO, said in an interview with The New York Observer.

The new offerings will include services like food delivery as well as health, beauty and home services. Hairstylists, masseuses, manicurists, doctors, plumbers, electricians, house cleaners and other professionals will be available to hire for instant service in all 32 of the cities Gett currently operates in.

“We realized a year ago that this is the world evolution of those marketplaces, so we put our best team to work so we can provide those additional domains and categories,” Mr. Waiser said, explaining that they hope to be the go-to for all on-demand services in the way that Amazon has become an online retail powerhouse.

He also emphasized that this upgrade is for when you need something right away. He wouldn’t reveal exactly how searching and selecting a service on the app would work, but he did say that they’re forming partnerships and users won’t be scrolling though listings. If you want pizza, it sounds like there will be a pizza button. This is not seamless.

Like their transportation services, all of the additional offerings will be surge free, and Mr. Waiser claims they’ll be cheaper than any other means of hire.

So, how will Uber respond? 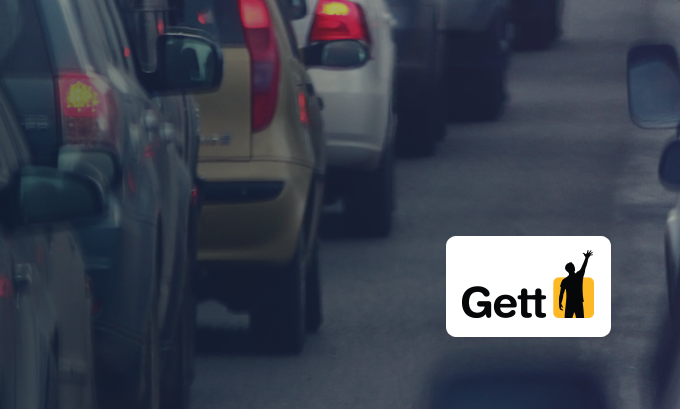