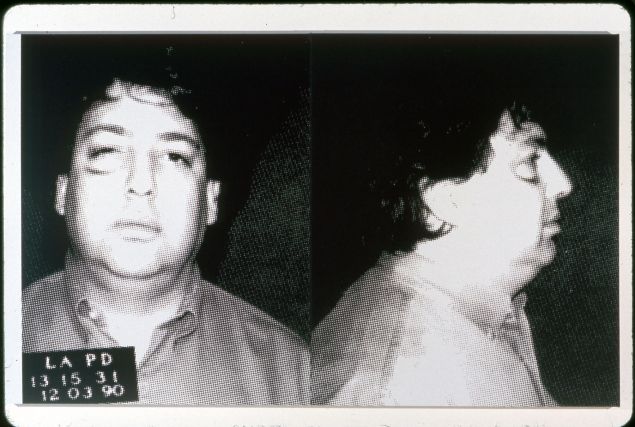 Talk: “Money Talks: The Price of Value” with Noah Horowitz and Suhail Malik at City College
Executive director of The Armory Show, Noah Horowitz, and Goldsmiths MFA Fine Art co-director Suhail Malik will join each other for a chat about pricing in the art market, and how value is determined and manipulated. A question Mr. Horowitz and Mr. Malik will try and answer is: “What are ways to trade priceless objects and experiences and what impact does it have?”
DIAP Studio Space, The City College of New York , Shepard Hall Room 408, 259 Convent Avenue, New York, 12:30-1:30 p.m.

Opening: “Alex Katz: Black Dress, A Suite of New Prints” at Mary Ryan Gallery
The 87-year-old American artist will be showing his most recent large-scale screen prints at Mary Ryan gallery, all of them featuring women wearing different iterations of the ever-fashionable evening essential: the little black dress. Concurrently, Mr. Katz has teamed with Barneys and the Art Production Fund to display a series of black and white mural portraits of 18 prominent women figures in the fashion world. See both if you can.
Mary Ryan Gallery, 515 West 26th Street, New York, 6-8 p.m.

Screening: Multiple Visions, The Crazy Machine at El Museo del Barrio
El Museo del Barrio is running a fabulous show right now about the work of Mexican filmmaker Gabriel Figueroa, “Under the Mexican Sky: Gabriel Figueroa—Art and Film.” For one night only, the museum will premiere director Emilio Maillé’s Multiple Visions: The Crazy Machine, a visual tour of Figueroa’s most significant films. Following the screening there will be a Q&A with the Mr. Maillé and director Gregory Nava, best-known for his work on Selena and Frida.
El Museo del Barrio, 1230 5th Avenue, New York, 7-9:30 p.m. 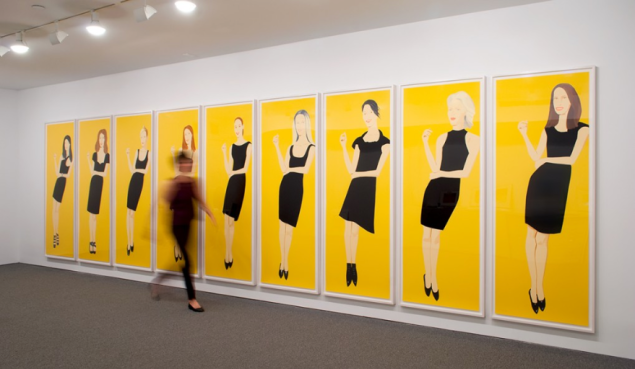 Opening: “Lisa Ruyter: Let Us Now Praise Famous Men”
The all new paintings by Ms. Ruytner featured in this exhibition are based on photographs from the Library of Congress’ Farm Security Administration/Office of War Information archive, which includes over 164,000 negatives from 1935 to 1944. The result are two groups of work shown at both gallery locations: women in patterned clothing and imagery of salvage collection sites.
Eleven Rivington, 11 Rivington Street and 195 Chrystie Street, New York, 6-8 p.m.

Party: “Master Paintings Reframed” at Sotheby’s
On June 4, Sotheby’s will hold its “Master Paintings” sale, lead by Antonio Joli’s landscape painting of Rome, featuring views of historic sites like the Castel Sant’Angelo and the Basilica of Saint Peter’s. On Wednesday night, the house will hold an invitation-only cocktail party and private viewing of highlighted works in the sale. For those lucky enough to nab an invite, savor your view of these works before they disappear into private hands.
Puck Penthouse, 295 Lafayette Street, New York, 6:30-8:30 p.m., invitation-only 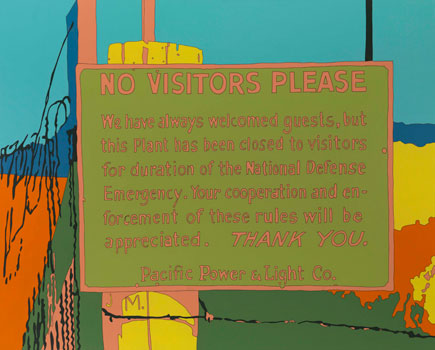 Opening: “Chester Higgins: Zema” at Skoto Gallery
For the artist’s first solo show with Skoto Gallery, American photographer Chester Higgins will present images inspired by the Ethiopian landscape. “My new imagery comes from a decade of falling in love with plant leaves. I’ve experimented with different leaves, but for me it is the very large leaves of tropical plants that tend to dry in the most interesting manner,” writes the artist in his statement.
Skoto Gallery, 529 West 20th Street, 5th Floor, New York, 6-8 p.m.

Performance: “Art Off the Wall: Decoding Basquiat” at Brooklyn Museum
In conjunction with the museum’s exhibition “Basquiat: The Unknown Notebooks” here’s  an evening of poetry and music that compliment the artist’s many influences. The night will feature a performance by astro soul bang King Holiday, and a poetry reading by Erica Doyle, Harmony Holiday, John Keene, and Christopher Stackhouse.
Brooklyn Museum, 200 Eastern Parkway, Brooklyn, 6:30 p.m. – 9:30 p.m.

Performance: “Destruction” by M. Lamar at 601 Artspace
Back in February, we chatted with musician, composer, performer, and artist M. Lamar about his exhibition “Negrogothic” at the San Francisco Art Institute. This Thursday, the artist will present a new work “in progress” that continues the exploration of themes presented in that show. According to 601 Artspace’s brief write-up, “This funeral doom song is one of mourning, death, disaster, and rebirth. The end is near.”
601 Artspace, 601 West 26th Street, #1755, New York, viewing 6-7 p.m., performance begins at 7 p.m.

Opening: “Siggi Hofer: My Mother Sold Cigarettes in the Mountains” at Kai Matsumiya
This will be the U.S. solo debut of Vienna-based artist Siggi Hofer and he’ll be showing a series of conceptual text paintings that play on grammar construction and color repetition. Titles mimic the words on canvas, such as “I LOST MY ENGLISH IN A CAR ACCIDENT,” and “OH HEAVEN SIX CHILDREN AND NO BREAD.”
Kai Matsumiya, 153 ½ Stanton Street, New York, 6-8 p.m.

Below, listen to M. Lamar’s “My Lord What A Morning (Doom Spiritual)”: 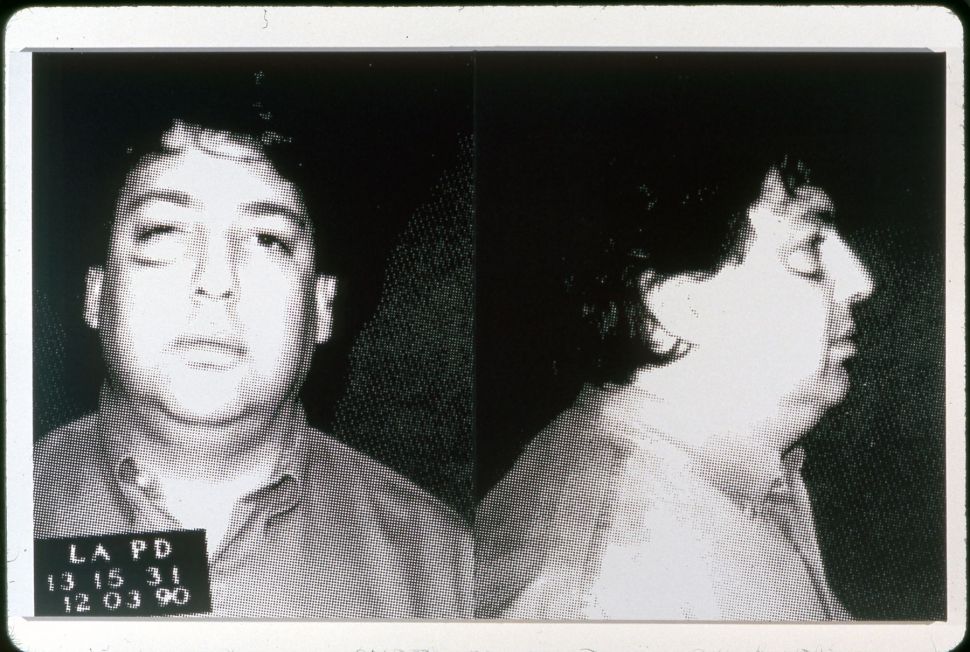