Janet Maslin is stepping down from her role as daily book critic for The New York Times in July, according to a memo obtained by Capital New York. Ms. Maslin, a former movie critic for the Times who took on the book beat in the early aughts, will continue to review books “a couple of times a month,” she told Capital. But the Times is looking for a new daily book critic to fill out the paper’s standard literary troika that also includes Dwight Garner and Michiko Kakutani.

Whether the Times will hire internally or not is a mystery. So, once again, some suggestions—with some likely candidates and some stretches thrown in for good measure.

A likely candidate. She works on the Book Review already, which is where Dwight Garner, the last daily critic to move his way up the ranks from inside the Times, came from. And she’s already proven herself to be an adept and insightful reviewer, publishing not only in the Times but other publications like Bookforum too.

One of the Times’ most lively and entertaining writers. Currently an editor and critic on the Style page, but perhaps she’s ready for a change. At the Observer, where she worked before decamping for the Gray Lady, she reviewed Condé Nast’s “slightly vaginal,” Frank Gehry-designed cafeteria. If that doesn’t make the case for her critical abilities, I don’t know what will.

He wrote his fair share of book reviews for the literary website The Millions and the Times’ Book Review before he sold his 900-page debut novel to Knopf for about $2 million two years ago. City on Fire is set to come out in October, and there’s no doubt it will cause a stir. But perhaps he’s looking for a regular gig.

An assistant professor of literary studies at the New School and a founding editor of n+1. His new book, The Age of the Crisis of Man, which he spent 10 years on, is a formidable study of American intellectual trends during the middle of the 20th century. This man is absurdly well-read.

He’s the literary editor of BuzzFeed—which he is proving is not an oxymoron—and he’s also a poet. Could be fun.

Another poet. His first book of verse, Alien vs. Predator, was… well, I’m no good at describing poetry, which is why I’m not a book critic. Let’s just say it was good, in a weird way. He’s written some insightful reviews for Slate, the Observer and Harper’s, where he delivered a beautiful analysis of metal (the music, though I’d read him on the material).

No, not the composer (though that might be interesting). He’s also on the Book Review and another likely candidate. He already writes reviews and interviews authors—his recent profile of Paul Beatty was particularly good—and pens the Book Review’s “Open Book” column.

The Believer’s books editor. Erudite but modest with a refreshingly unconventional mind.

No, I am not trolling you here. I know a lot of people don’t like Katie Roiphe (though Dwight Garner is a fan). But that’s a good thing. Do you want a book critic who is going to be staid and predictable—and one could argue that that is exactly what Janet Maslin was—or someone who will surprise you?

She’s just got a great brain. She’s proven she can write about whatever she wants, but books are fortunate enough to be in her bailiwick. She just went to The New Yorker from New York magazine, where I’m sure she’ll stay put. But the Times ain’t a bad place to be, either.

He’s going to New York magazine soon—before that he was an editor at the London Review of Books—but, you know, it’s the Times.

He’s been on movies for the Times since 2000, but before that he was a book critic at Newsday. Surely he must be a little tired of spending his days in screening rooms staring at subpar films. Wouldn’t he rather idle the hours away in a quiet room staring at pages of text as his eyeballs fall out of their sockets? That would mean, of course, that the Times would have to find a new film critic. I nominate Wesley Morris, who should also write the Times’ media column. While we’re at it, let’s give Michiko Kakutani a new column, too, which means: another open slot for a book critic! 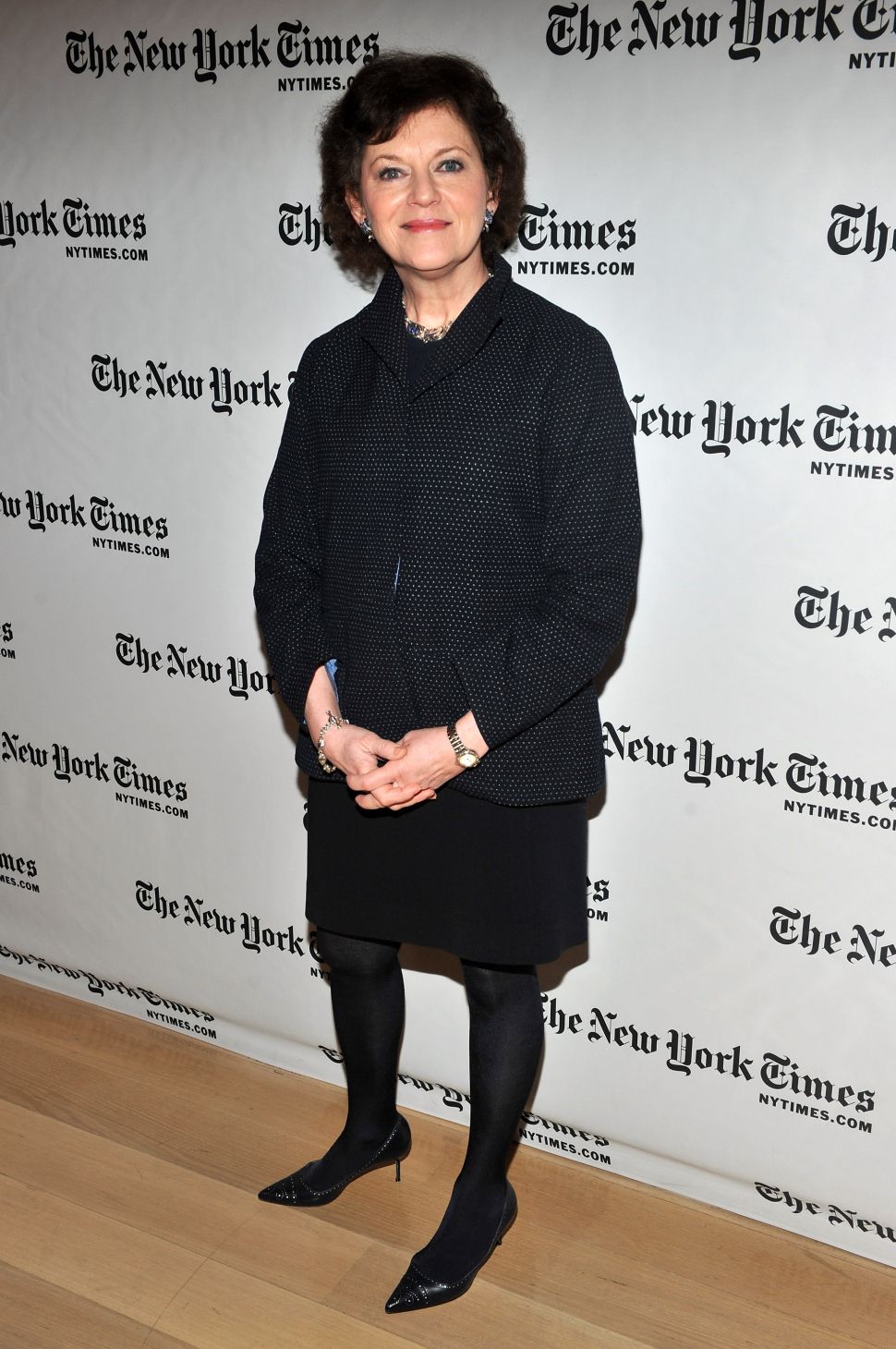