ELIZABETH – Having survived May 21st heart surgery, Elizabeth Board of Education leader Rafael Fajardo left the hospital yesterday amid tug of wars rumors with the medical staff and made it back here for clutch time in the lead up to Tuesday, Election Day, where his allies typically occupy the underdog column on the ballot.

This afternoon, an emotional Fajardo – generally regarded as a vital ground game general for the Board of Ed – and LD20 challenger Tony Monteiro stood side-by-side in Fajardo’s realty office amid 11th hour troops as the city bore down on Tuesday.

Fajardo then unbuttoned the top four or five buttons on his shirt and pulled the flaps back to reveal a bandage down the middle of his chest. “Honor, duty and sacrifice,” he repeated.

The eyes of the Cuban American blurred as he buttoned up the shirt.

Inevitably the dramas of the local School Board spill into partisan campaign season, and vice-versa, creating a perpetual sloshing political atmosphere wherein Fajardo and Monteiro keep making the case that their work product on the School Board credibly translates into Monteiro’s elevation to the General Assembly.

“It was his work that laid the foundation,” said Monteiro, indicating Fajardo. “He’s the leader.”

“Come on, Tony – it’s been a team effort,” protested Fajardo, who showed the students an ID card from his own days in the school system.

Running against incumbent Assemblywoman Annette Quijano and Assemblyman Jamel Holley with his ticket mate Giuliano Farina of Union Twp., Monteiro waded through a blizzard of late independent expenditure-funded mail, including one that hit today paid for by NJCore. “From what I can see, they are a new special interest group promoting Education ‘Common Core,’ that dreaded concept that has so many people worked-up,” Monteiro told PolitickerNJ. “The irony here is that the vocal supporters of ‘Quijano and Holley’ in Elizabeth are focused against me and ‘Common Core’ in Education.”

The realtors also blanketed LD20 with $125,000, an effort that has Monteiro and his allies putting up their dukes for the finale with relish. “I think it shows that they know this is a contest,” said the challenger. “They know we have the people with us and so they need to counter with special interest money.”

For her part, Quijano campaigned today in a Union Twp. Senior citizen center, while Holley maintained a steady diet of campaign events, including a backyard barbecue in his hometown of Roselle, where a mayoral contest rages.

A replacement for GOTV animal Joe Cryan, who left the Assembly to become sheriff of Union County – Holley wants to lock down an assembly seat for the next two years while his running mate, Quijano, wants back to build on a career in the legislature that started in 2008 when she replaced Assemblyman Neil Cohen (D-20).

Sources say Quijano – branded by the organization – may be easier to pick off than Holley, but Monteiro and his allies routinely target the former Roselle mayor in their mail pieces. Their praise of a rival comes with a decided edge. “He’s resilient,” Board of Ed Team veteran Don Goncalves said of Holley with a nefarious gleam in his eye, referencing, apparently, Holley’s voter fraud case and affiliation with the disgraced Cohen as the assemblyman’s chief-of-staff. 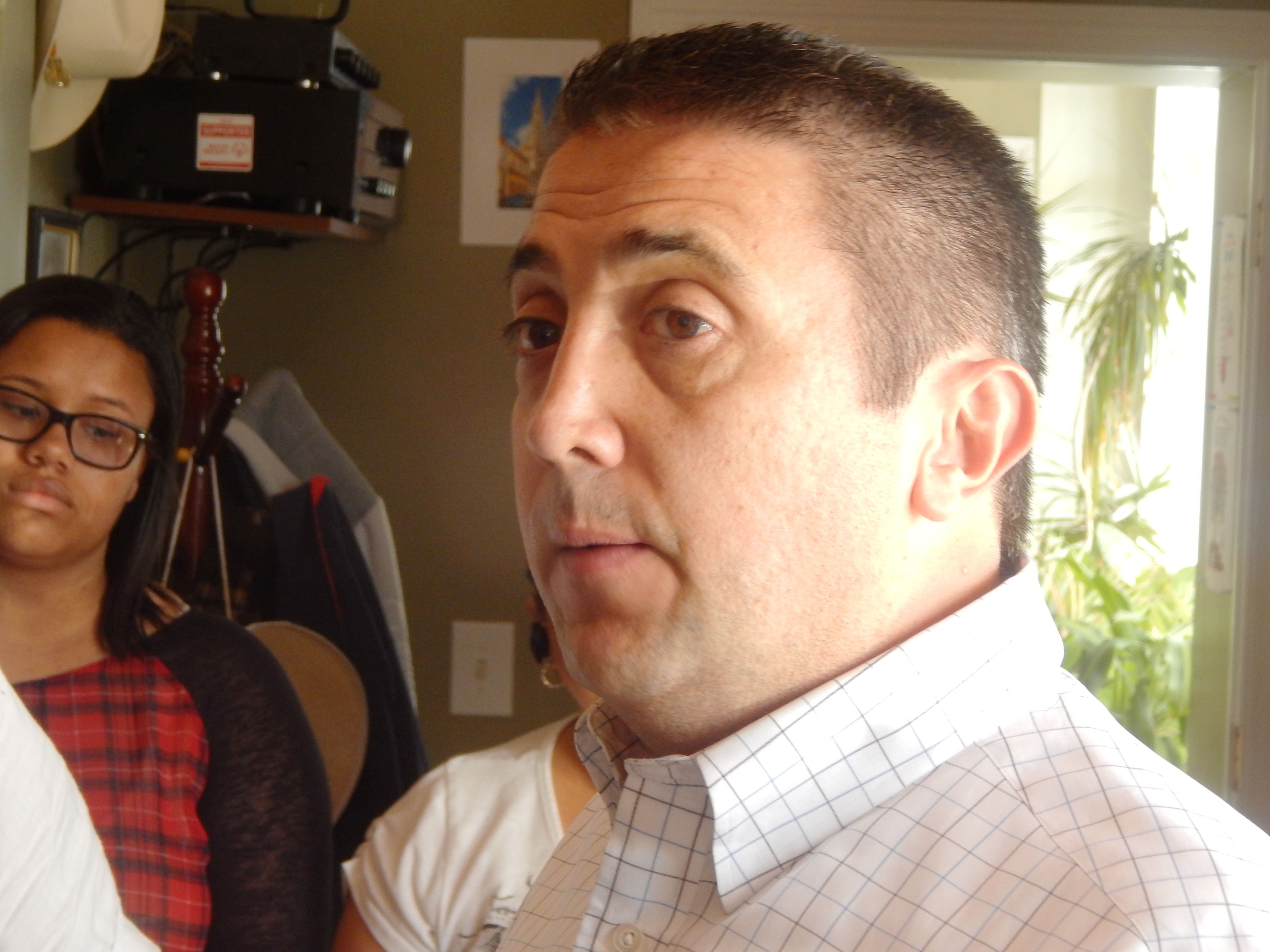 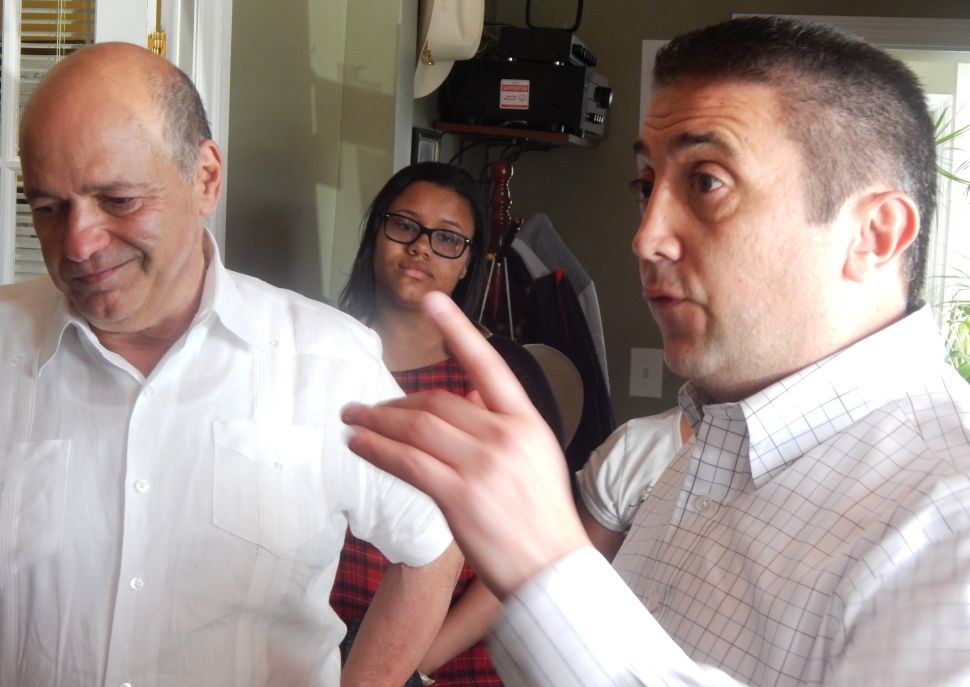