The de Blasio administration will launch a new $6.5 million department within Administration of Children’s Services this summer, complete with retired NYPD detectives and aimed to ensure the safety of children tentatively returned to their parents from foster care—and to prevent a repeat of the string of tragedies that shocked the city last year.

The new Office of Case Compliance and Monitoring, described cursorily in ACS Commissioner Gladys Carrión’s testimony before the City Council last year, will investigate and oversee foster children’s safety before and during the “trial discharge” period—when they are technically still wards of the city, but are restored to their parents’ care on a probationary basis. The new office’s creation comes in response to the high-profile killings of several foster children reunited with their parents early last year, especially that of two-year-old Kevasia Edwards, whose mother allegedly beat her to death shortly after ACS returned Edwards on trial discharge.

“Following the end of January February of last year, Commissioner Carrión and the mayor wanted to take a look at the discharge end of foster care,” Benita Miller, deputy commissioner of the Division of Family Permanency Services at ACS, told the Observer. “They took an unprecedented step to provide more resources to the foster care continuum.”

The new office has already hired one retired NYPD sergeant and five former police detectives to conduct extensive background checks on parents, guardians and other adults in the home before the discharge. It is in the process of retaining 60 new case managers who would conduct periodic scheduled and surprise visits on households with foster children on trial discharge.

Still, Ms. Miller said that her agency’s goal will continue to be to let children rejoin their parents, even if background checks reveal histories of abuse of neglect.

“Our aim and our job is to help them overcome those obstacles,” she said, adding that ACS would make determinations about trial discharge strictly on a “case-by-case” basis.

The unit will also be unable to intervene in cases where the private nonprofits that provide foster care release a child to the custody of a parent with no complaints against them, as was the case with four-year-old Myls Dobson, who died just weeks before Kevasia. ACS removed Myls from his allegedly abusive mother’s care, and the foster system released the boy to his father, who had no history of abuse—but who was arrested shortly afterward on charges of bank fraud.

The father left the toddler with a babysitter who allegedly tortured and starved the boy to death.

“This is support that was not always available at that higher level,” she said. “Our providers have never had available them investigative consultants to provide technical assistance when questions come up about safety and risk.”

ACS has continued and will continue to allow the return of children to parents on trial discharge since the foster children killings and during the creation of the new office, though the agency said it was taking extra precautions in the interim time. 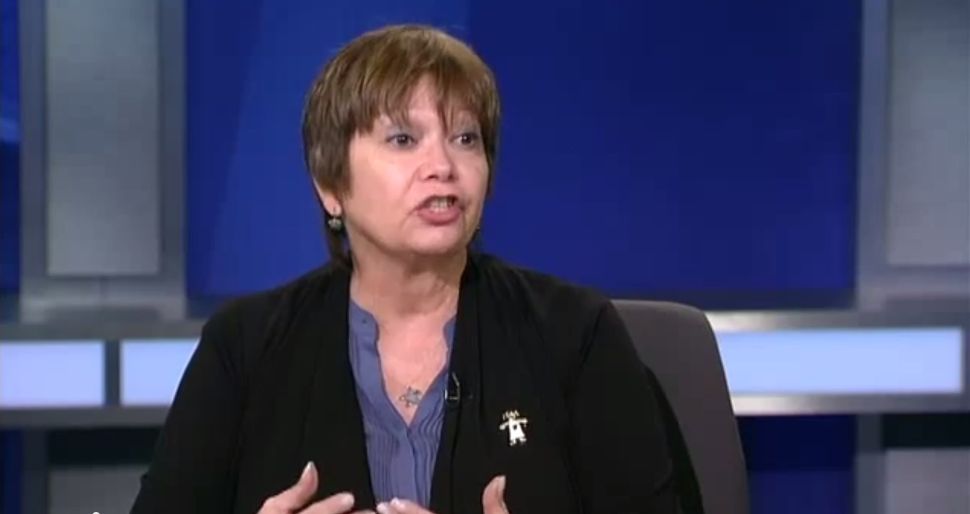