Food celebrity Anthony Bourdain is bringing a massive new multi-million dollar food court to the Meatpacking District. Mr. Bourdain has chosen Pier 57 at W. 15th St. as the new home for Bourdain Market. He is currently in negotiations to acquire the space, a long-abandoned shipping and passenger terminal on the Hudson River. The new food court will house 100 vendors and include a farmers market, oyster bar, bakery, tapas bar and rooftop beer garden. (Commercial Observer)

Every spring, new college grads from around the world pack their bags and move to New York City with dreams of hitting it big. But the plights of living in the one of the world’s most expensive cities is well known, sending those same kids packing again or cramming into tiny apartments with far too many roommates. Now, optimistic college grads have a new resource to turn to when picking their first apartment in Manhattan, courtesy of the New York real estate website StreetEasy. The website has compiled data about where graduates with different degrees will be able to afford apartments, their findings released in a new report. An interactive map allows grads to find the most affordable apartments based on their major and preferred number of roommates. (DNA Info)

Wegmans is opening shop in New York. The Rochester-based, family-owned supermarket chain has been dubbed the nation’s best supermarket by Consumer Reports and is now set to open its first store in the city by 2017. The 74,000-square-foot store will make its new home in the dilapidated Admiral’s Row in the Brooklyn Navy Yard, following years of controversy over the preservation of Civil War-era homes along Flushing Ave. (New York Times)

It’s never to late to earn a college degree, proves a 95-year-old WWII veteran named Anthony Brutto. Mr. Brutto graduates college at the West Virginia University on Sunday after 75 years of pursuing his diploma, first enrolling in college way back in 1939. Mr. Brutto’s college career was derailed over the years as he served in the Army Air Corps and cared for a sick wife. Now the graduate, who has worked throughout his life as a machinist, can finally claim a life-long dream. (New York Post) 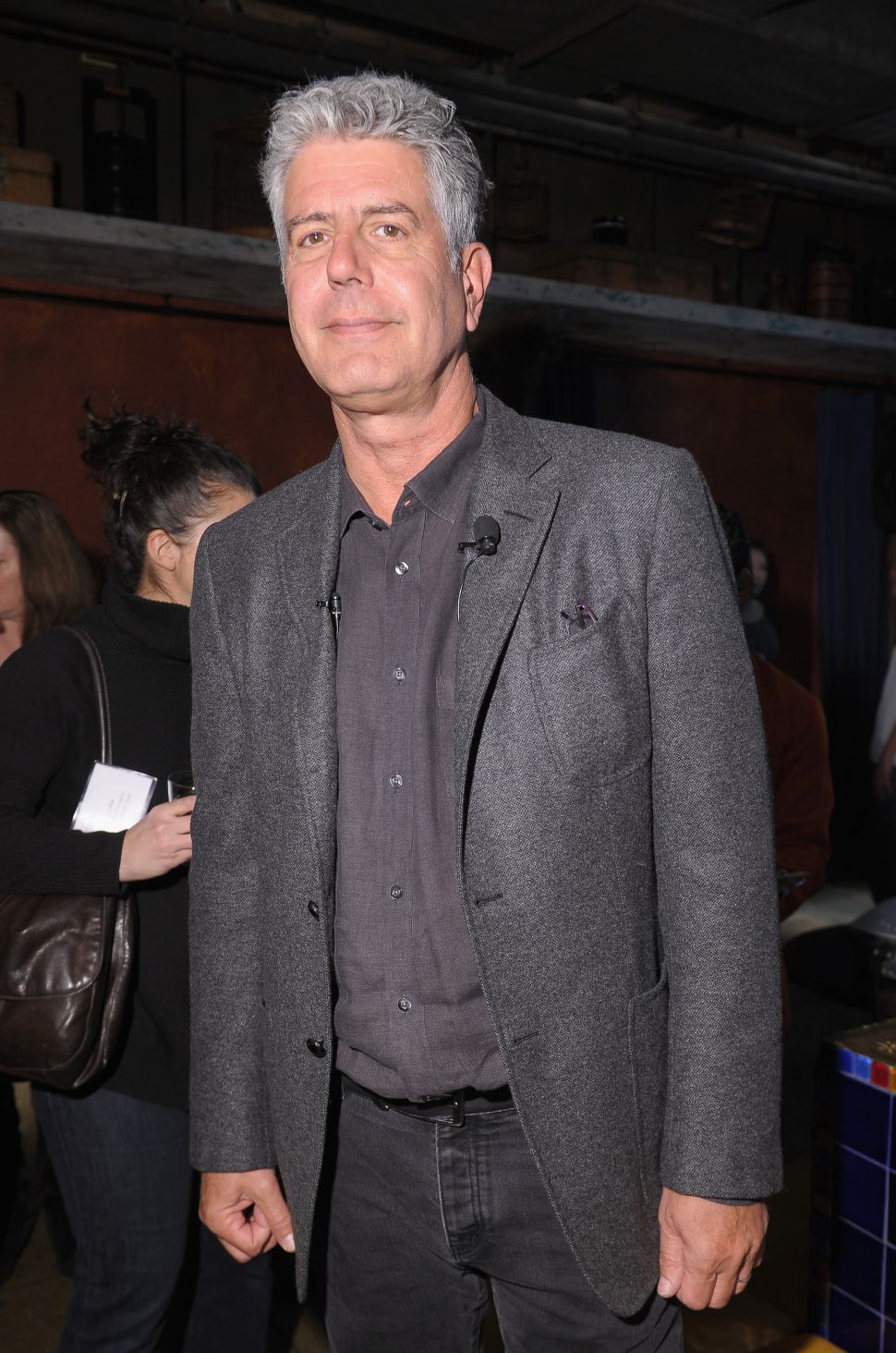