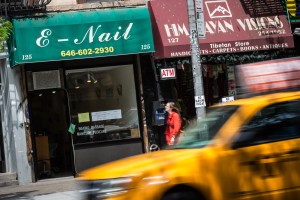 Police arrested two men over the weekend for allegedly burglarizing a Build-A-Burger restaurant in upstate New York thanks to a trail of Mac’n’Cheese left behind by the thieves. The pair allegedly stole a surveillance system and the cash register along with a large bowl of macaroni salad, presumably to curb their hunger. (Daily Intel)

A new report by New Jersey Watchdog has revealed some lavish spending by Gov. Christie—he apparently spent more than 80 percent of the $360,000 in his state allowance on food, alcohol and desserts over his five year tenure. A look into the governor’s ledger, obtained under the Open Public Records Act also showed Mr. Christie receives an additional $95,000 a year to add to his $175,000 annual salary. (Politiker NJ)

When you’re lining up for your next food-cart lunch, make sure to keep an eye out for the new eco-friendly carts. MOVE System, a Queens based company, is giving the city 500 free carts that will be fully equipped with kitchens powered by solar panels, alternative fuel and rechargeable batteries. With many vendors already expressing interest, the carts will be popping up around the city after Memorial Day.  (Wall Street Journal) 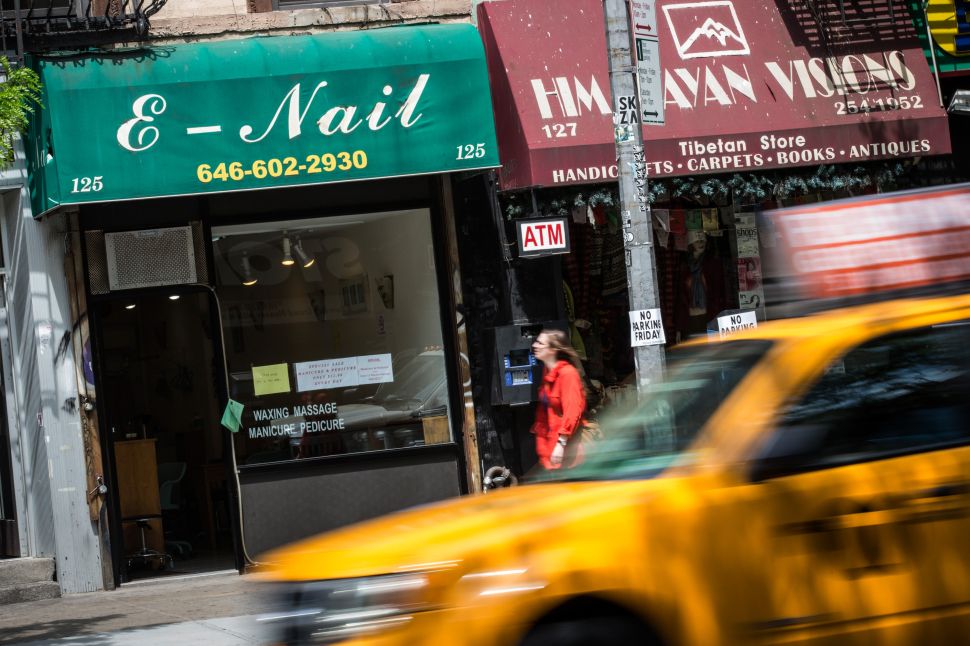