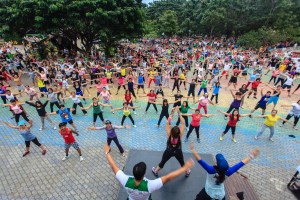 NYPD Deputy Commissioner of Personnel Michael Julian just spent $60,000 to convert a printing room into a Zumba dance studio at Police Headquarters. NYPD Commissioner Bill Bratton was given a tour of the studio, but wasn’t too pleased with the renovation. According to the New York Post, Mr. Bratton ordered the equipment torn out and had the room locked on the spot. Its future remains unclear. This wasn’t the first time Mr. Julian has done something questionable—previously this year, he lasted two months as Deputy Commissioner of Training, forced to step down in February after suggesting arming cops with breath mints to prevent swearing and baby oil to spray protesters. (New York Post)

The MTA may have a capital budget deficit of $14 billion, but it seems that New Yorkers have been contributing their cash unwittingly. A new report released by City Comptroller Scott Stringer’s office claims that New Yorkers are paying the MTA an invisible fare of $130 per month in taxes per household. The city contributes about $10.1 billion to the MTA every year, with more than half of that coming from fares and tolls. The report also discovered that the MTA made about $325 million more in revenue last year than they spent on operating costs. (Gothamist)

Foot traffic on 75th and Madison has decreased heavily following the Whitney’s transfer from the Upper East Side to the Meatpacking District. According to Crain’s, the area has seen roughly 200,000 less visitors over the past seven months. But residents and business owners are hopeful for two major changes in the neighborhood that will bring back its guests—next spring, the Metropolitan Museum of Art will host contemporary art installations in the old Whitney while an Apple Store will be opening right across the street. (Crain’s New York)

New York’s Ebola scare may not be over. St. Joseph Medical Center in Yonkers is currently treating a patient showing signs of Ebola following a trip to West Africa. The patient’s whereabouts while in West Africa remain unknown, but Ebola continues to prevail in parts of Sierra Leone and Guinea. Though the patient remains quarantined at the hospital there’s a large chance it may not be Ebola at all—according to the health department, malaria is actually the most common diagnosis in travelers with fevers after visiting Ebola-affected nations. (NBC New York)

Another morning went by with no rain. This May has been the second driest May in New York history, the first being May of 1903. This May, New York has only had 0.32 inches of rain, with 0.30 inches coming from a single rain on May 16th. (New York Times) 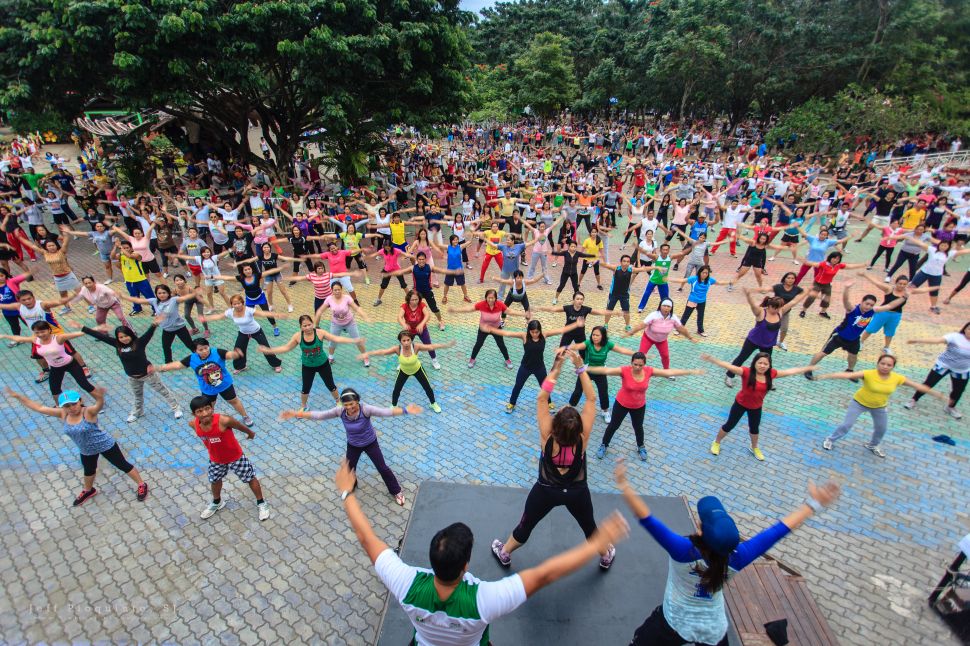