NYU students are confronting administrators about one of the school’s trustees, who owns a construction company accused of mistreating workers at NYU’s Abu Dhabi campus. Khaldoon al-Mubarak is the CEO of Mubadala, which is accused of underpaying workers and making them labor in substandard conditions. Mr. al-Mubarak was appointed to the Board of Trustees after Abu Dhabi’s government donated $50 million to NYU to build a campus there. Since Mr. al-Mubarak benefited directly from the wage exemptions and cheaper practices, students are lobbying to have him removed from the Board of Trustees for noncompliance and “dereliction of duty.” A school spokesman said Mr. al-Mubarak recuses himself from all votes involving Abu Dhabi, and that the university was “surprised and disappointed” by the allegations. (DNAinfo)

A Manhattan physician has been charged with running an interstate oxycodone smuggling ring out of his office. Dr. Hector Castro, whose office is in Gramercy Park, allegedly charged $125 per “prescription,” and even filled scripts for patients who did not actually come to his office. He is accused of moving half a million pills over 18 months. Investigators have been on the doctor”s trail since 2011, when a New Jersey man died of an overdose of pills prescribed by Dr. Castro. His lawyer claims it is not Dr. Castro’s responsibility to track every prescription he writes. If this wasn’t enough, Dr. Castro’s assistant Patricia Valera is accused of running her own drug trafficking ring out of the office, using the street name “Kardashian”; the two were allegedly unaware of each other’s dirty dealings. (Daily News)

The Port Authority will install a suicide prevention fence on the George Washington Bridge by 2024. The project will cost betwen $35 million and $50 million dollars and is part of a larger plan to replace the steel ropes that suspend the bridge’s upper and lower levels. Seven people have jumped off the bridge so far this year (including two this week), following 18 suicides in 2014; the agency has been tracking data for about two years. Walking patrols also began on the bridge last year, which thus far have led to 74 successful suicide interventions. (New York Post)

A judge has ruled that a New Jersey mother whose twins were fathered by two different men must get child support from both baby daddies. The unidentified Passaic County woman was impregnated both by the man she believed fathered the twins and by a man she had sex with the week after she conceived the first twin. And you thought this only happened on Jerry Springer. (Gothamist) 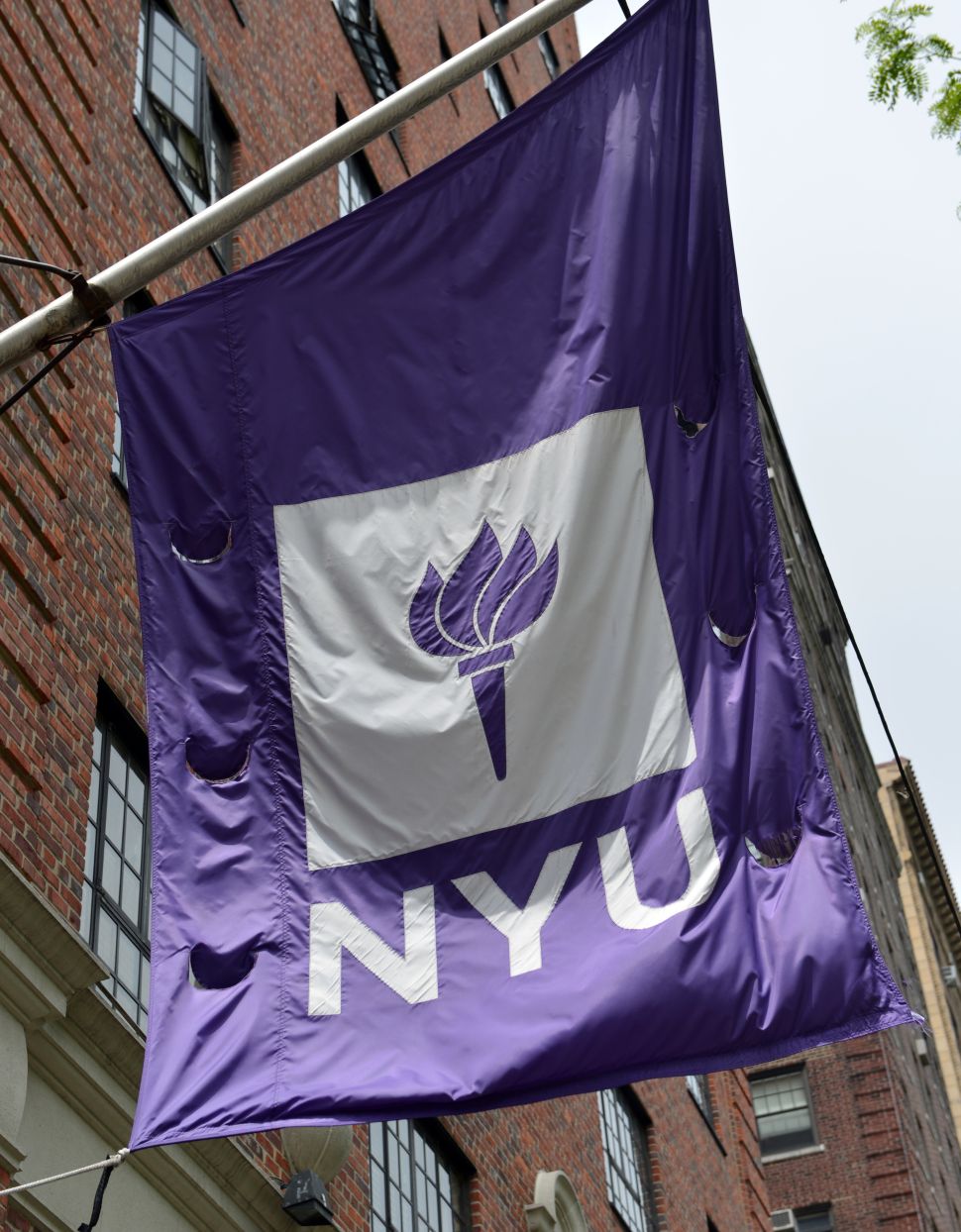