There has been gridlock across the city as President Obama makes his way to a private fund-raiser for the Democratic party at the Upper East Side home of multimillionaire Loida Nicolas-Lewis tonight. The Daily News suspects the President will “swing by” Anna Wintour’s Met Gala afterwards—not good news for Upper East Siders planning to get anywhere by car, bicycle or foot.  (Daily News)

Possibly New York’s kookiest shop, Greenwich Village’s House of Cards & Curiosities will close its doors for the final time in late May. Set to shutter after Memorial Day, the store and its owner James Waits has been a neighborhood fixture since the early ’80s. Already forging ahead however, Mr. Waits and his assistant will sort through the store’s odds and ends and eventually put the Buddha figurines, paper lanterns, wooden frogs and snow globes that once filled the shop to sell online. (Gothamist)

Can the term ex-patriot apply to those who have abandoned New York City for the West Coast? Thanks to Instagram, dreadful winters and rising real estate costs, the creative class is supposedly ditching Brooklyn for Los Angeles. According to The New York Times, the millennials of New York City are drawn to the “burgeoning art, fashion and food scene.” They probably agree with Fran Lebowitz then, who recently said, “L.A. is better than it used to be, New York is worse than it used to be.” (New York Times)

According to the city health department, 58 percent of 911 stores with liquor licenses tested across the five boroughs failed to either ask for or properly check identification, serving minors as a result. In an attempt to combat underage alcohol consumption, the health department said it would sponsor trainings in the coming months to help recognize fake ID’s and further drill the idea that underage drinking is unacceptable. (NBC 4 New York)

NYPD Officer Brian Moore died earlier this morning after his family removed him from life-support, according to the NYPD. Moore had been in a coma since Saturday night after he was shot in the head by ex-con Demetrius Blackwell on Saturday evening. The shot made “severe injuries to his skull and brain,” according to court papers. Moore’s family has been left “devastated,” and the NYPD is upping the “attempted murder” charges against Blackwell. (New York Post) 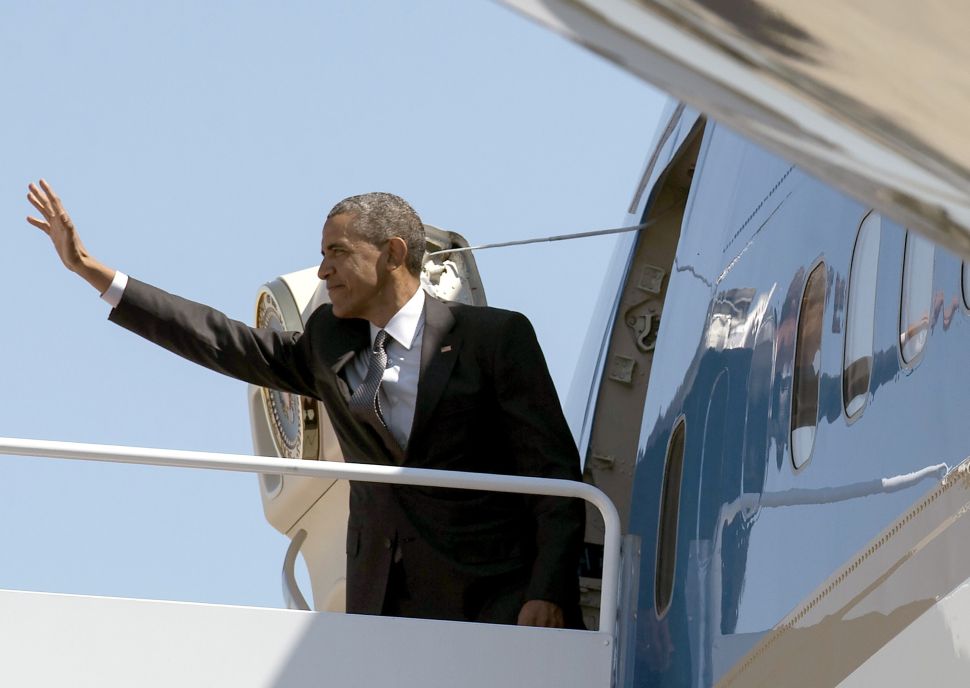