Thousands marched the Brooklyn Bridge yesterday, advocating for “real” affordable rent. After coming together at Foley Square, the group marched across the bridge to demand stronger rent regulation laws, and other issues in the housing debate, highlighting that New York City homelessness has reached an all-time high. The march comes just weeks before the June expiration of the rent stabilization law and tax abatement program, where protestors hope to see reform from Mayor de Blasio’s camp. (Gothamist)

Dog lovers rejoice! As the city slowly thaws back up to summer temperatures, the State Assembly is reviewing a bill that would allow patrons to bring man’s best friend into outdoor dining areas. The bill, which went through the New York State Senate 60-0 on Wednesday, would allow restaurants to formulate their own policies regarding canine accessibility to outdoor partitions. In other words, the bill will only make the decision theirs to make. (New York Times)

A man threw milk at two women taking a selfie at a subway station last week. After the women pointed the camera up to capture their faces, the unidentified man yelled “stop taking pictures of me,” and took his aim. He is still at large.(DNA info)

Apparently, Alphabet City loves the Rolling Stones, Union Square, Beyoncé, while the Upper East Side is jamming out to Vincente Fernandez and Jenni Rivera—at least according to a map compiled by the Wall Street Journal. Some information shouldn’t be taken at face value given that there are limited locations in most parts of the city, the Journal warns, however the lists are nevertheless eclectic. (Wall Street Journal)

Two Wisconsin girls who donated their Christmas money to the families of slain NYPD Officers Rafael Ramos and Wenjian Liu were honored in a ceremony by the FDNY and Port Authority earlier today. After the two sisters, Gretchen and Victoria Lynse, 9 and 7, donated $20 to the Tunnel to Towers Foundation, the charity organizers were so flabbergasted by their generosity that they invited the two to New York. Along with the Lynse girls’ christmas money, Tunnel to Towers raised “over $800,000 to pay off the officers’ mortgages.” (New York Daily News) 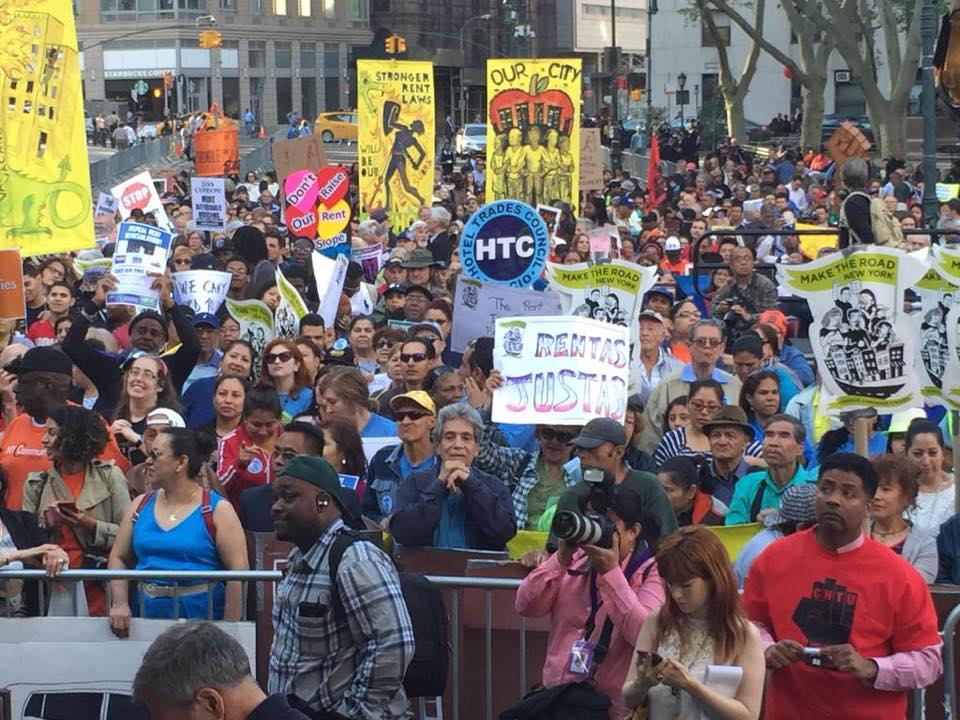