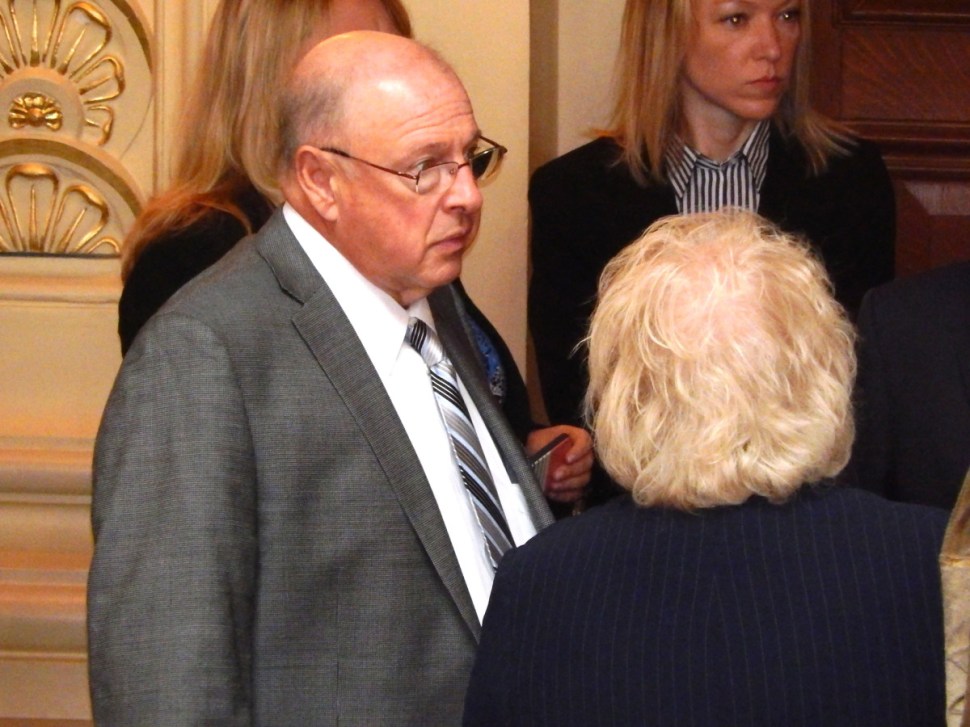 A top state lawmaker wants hearings into a shocking alleged deal between the state Board of Public Utilities and Verizon, which allegedly raises rates on top of increases of 440 percent.

Read more on those details here, a situation that caused state Senator Bob Smith (D-17) to pick up the phone.

“First, I’ve been critical that this deal with Verizon is being done in the dark and have said that there should have been public hearings,” said Smith. “It should not have been a fast tracked settlement. It looks horrible.”I called Senate President [Steve] Sweeney and told him there needs to be some legislative oversight on the BPU,” Smith said. “If fifty percent of that is true, we need to have hearings.”
CWA Political Director Seth Hahn was similarly outraged.

“Today’s back room deal is bad for seniors, bad for workers at Verizon, and bad for the millions of businesses and homes that rely on affordable, reliable phone service.  In fact, it’s bad for everyone in New Jersey except Verizon,” Han said. “Something changed between 2011 – when Governor Christie said seniors need protections – and now.  I fear it’s the hundreds of thousands of dollars Verizon has funneled to various entities to help Christie’s political ambitions.” 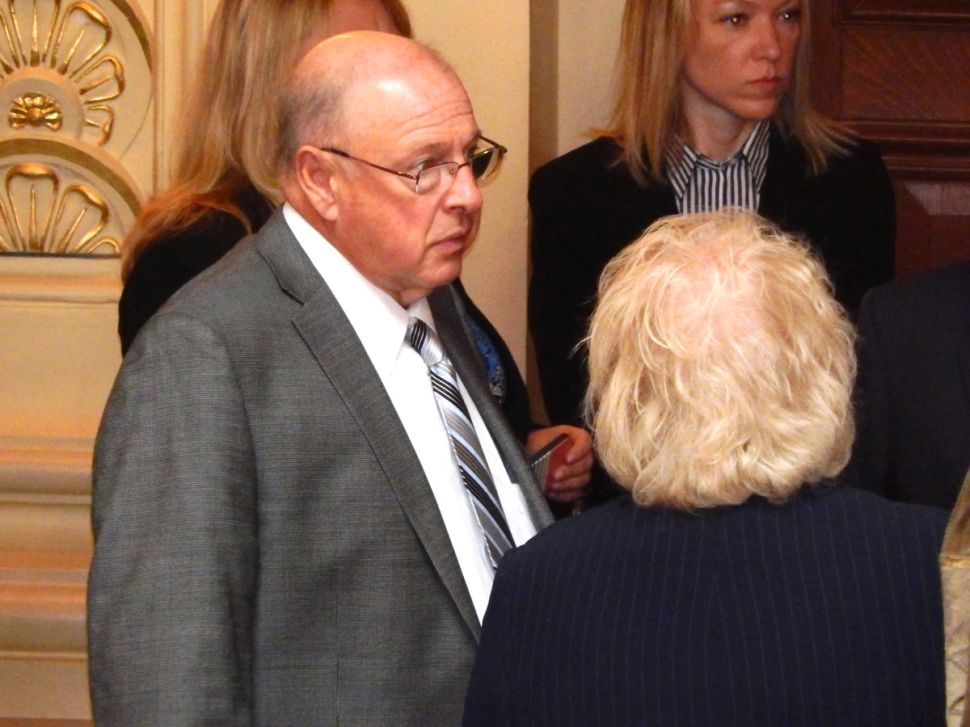