You know it’s a night to remember when the namesake of David H. Koch theater decides to show up. Mr. Koch himself, in addition to another 800 guests flocked to the uptown performance space to take in the premiere of Peter Martin’s staging of August Bournonville’s Danish classic, La Sylphide, one of the world’s oldest surviving Romantic ballets.

The performance was followed by the annual New York City Ballet Spring Gala. As the night’s title sponsor, Vacheron Constantin’s North American president, Vincent Brun, hosted more than a few tables full of avid watch collectors, including Michael Berlin, whose Vacheron Constantin Audubon edition was one of only ten in the world. He has another in safe keeping at home, and he’s on the hunt for the remaining eight. 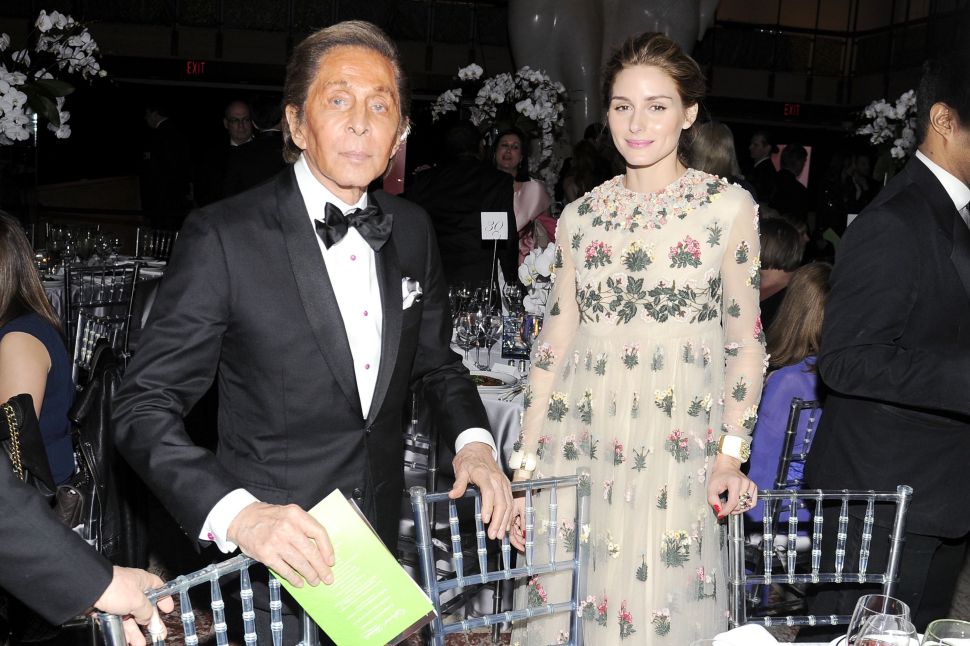