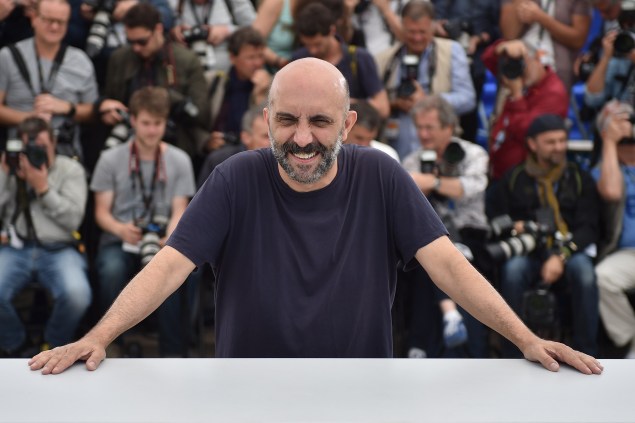 CANNES, France — Cannes may adore high art, but what it really loves is getting down and dirty. Cinematic enfant terrible Gaspar Noé, grinning and bouncing with nervous energy on the red carpet, was the talk of the Croisette late Wednesday night as he gave the horndog glitterati a look at Love, his semi-autobiographical 3D (and XXX) skin flick. Prince’s “Kiss” and Tom Jones’ “Sex Bomb” blared on the outdoor speakers as a witching-hour crowd of 2,000 moviegoers, many of them in black tie for the occasion (although Benicio del Toro was conspicuously sporting a trucker cap), poured into the vast Grand Théâtre Lumière for the festival’s raunchy world premiere.

“I want to make movies that are based on blood, semen and tears,” says Murphy (Karl Glusman), the tortured aspiring filmmaker, to his nubile girlfriend Electra (Aomi Muyock). His aim is nothing less than to make a film “that truly depicts sentimental sexuality.” The goal is worthy, although the execution is as narratively challenged as it is poignantly explicit. Noé’s strongest suit has never been coaxing great performances or showcasing sharp dialogue—those traditional elements are wielded bluntly, if at all—but he does come up with potent ideas and wraps them in hypnotic camerawork dripping with saturated cinematography. As a story, Love falls flat; as a graphic immersion in carnal despair, Love actually strikes enough novel notes to make for viscerally electric viewing. Think of it as Last Tango in Paris for the PornHub generation.

L’Amour fou has been well-represented this week—hard to refute when one film (The Brand New Testament) features Catherine Deneuve getting jiggy with an enormous silverback gorilla. But the most outré was Valerie Donzelli’s pro-incest romance Marguerite and Julien, her reimagining of a true story about an aristocratic love affair between siblings that ended in 1603 with their beheadings. Virtually hyperventilating with uncontrollable passion, Donzelli’s direction unironically and simplistically presents the couple as tragic soul mates fallen victim to a narrow-minded cultural standard. The filmmaking is thrillingly kinetic, but the movie’s basic tenets are puerile provocation. Best part: the film’s period-piece mash-up, commingling castles, helicopters, horseback getaways, aloof kings, and muscle cars. It’s history as modern make-believe.

But Gallic maestro Arnaud Despleschin proves that the best love stories don’t need to bust any taboos. My Golden Days is his coming-of-age back story for lofty academic Paul Dedalus (played, in turn, by Mathieu Amalric and Quentin Dolmaire), a character that the director first introduced in 1996’s My Sex Life … or How I Got into an Argument. Paul’s college-age crush on, and then conquest of, small-town teen Esther (Lou Roy-Lecollinet) leads him through a whirlwind of emotional maturation, forever defining the man he grows up to be. Has the world been burning to know the amorous origins of an obscure romantic from an ensemble movie that was made nearly two decades old? Apparently so, if the strength of this new film is any measure. 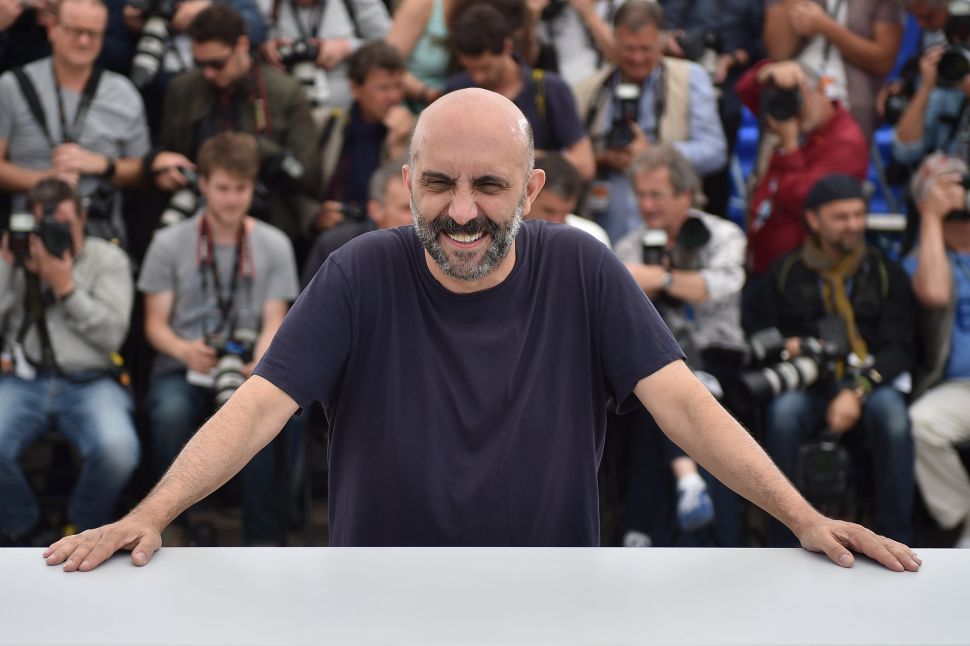