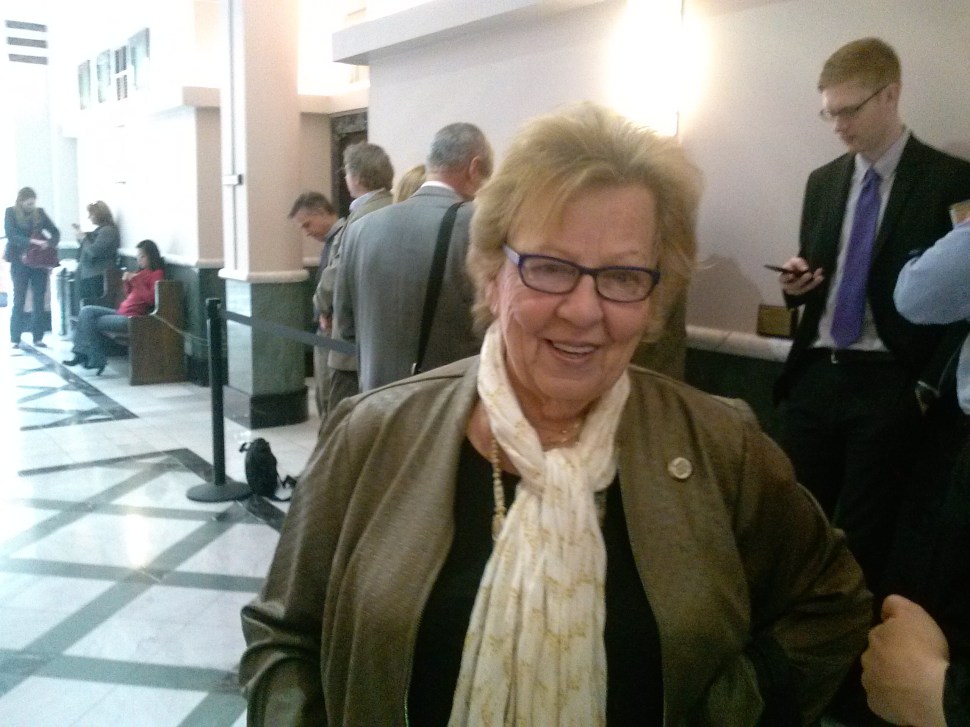 NEWARK – Senate Majority Leader Loretta Weinberg (D-37) just entered the federal courthouse and immediately made her down the length of reporters awaiting the appearance of former Port Authority official David Wildstein before a federal judge.

Co-Chair of the Legislative Bridgegate Commission, Weinberg said she came today because of an abiding interest in the town of Fort Lee, scene of the infamous lane closures at the George Washington Bridge.

“If you don’t have any respect for the people you serve, this could be the result,” said the majority leader, a reference to the guilty plea anticipated in the Wildstein case.

“I’ve heard so many rumors, so many things swirling around, that’s one of the reasons we are here,” she added. “I’ve been involved in this for a year and a half and so i am looking forward to a resolution of some of the many questions.” 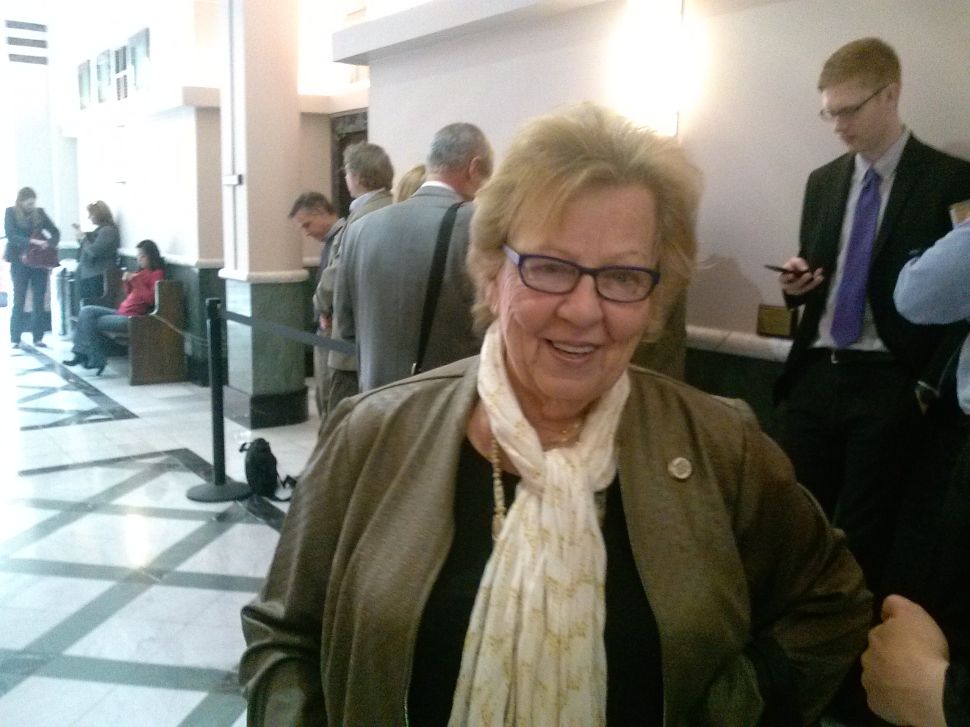