Like any good Parisian, fashion designer Azzedine Alaïa is constantly shrouded in cloud of mystery and intrigue. He never shows his collection during Paris Fashion Week, instead opting to unveil his designs on his own accord. Take his spring 2015 collection for example, which Alaïa presented nearly two weeks following the commencement of fashion month. Or the fact that he refined his astute design skills through constructing costumes for the esteemed Crazy Horse burlesque show in Paris.

All mysteries aside, the creative force’s latest project seems to be rather straightforward: He’s launching his very first scent, titled Alaïa Paris. But naturally, that’s where the simplicity for this fragrance ends. According to The New York Times, inspiration for the scent came from “the smell of cold falling on hot chalk,” which apparently translates to notes of pink pepper, freesia, peony, animal notes, and musk. That mystifying aroma is housed in a sleek black bottle, which was developed by French design mastermind Martin Szekely. Covered with Alaïa’s signature rows of geometric shapes, the bottle is finished off with an opulent gold topper.

In lieu of a press release, Beauté Prestige International, the licensing firm for the scent, sent out a “mediation” for the launch. Through this, even more confusing details were revealed: “My perfume is not reasonable—it makes time lie. I dreamed of it like an archaeologist dreams of sculptures from antiquity lying at the bottom of the sea for millennia, sculptures of perfect bodies, matched only by the women of today—an ideal and timeless beauty.” Fortunately, Alaïa Paris arrives on shelves later this summer, meaning we won’t be puzzled about what this scent actually smells like for much longer. 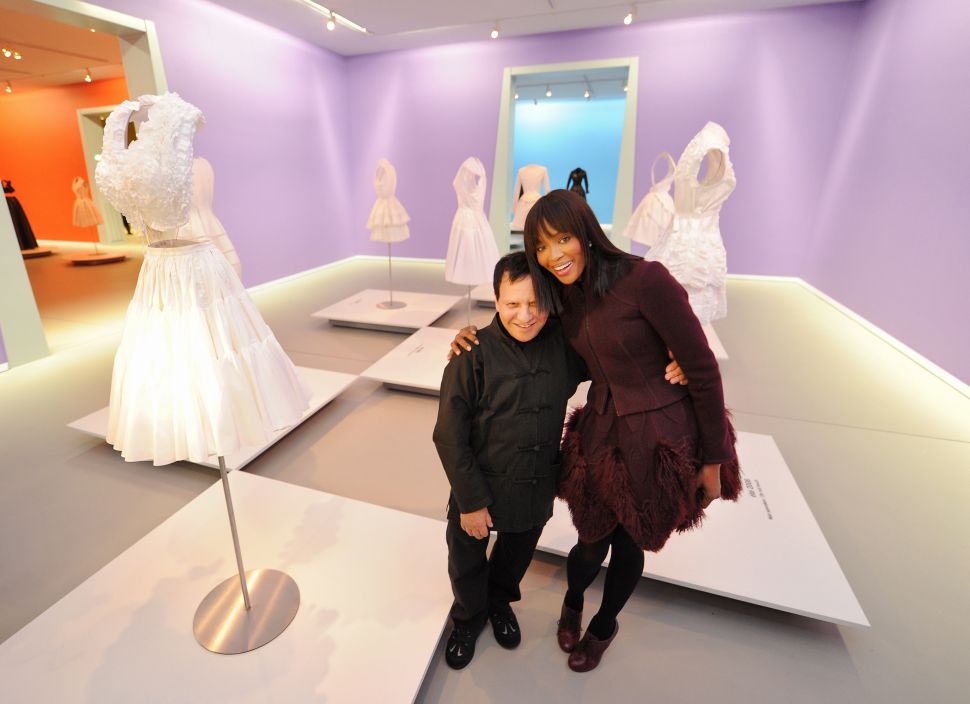