This morning, @POTUS entered the Twittersphere, and immediately brought out the Everyman charm:

A White House press release further dispelled fears that this was a parody account.

“The @POTUS Twitter account will serve as a new way for President Obama to engage directly with the American people, with tweets coming exclusively from him,” the release said.

The president will also “engage directly” by joining the rest of the world and using an iPhone to tweet. (Mr. Obama still uses a hacker-proof Blackberry complete with NSA protections for official correspondence).

But forget all that—what people really seem to care about is who Mr. Obama followed.

But even though Mr. Obama followed most sports teams in his native Chicago (the Blackhawks, Bulls, Bears and White Sox), the Cubs were not on the list.

The baseball team sent out a sassy tweet in response:

It seems the “Social Media President” is not as savvy as he first seemed. 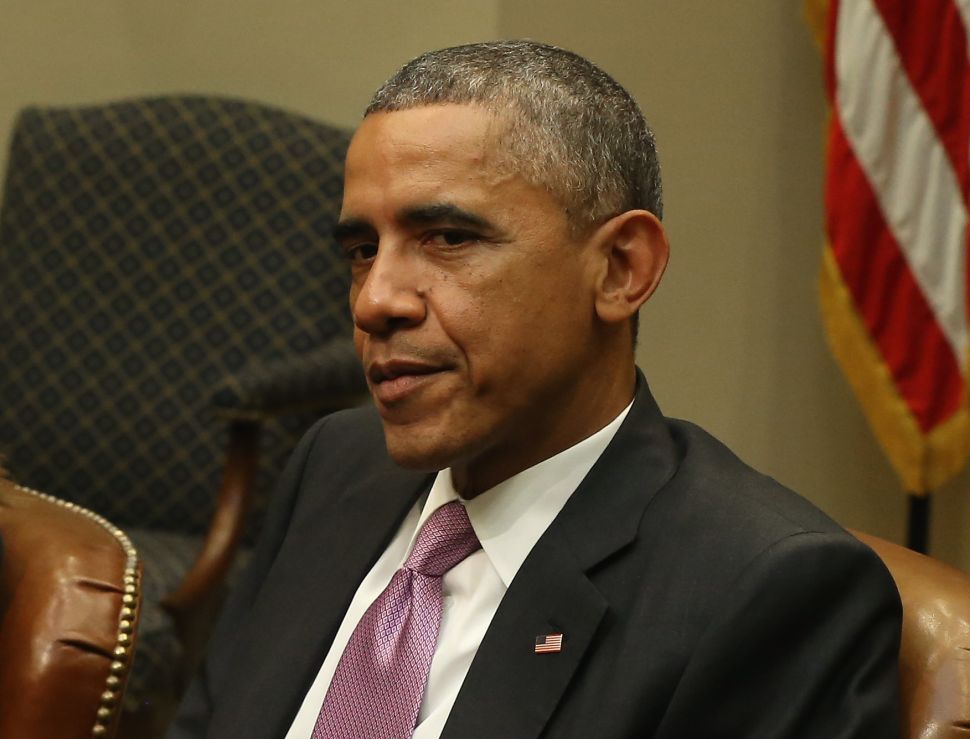