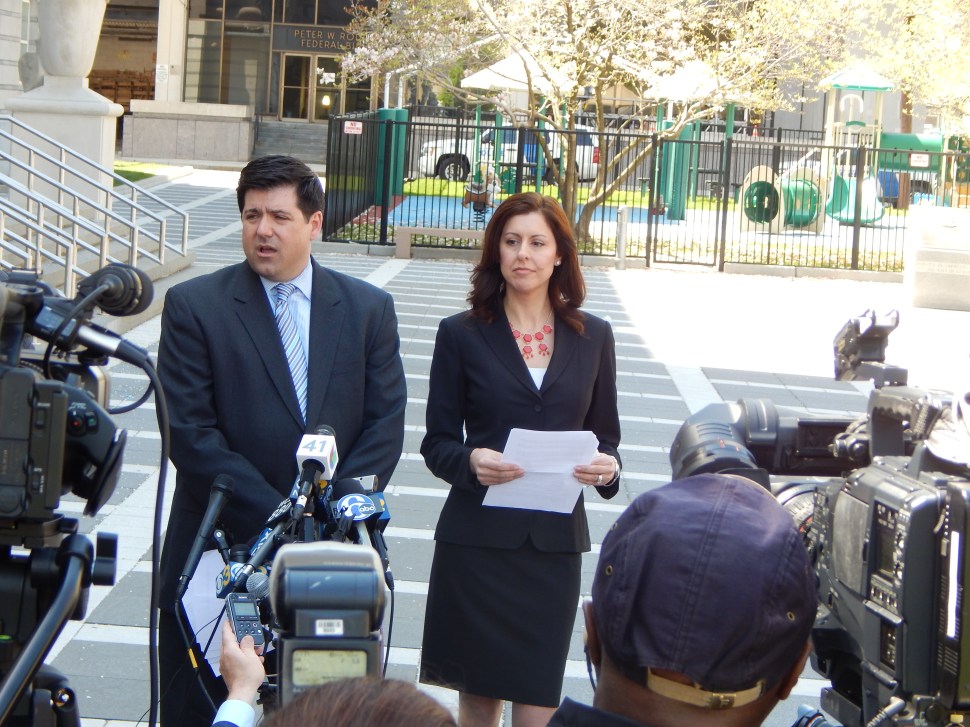 NEWARK – The legal team of former Port Authority Deputy Director Bill Baroni said their client is innocent of the charges brought against him today by the U.S. Attorney’s Office.

“No one disputes that David Wildstein is a criminal and a liar,” said the attorneys, who added they are confident Baroni will be exonerated in the end.

A former state senator from Hamilton turned Port Authority appointee, Baroni has “placed principle above politics,” his attorneys said, asserting that his career has been defined by “integrity and a nonpartisan pursuit of the common good.” By contrast, they called Wildstein a “habitual liar” and said they trusted the public will see through his testimony, delivered in desperation to avoid federal prison, they argued. 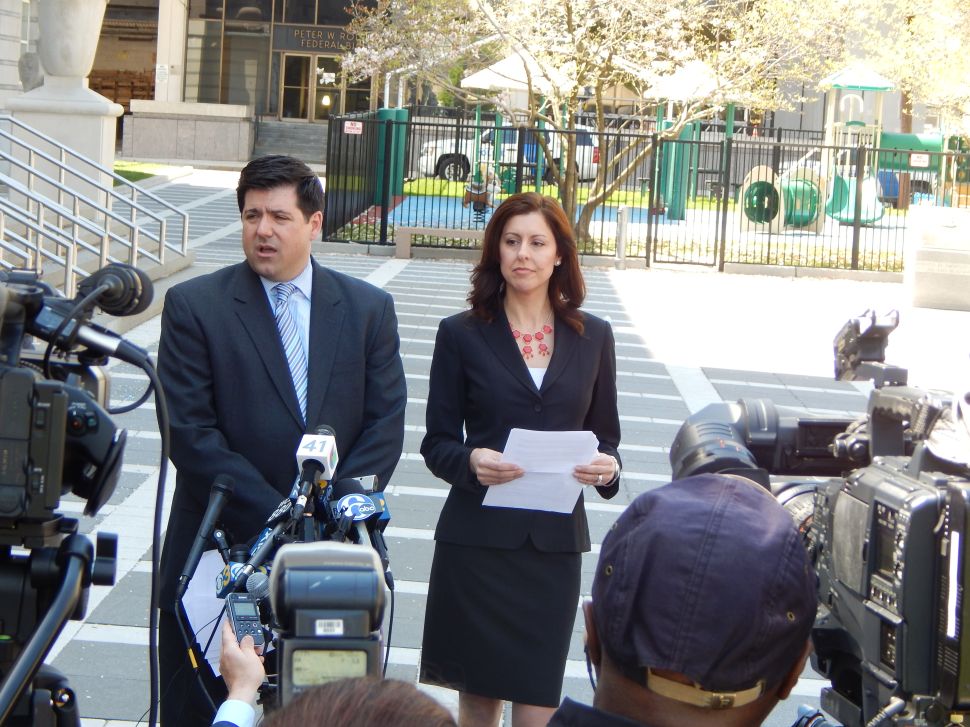