WESTWOOD – While there may be dissension among Westwood Democrats as to who their mayoral candidate should be in the fall, the Bergen Democrats’ undisputed overlord is committed to staying away from the fray.

Democratic incumbent Westwood Mayor John Birkner Jr., who has served as the Utility Workers Union of America AFL-CIO, Local 534 president, has campaigned in his Bergen County borough with such as boldfaced Democratic names such U.S. Sen. Cory Booker (D-N.J.), Bergen County Executive Jim Tedesco and Jersey City Mayor Steve Fulop, a potential 2017 gubernatorial candidate. However, some sources have told PolitickerNJ that the Westwood Democratic Committee awarded its nomination to former Councilman Gary Conkling last month because of a perception that Birkner was not doing enough to campaign for local Westwood Democratic candidates. Birkner is continuing to run for reelection against Conkling.

Stellato noted that the assertion about Birkner’s local campaigning abilities could be “the crux” of the issue.

“This is a local, parochial, borough problem,” Stellato said. “The municipal committee saw fit not to endorse [Birkner] for his reelection bid.”

Stellato also indicated that if Birkner defeats Conkling in the June 2 primary, Democratic doors will still be open to Westwood’s incumbent mayor.

“[Birkner] will welcomed back into the fold with open arms,” Stellato said. “And I would expect and hope that the rank and file of Westwood does the very same thing. That’s why you have elections. And when elections are over, we should put all of our feelings aside and unify behind whoever our winner is to win in November.” 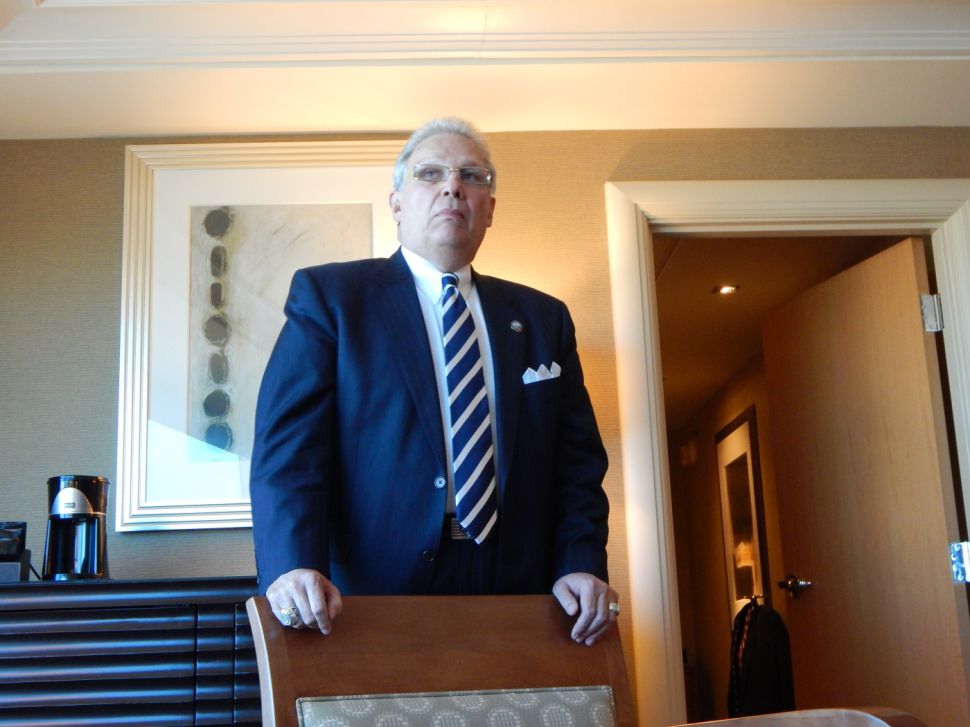