Heraclitus wrote “all things are in flux.” By which, if you have a very poor understanding of history, he meant that all manner of artists’ works will be on display at Flux, Harlem’s first contemporary art fair. Check out the preview tonight and enjoy treats from local eateries before it’s overrun with art aficionados. Corn Exchange Building, 81 East 125th Street, 6-9 p.m., $75

Forever 21 is a terrible brand, but it’s a good sentiment to feel about the restaurant 21. In honor of the 20th anniversary of The “21” Cookbook, former executive chef Michael Lomonaco will be back for one night only to whip up a four-course meal filled with classic 21 recipes like baked Alaska. 21 Club, 21 West 52nd Street, 5:30-9 p.m., $125 four-course menu and $175 with wine pairings

Central Park isn’t the only park with Shakespeare. See Bryant Park Shakespeare present The Two Gentlemen of Verona. The location will be updated from Verona to be set in New York (in case you only like things set in New York), and the play will be directed by Hamilton Clancy. Bryant Park, Avenue of the Americas at 42nd Street, 6:30 p.m., free

Brunch is the greatest thing about New York; brunch is the worst thing about New York. There’s no need to talk about why it’s great, really, you already know (the answer is Bloody Marys). The reasons it’s the worst are a lot more varied. It’s the worst because you’re going to be trapped outside for a comical length of time, waiting to get into whatever the cool brunch spot is this week, and, when you finally get to the front of the line, they will not be able to seat you because one member of your party hasn’t shown up yet. This week, maybe you should go to a brunch that’s all of the good—and then some—and none of the bad. Bryan Greenberg is hosting the fourth annual charity brunch for The Olevolos Project’s scholarship program. Proceeds raised will support the education of orphaned and disadvantaged children in the Olevolos Village of Tanzania. Hannah Bronfman and Brendan Fallis will be DJing, and the Bloody Marys should flow freely. Gallow Green, 542 West 27th Street, 1-4 p.m., $150

Sometimes I like to play a little game where I pay my rent and then look up what I could afford in, say, Cleveland. I will spoil the ending of the game for you: a literal palace. You could buy a literal palace and rule over the realm and good people of Cleveland with what you pay to live in Manhattan and they would love you for it. But then, god, you’d be stuck going to summer stock productions of Death of a Salesman instead of Hamilton, and that would be a nightmare, even if you were coming home to a toilet made out of gold. The theater is one of the best things we have in this city, and to ensure that it stays good for the next generation, you might want to visit Rosie’s Theater Kids’ Passing It On benefit. Scott Hart and Bruce Horowytz will be honored for their support of young performing artists, and some of the super-cool guests include Zachary Quinto, Jordan Roth, B.D. Wong and Audra McDonald. There will be a performance at 7 and a cocktail party following, so you’ll get to mix and mingle with them (B.D. Wong seems like a pretty friendly guy, right?). Alvin Ailey Citigroup Theater, 405 West 55th Street, 6:30 p.m., $150

The Visual Aids Vanguard Awards is more than your typical arty party. The organization uses its works to produce dialogue about HIV, as well as support HIV-positive artists. This year Mike Albo will be the master of ceremonies and Justin Vivian Bond will perform. Prince George Ballroom, 15 East 27th Street, 6-9 p.m., $275

Is your mom coming to town any time soon? Take her to Café Carlyle. It’s where she wants to go, anyway, and it will be especially fun when Megan Hilty starts performing Songs For My Daughter there tonight. Café Carlyle, 35 East 76th Street, $85

If you’re sick of love stories, go hear Bethenny Frankel, author of I Suck at Relationships So You Don’t Have To: 10 Rules for Not Screwing Up Your Happily Ever After, talk to Carole Radziwill, author of The Widow’s Guide to Sex & Dating today. Bryant Park Reading Room, Avenue of the Americas at 42nd Street, 12:30-1:45 p.m., free 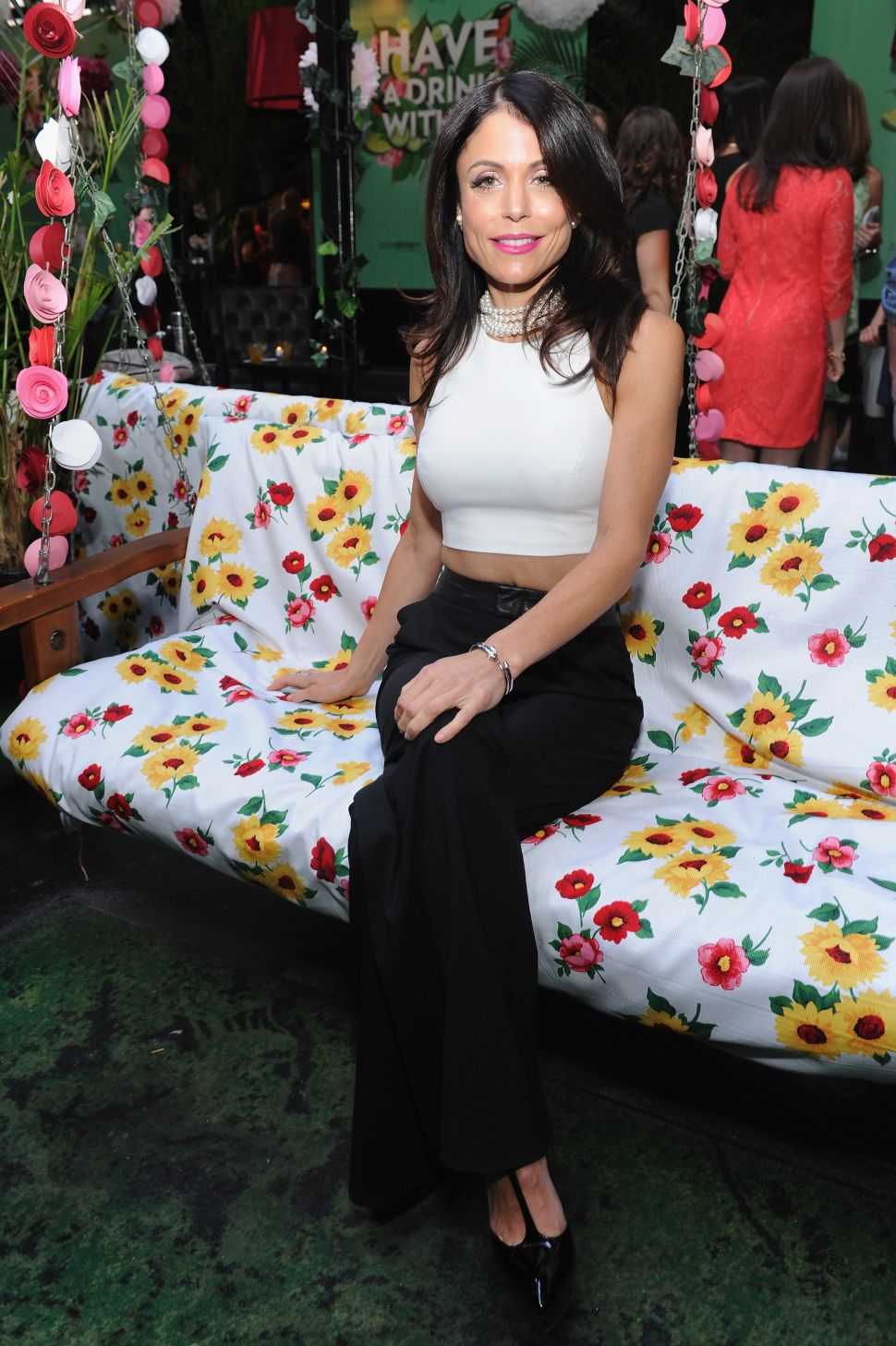