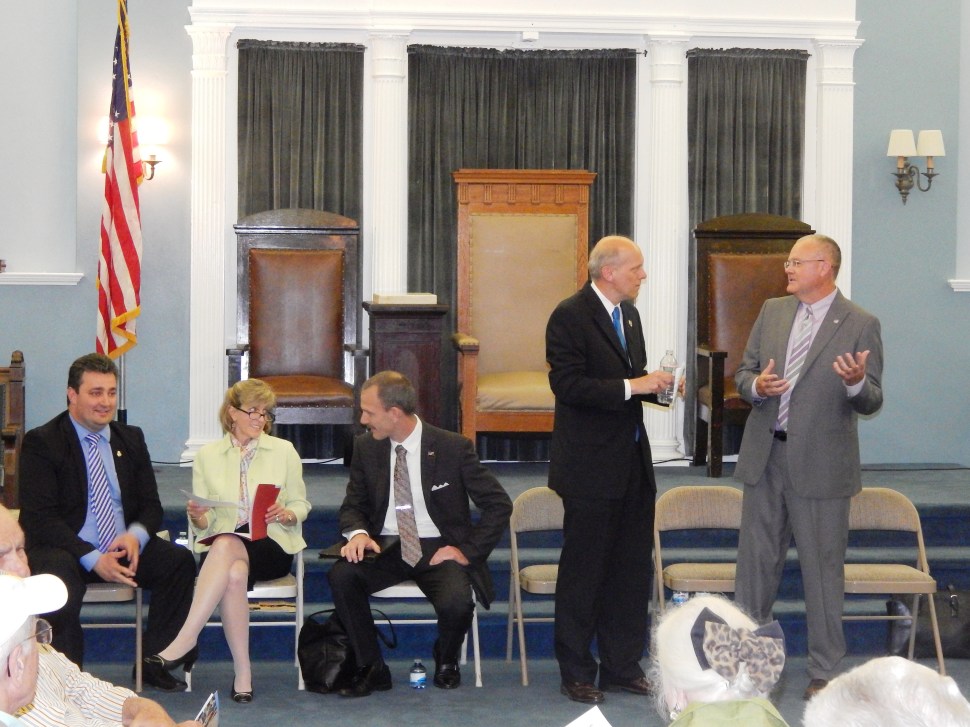 According to ELEC, the Cesaro Team paid Bluewater Operations $8,000 for consulting, significant in this contest because Morris County Republican Chairman John Sette decided to back Cesaro’s opponents in this Republican Primary with the argument that Democratic Party-affiliated PACs are too involved in Cesaro’s campaign. 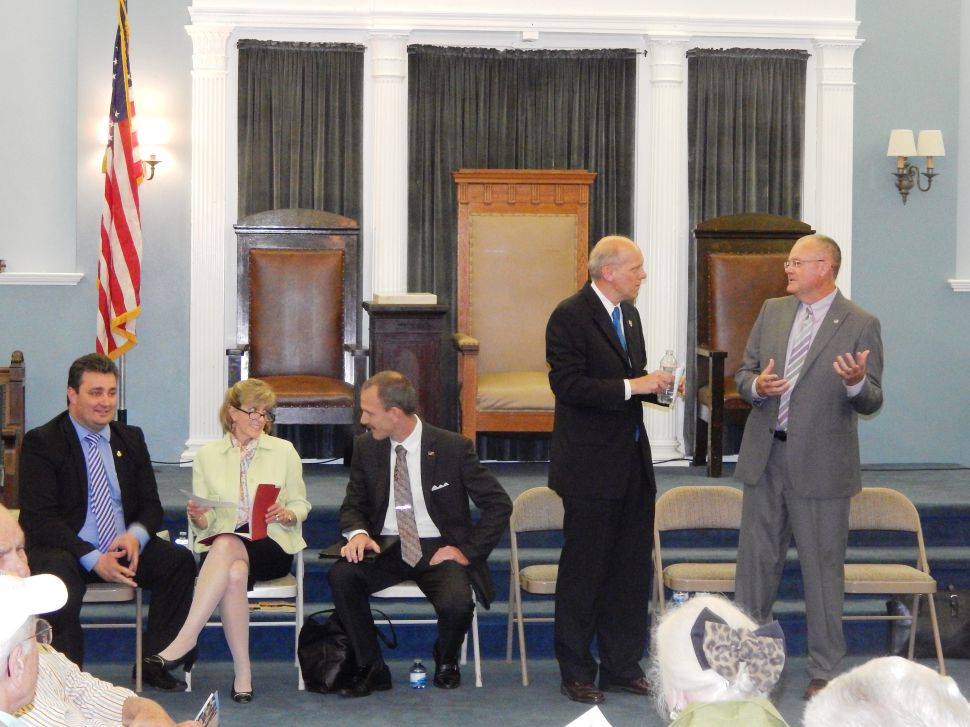