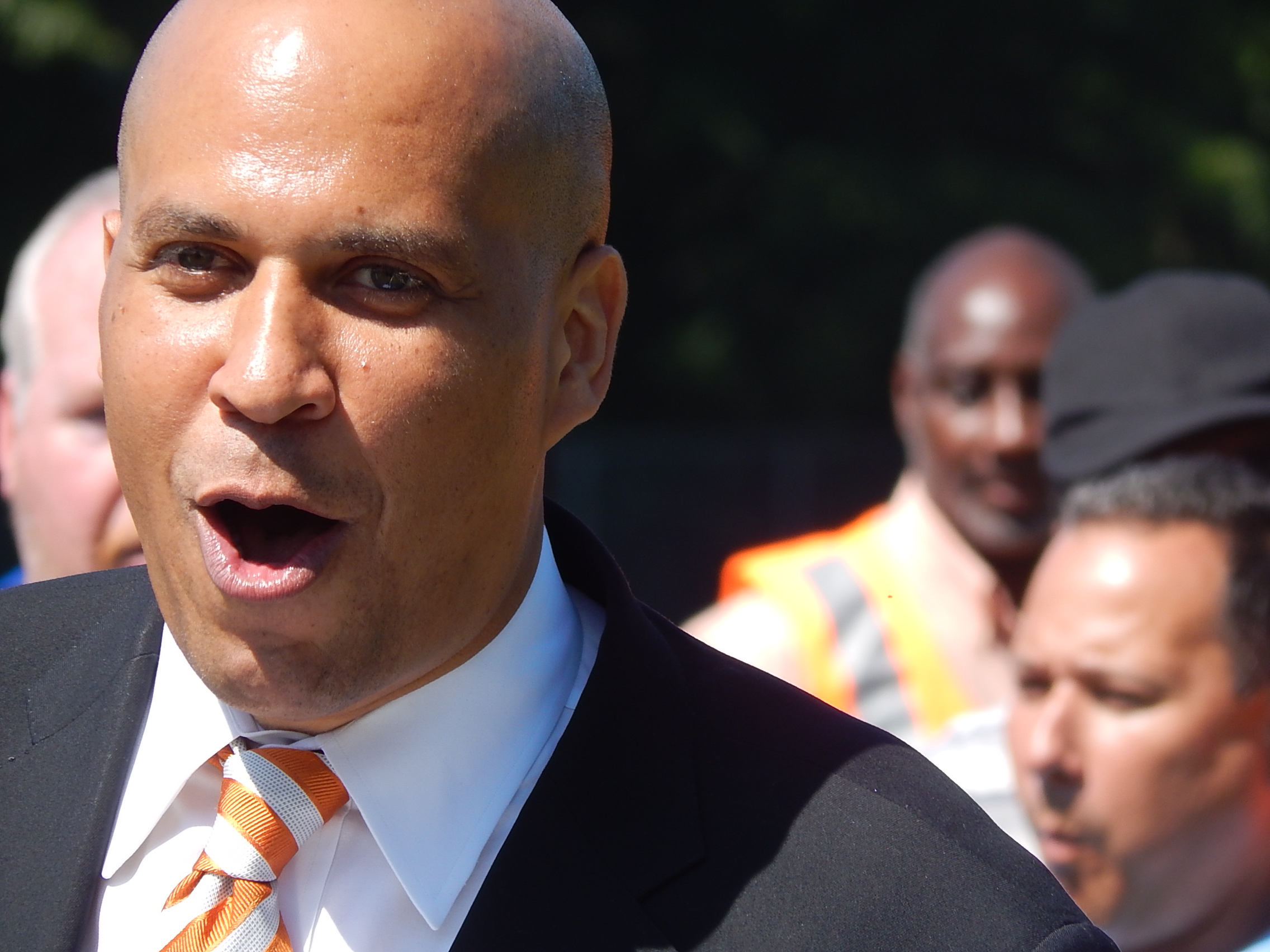 NEWARK – Days after the legal dominoes began to fall regarding the events surrounding the September 2013 George Washington Bridge access lane closures, also known as the Bridgegate scandal, U.S. Senator Cory Booker (D-N.J.) fell back on his legal background when asked for comment.

“The justice system is taking its course, and we should all have faith in that system in this case, and that all the facts and all the answers are going to come out,” said Booker, a graduate of Yale Law School, on Monday. “I know and work closely on a lot of issues with [U.S. Attorney] Paul Fishman, and he’s doing the right thing. He’s prudent, and he’s taking his time.”

On Friday, David Wildstein, a former Port Authority of New York and New Jersey official appointed by New Jersey Governor Chris Christie, pleaded guilty in federal court to a scheme to close access lanes to the George Washington Bridge in September 2013 as a way to punish Democratic Fort Lee Mayor Mark Sokolich, who did not endorse Christie in the 2013 gubernatorial race. Christie has denied that any retaliation took place.

Wildstein, the former editor of this website, affirmed on Friday that he and Bridget Kelly – then the deputy chief of staff to Governor Christie and Bill Baroni, then the deputy chief of the Port Authority of New York and New Jersey, respectively – came up with the scheme as a response to Sokolich’s decision not to endorse Christie’s 2013 reelection. Attorneys for Baroni and Kelly denied Wildstein’s allegations on Friday, and Baroni and Kelly pleaded not guilty in federal court on Monday to the nine-count indictment filed against them.

“Please understand, even people that are indicted, they are not guilty,” added Booker after a Senate surface transportation subcommittee meeting on Monday. “They still have their day in court. That’s what our legal system is all about. So I’m going to be patient and wait, and see what comes out of this.”

Some political observers have wondered if Christie’s ongoing political woes stemming from Bridgegate will ultimately facilitate the election of a Democrat as New Jersey governor in 2017, including possibly Booker.

When asked by WBGO News reporter Alexandra Hill if Bridgegate will make it easier for Booker to perhaps make a gubernatorial run, Booker, a known science fiction aficionado, gave an answer appropriate to today’s celebration of Star Wars Day.

“I love you! God bless you! Have a wonderful day!” Booker exclaimed. “May the force be with you!” 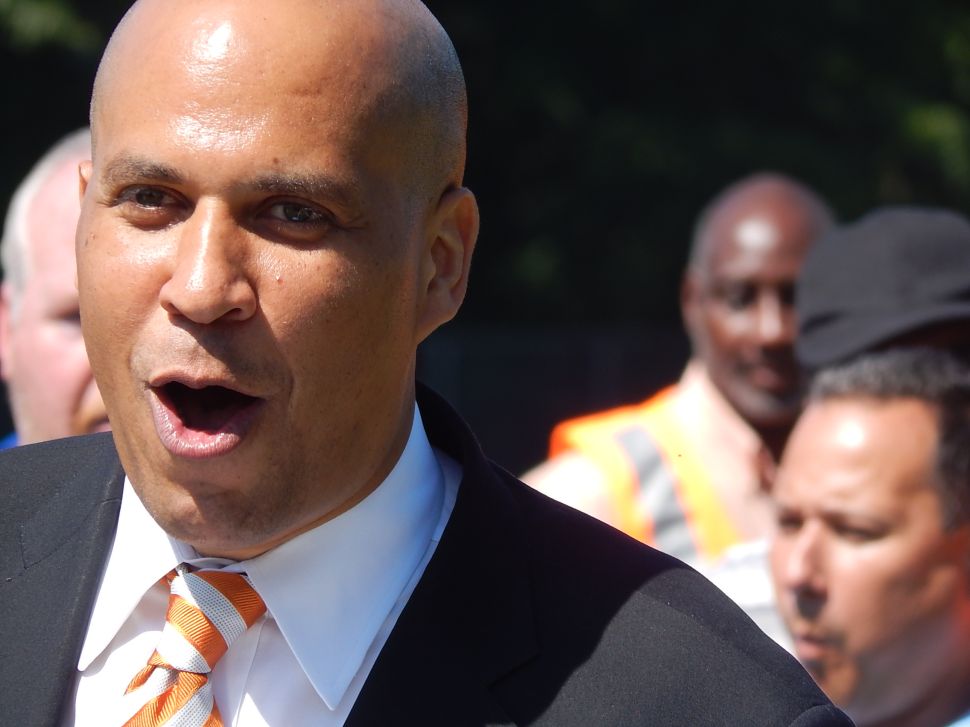