After nearly four years, the downtown gallery American Contemporary will close its doors, possibly because of real estate.

Superstar artist Brice Marden put the gallery’s East Village address up for sale in 2013, and realtor Douglas Elliman (who lists the property) has promised on the company website that the building would be “delivered vacant.”

Owner Matthew Dipple opened the space in 2011 after directing the gallery Museum 52 for six years. Museum 52 moved into the Marden townhouse in 2009 and ceased operations in 2011. Dipple opened American Contemporary later that year.

From 2002 to 2009 the building was home to the gallery Rivington Arms, which was owned and operated by Marden’s eldest daughter Mirabelle Marden and Melissa Bent.

In a brief statement via email, Mr. Dipple said “There is no negative, dire or newsworthy reason it (the gallery) is closing.”

“AmCo”, as the gallery is affectionately called, has represented many acclaimed artists, most notably Sam Falls (who left American Contemporary to join Metro Pictures in 2013), David Brooks, Sarah Braman, and Mariah Robertson. 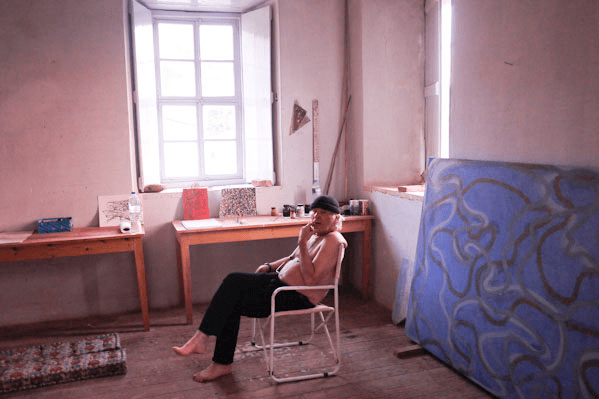