The federal government has decided that building a new rail tunnel under the Hudson River is the most important infrastructure project in the country.

Linger on that thought for a moment. The most important infrastructure project in the country. And it’s right here, in the New York metropolitan region, already home to some pretty important transportation projects, from the new Tappan Zee Bridge to the remarkable work in progress on the Bayonne Bridge, where the roadbed is being raised 64 feet even as it remains open (mostly).

We will now pause while officials in Albany and Trenton clear their throats.

The fact is, there has been precious little movement on the most important infrastructure project in the country, even though the current North River tunnels, built in 1904 and 1908, were heavily damaged during Sandy and are a catastrophe waiting to happen. Some years ago, the two states seemed ready to move on a new tunnel, but New Jersey Governor Chris Christie decided he didn’t want to fund his share of the work.

Since then, there has been talk but no action, and that state of affairs is beginning to annoy folks in Washington—a place where talk regularly substitutes for action. Both states should be ashamed after hearing from Peter Rogoff, undersecretary of the U.S. Department of Transportation. Speaking about the tunnel and its lack of progress, he said, “We in Washington foolishly thought that something so fundamental would certainly have a solution by now.”

When officials in Washington are puzzled by inaction and dysfunction, you know something’s wrong.

The governors in both states and their partners in regional planning simply must come up with the billions needs to get this project going. Otherwise, the current tunnels will have to undergo extraordinary repairs, causing the flow of rail traffic under the Hudson to come to a screeching halt. One federal official held out the possibility that Amtrak passengers will have to take shuttle buses between Newark Penn and New York Penn.

The prosperity of New York and New Jersey depends on reliable mass transportation, and the Hudson River tunnel is a key component—one might say it is the most important infrastructure project in the country.

It’s time to break out the shovels and start digging. 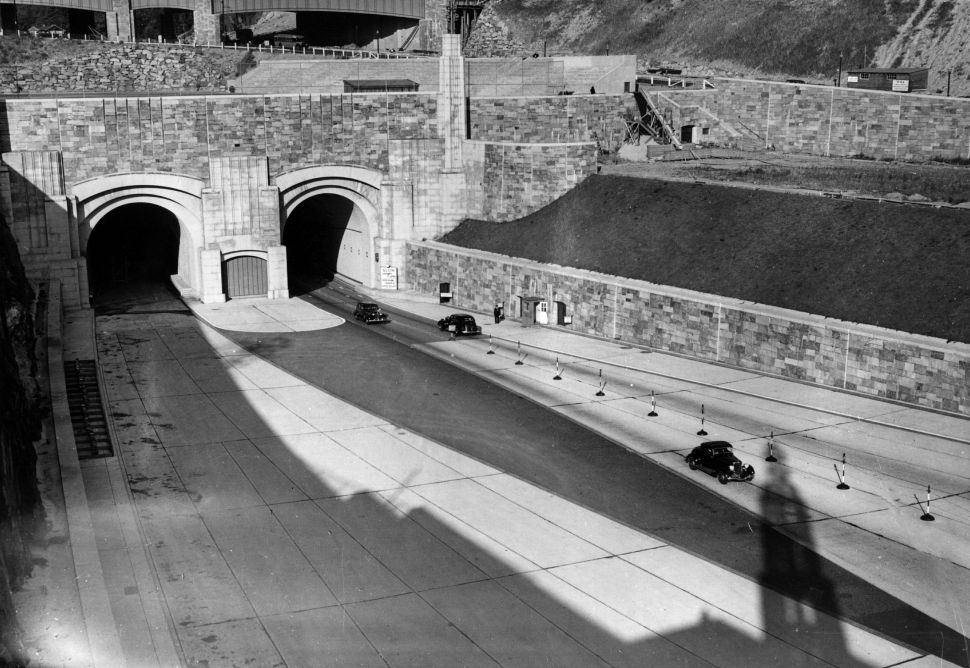