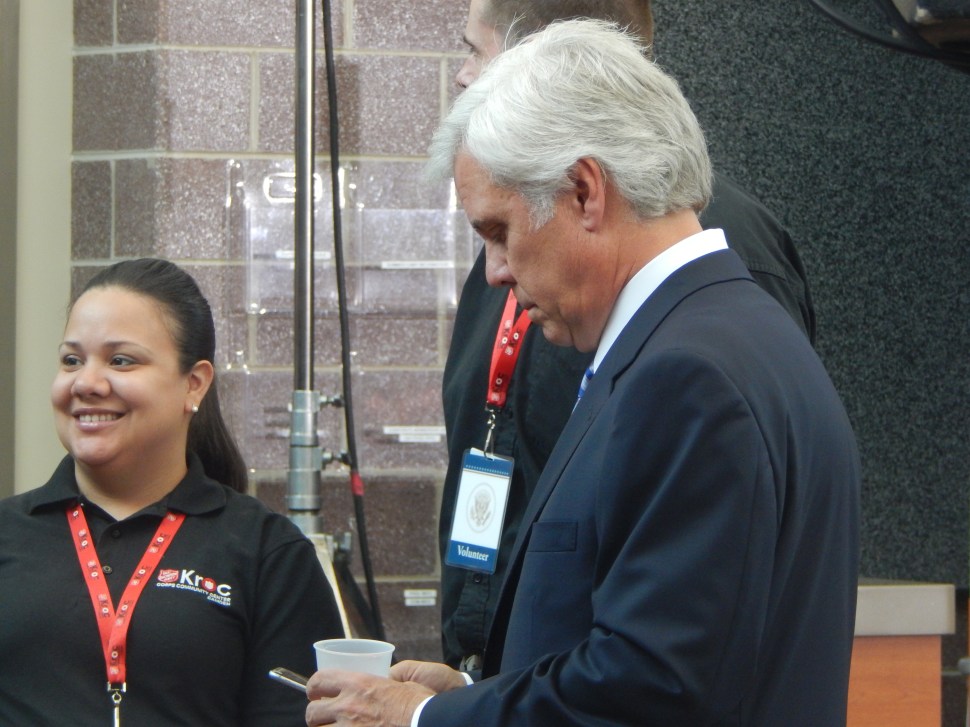 With President Barack Obama set to appear here this afternoon, Camden County’s political family has descended on the Salvation Army Ray and Joan Kroc Corps Community Center, where the nation’s top Democrat will address the crowd about the success of this city’s police force.

Notably absent is Gov. Chris Christie, who has leaned on Camden heavily to highlight the state’s progress on urban renewal and police reform in recent months. Christie, a prospective presidential candidate, is back in New Hampshire today.

For more coverage on the president’s visit, see here and here. 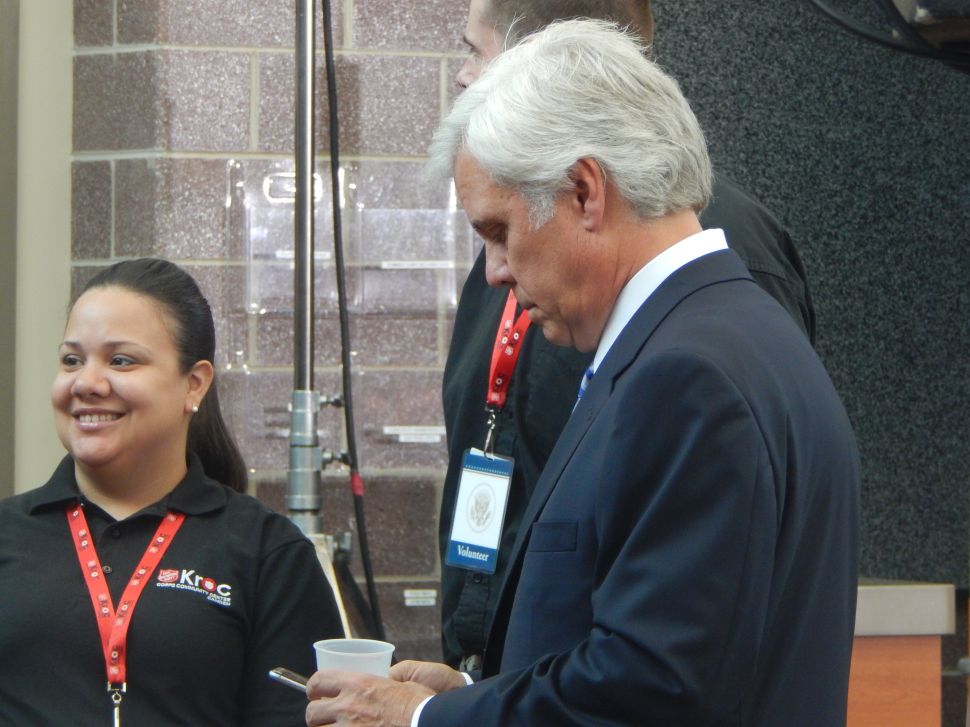