Listening to Indigo Girls as a kid, I felt like I was listening to some pretty intense stuff. They were one of the first bands that I, as a 10-year-old, thought told it like it was, and I was pretty afraid I was going to be caught listening to cool old-person lyrics. Then I found out my mom liked them. And, indeed, everybody really liked them—they’re pretty inoffensive. So, that was another failed attempt at childhood rebellion. I still like the Indigo Girls, though! “Closer to Fine” is a good song! And I’m pretty happy that they’ll be performing at a benefit for the Survivor Mitzvah Project, which supports Holocaust survivors. The event will be hosted by Charles Grodin, and in addition to the concert, letters from survivors will be presented by David Eigenberg, Frances Fisher, Valerie Harper and Zane Buzby. I feel like they’re probably going to tell it like it is in a slightly more sophisticated way than I understood when I was 10. Webster Hall, 125 East 11th Street, doors open at 7 p.m., show begins at 8 p.m., $60

Does your mom have special family recipes that she’s passed down to you? Like a magical meatloaf thing? Or some kind of cookie recipe? Brownies? Anything? No? Oh, thank God. My mom’s special family recipes were pretty limited to, “call this number for my Chinese food,” and scrambled eggs, and there is nothing wrong with that. The most important thing to be able to make in the kitchen is reservations. But, if you felt like it, you could spend this Mother’s Day taking your mom to the Tastebuds Mother’s Day Cooking Class. If you don’t have family recipes at the beginning of the day, you will by the end. They’ll be focusing on Italian classics, like eggplant parmigiana, truffle risotto and fantastic cannoli. I would make a “leave the gun, take the cannoli” joke here, but that’s more of a Father’s Day thing. Tastebuds Kitchen, 109 West 27th Street, 8-10 p.m., $75 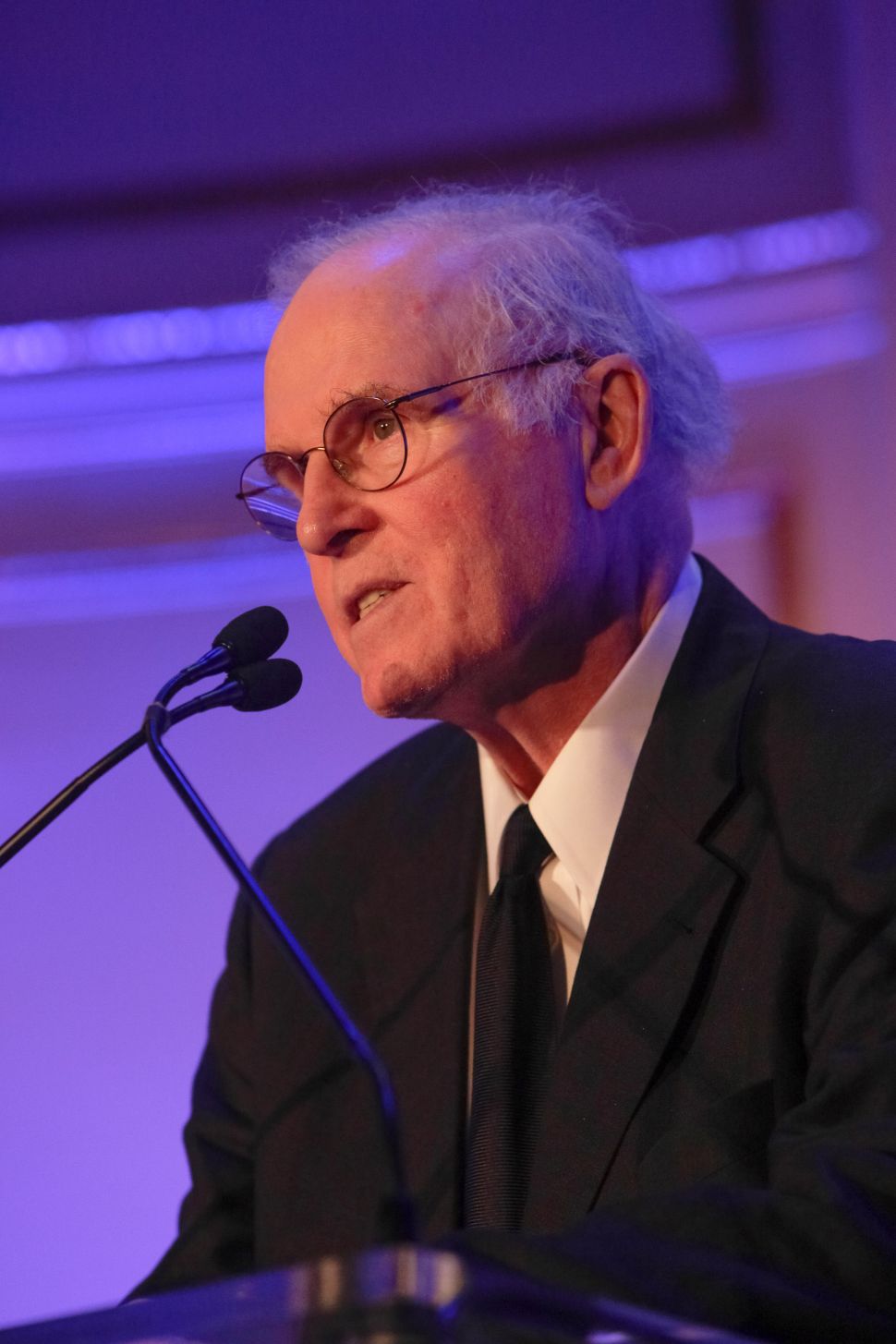