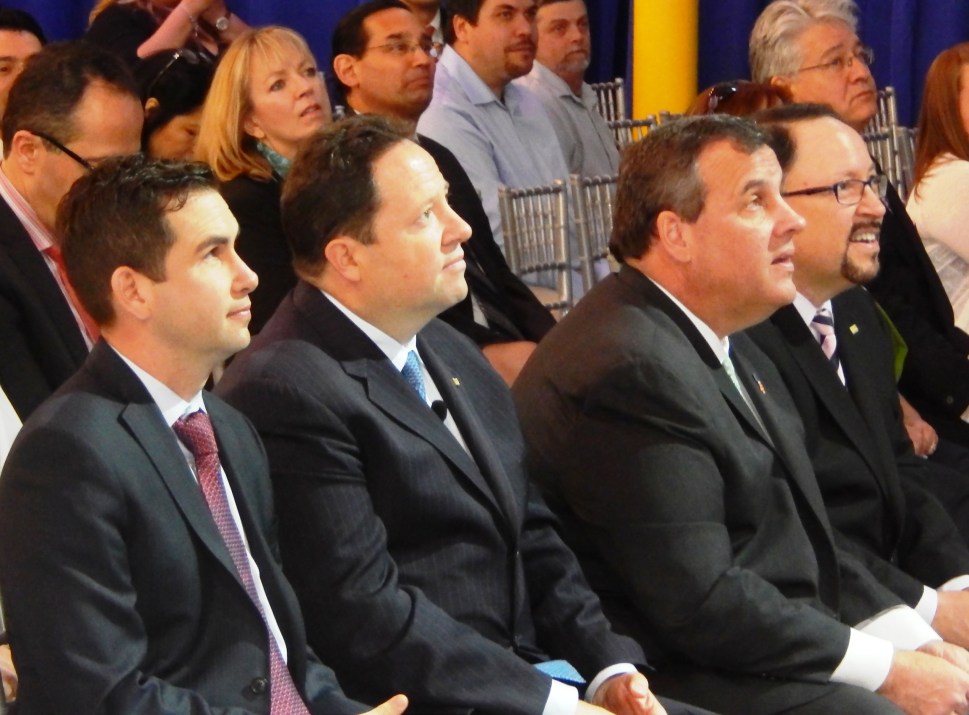 Below is reprinted in its entirety Gov. Chris Christie’s afternoon speech, ” A Five-point Plan for Four-percent Growth,” at the University of New Hampshire in Manchester…

I have returned to New Hampshire today to talk to you about the most important issue facing the country today:  fixing the economy and creating jobs.
The fundamental question vexing all of us is, why has the income of middle-class Americans not grown for 15 years?
It is critical to understand that until we answer that question and fix that problem, the anxiety and unhappiness that weigh on middle-class America will not be resolved.  We will continue to see mistrust between the people and their government.  We will continue to see America weakened in the world.  We will continue to see middle-class Americans fearful of the future.
Americans have always lived looking forward to tomorrow because they believed in their hearts that tomorrow would be better than today.  That belief still lives in our hearts, but it has been diminished in these last six years, in no small part because the national government has failed in just about every way – bad, big-government policies that have hurt job growth and middle-class incomes, horrific execution on existing laws that many people perceive as unfair, and no ability or desire to work together.
So I have come to Manchester today to present to you a different path.  In my view, the key to boosting the income of the middle class, to increasing economic mobility for every American, to making sure that tomorrow is better than today, is to increase the rate of economic growth.  So today, I would like to describe a Five-Point Plan to take America to four percent growth.
First, some perspective.
2015 reminds me of 1979.  Back then, I was 17 and an optimistic teenager who was raised to believe that nothing was impossible for our country.  But I was watching gas lines, double-digit inflation and interest rates, the soviets in Afghanistan, hostages in Iran, and a president who ran on a single idea – “trust me” – and who was now telling us that the problems we had were too tough to handle.  That my optimism was misplaced, or, at least, naïve and unrealistic. 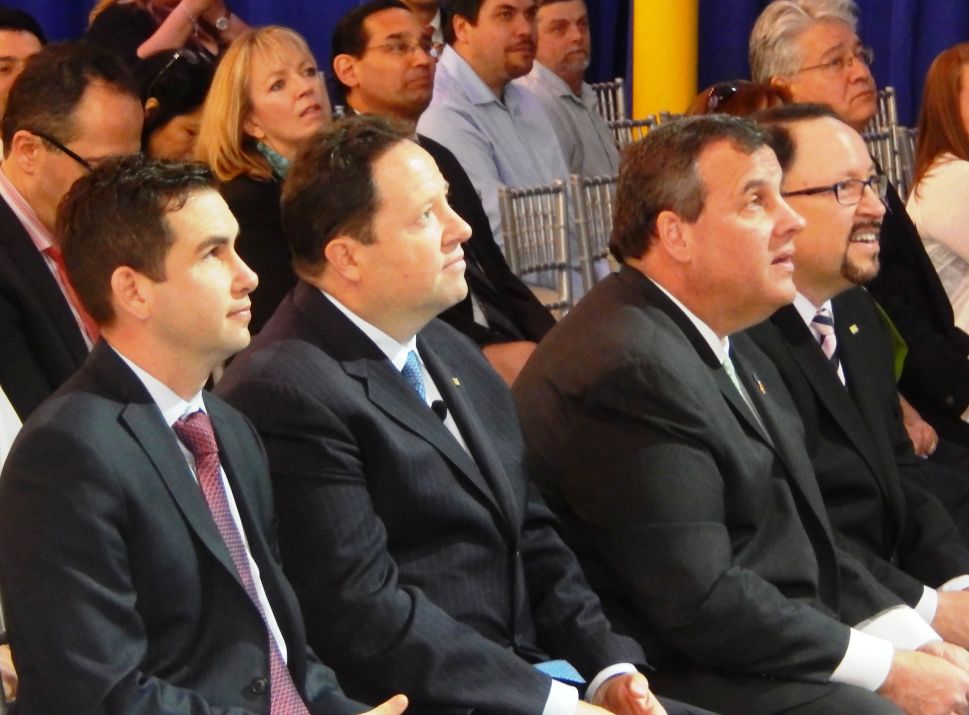