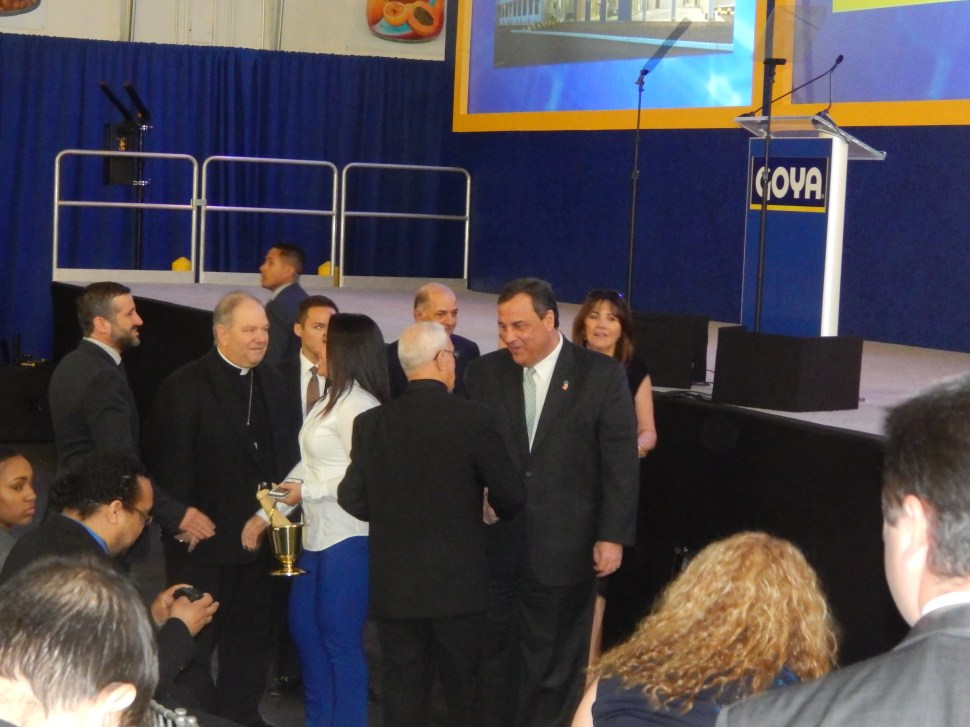 NEWARK – Gov. Chris Christie issued a statement in response to guilty verdict of David Wildstein and indictments of Bridget Kelly and Bill Baroni.

“Today’s charges make clear that what I’ve said from day one is true, I had no knowledge or involvement in the planning or execution of this act,” the governor said. “The moment I first learned of this unacceptable behavior I took action, firing staff believed to be accountable, calling for an outside investigation and agreeing to fully cooperate with all appropriate investigations, which I have done. Now 15 months later it is time to let the justice system do its job.” 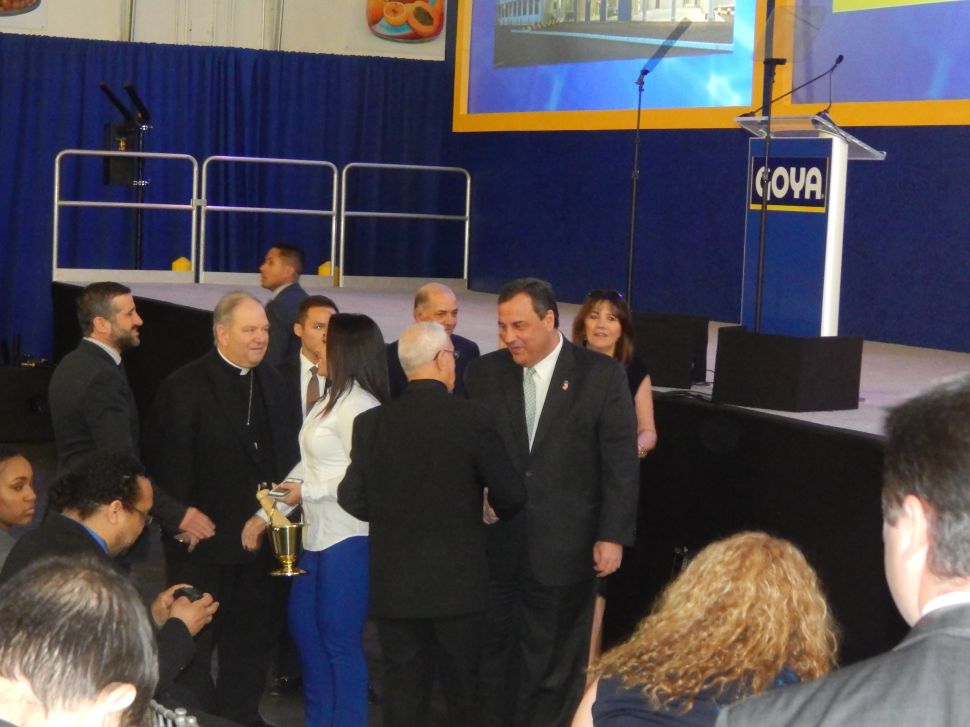