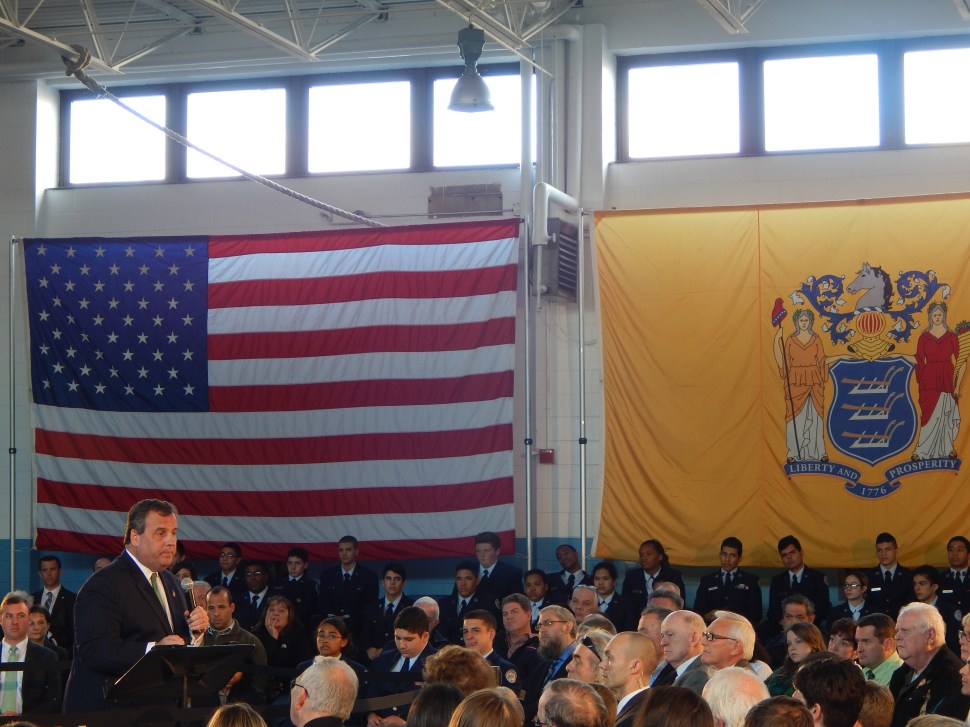 SPARTA — Potential presidential candidate Gov. Chris Christie’s stance on immigration crystallized a little further today when an attendee at his 137th town hall here asked him what he would do to stem the “invasion” of undocumented immigrants into the country if elected in 2017.

“The Chinese a thousand years ago built a wall to keep their enemies out, we can’t do that now?” the woman, asking also “what would you do to save our country”, said.

To begin with, Christie said he was “not a guy who has been in favor of building a wall or fence along the entire southern border.” He called that solution — a more extreme measure proposed by other GOP leaders seeking the party’s nomination next year — too expensive and inefficient, and argued instead for improved technology and manpower to prevent illegal crossings at the border.

He also took issue — “respectively,” he said — with the comparison of undocumented immigrants here to the Chinese’s enemies hundreds of year ago, arguing that there are “a lot of folks who want to come across our board who are not our enemies.” He did, however, agree that lawmakers must work to secure the border, and that a fence in some areas might be useful.

Ultimately, Christie said the U.S. must work to encourage immigration in a “legal fashion.” He said it is his understanding that most people who immigrate here illegally do so for work. Reiterating his belief that undocumented immigrants will not “self-deport”, and arguing there aren’t enough law enforcement resources to “forcibly deport” those who are already here, he said lawmakers must find new ways to keep new populations out.

He suggested disincentiving employers who hire undocumented immigrants for cheap labor, saying states should promote E-Verify, an Internet-based system that allows businesses to determine the eligibility of employees to work in the U.S., as a way to enforce current immigration laws.

Christie said lawmakers must have a “smart, honest” conversation about the issue.

“If we don’t’ address a problem that we’ve allowed to happen, then we have to fix it. But we can’t demagogue it,” Christie said.

The exchange offered one of the most complete insights into the Republican’s stance on immigration yet, which he’s demurred over in recent weeks as he continues to mull a presidential run. The issue has become a divisive one for the party, and is likely only to become more so as a crowded field of GOP candidates coalesces ahead of next year’s primary season. Christie’s position, if his answers today were any indication, seems among the more moderate of those GOP contenders currently jockeying for the nomination.

Still, during his second tour of the first-in-the-nation primary state of New Hampshire this week, Christie did make sure to distance himself from a front-running presidential candidate on the left when he called Hillary Clinton’s support for granting undocumented immigrants amnesty a “little extreme.”

“They are here,” Christie said. “We need to have an adult conversation about this situation.” 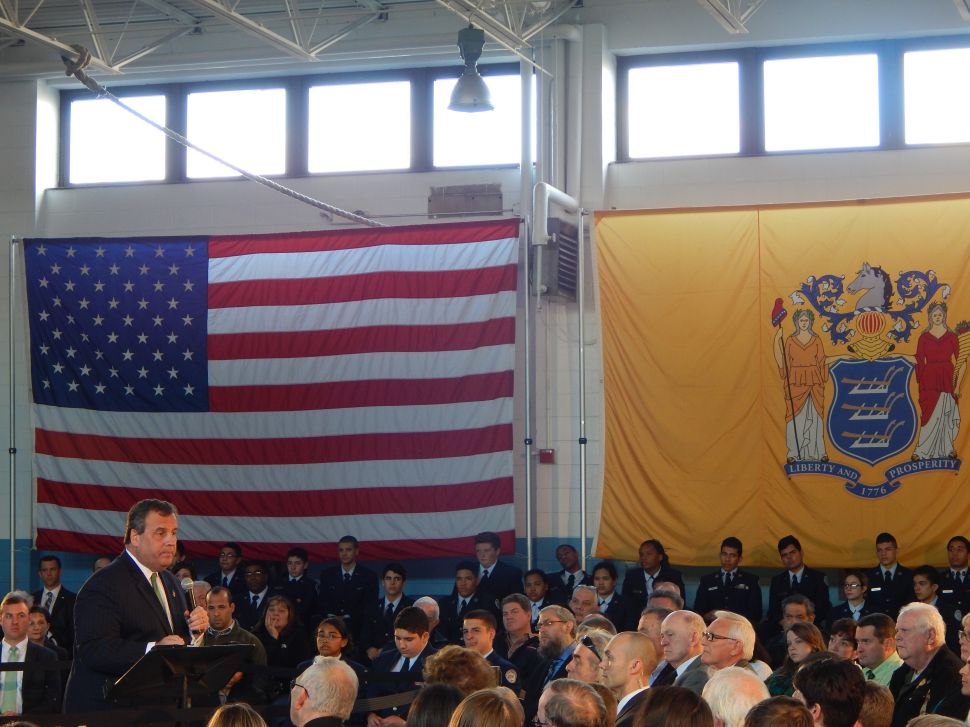