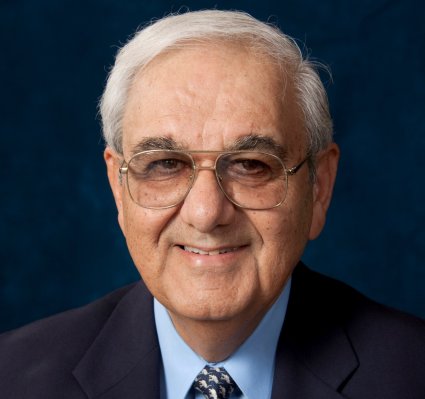 recognized on May 16 when the College library is named the Haytaian-Maier Library.

Garabed “Chuck” Haytaian and Chris Maier, a Republican and a Democrat respectively, teamed up in the mid 1970s to have the county move forward with a community college. Initially a “college without walls,” Warren County Community College has grown tremendously over the years, with a permanent campus on Route 57 in Washington Township, and a satellite location in Phillipsburg.

“There is no doubt that without the fortitude of these two men behind the effort it is possible that we would not have a community college here,” said Dr. Will Austin, President of WCCC. “At the time they made some tough decisions because they truly believed in the concept of the College. Thanks to them the College has become a real asset to the area. I don’t think you can find two other people who would be more deserving of this honor.”

“Chuck and Chris’ actions have benefited – and  will continue to benefit – our students for generations,” noted Peter Schmidt, Chair of the WCCC Board of Trustees. “It is with great honor that we recognize them in this fashion.”

Haytaian, a former Speaker of the New Jersey General Assembly, and Maier, jump started the efforts to bring Warren County a community college. It was their vision and determination as freeholders that was the key.

“As a result of their foresight, WCCC has become an important part of the Warren County community, offering an array of affordable degree and certificate programs, as well as non-credit classes,”said Lori Page, Chair of the WCCC Foundation and a former WCCC student herself.

“The library is a fitting place for their names to be linked forever more,” added Samir Elbassiouny , Executive Director of the Foundation.

“If someone had told me that something like this would be happening to me, I don’t think I would have believed it,” said Haytaian. It’s a great honor. It’s great to have my name up there along with Chris. People might wonder who we are in the future, but hopefully there will be others who can tell the story.”

“To have this recognition and to have my name next to Chuck’s is an honor beyond words,” added Maier, owner of the iconic Land of Make Believe in Hope. “I’m so proud of the college, its accomplishments, and everything it has done for the people of Warren County.” 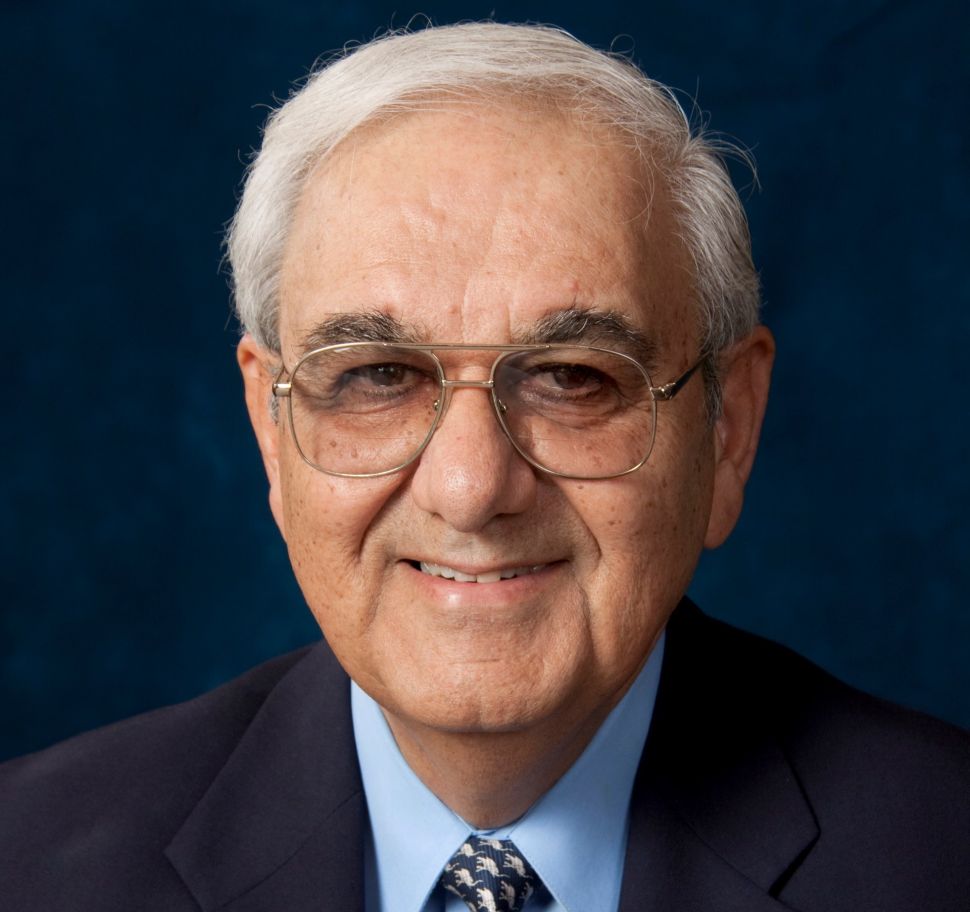