In a way, you can’t blame Chris Christie for spending so much time in New Hampshire. The folks in the Granite State are probably a good deal friendlier to the governor than his constituents are these days. The conversations up in Concord and Manchester and other points north tend to focus on abstract national and global issues, so the governor doesn’t have to deal with unpleasantries like New Jersey’s stagnant economy, its pension crisis and its series of credit downgrades. Everybody outside the Garden State seems to believe that gritty, tough New Jersey has bounced back from Superstorm Sandy—those left homeless are back where they belong, the infrastructure has been repaired and life has returned to normal. All thanks to the competence and leadership of the state’s fleece-jacketed chief executive.

Yes, you can see why Mr. Christie prefers the company of others. But it’s time he returned to reality, because the state he says he loves and the people he claims to cherish desperately need some semblance of leadership. And the governor seems absolutely uninterested in providing it.

This certainly was not the case in the recession-ravaged year of 2009 when Mr. Christie ran the lackluster Jon Corzine out of office. The new guy in town shook up the status quo in Trenton. With the help of Democratic allies, desperately needed changes were made to public employee benefits, and the governor put himself squarely on the side of radical reform in public education. And he was great on late-night television shows.

He has been governor for nearly six years. The state is only marginally better off than it was under Mr. Corzine. In fact, on some issues—its creditworthiness and its unfunded pension liabilities—the state is worse off than it was under his predecessor’s aimless tenure. The state’s voters have not been shy about expressing their disappointment. A recent Rutgers University poll showed that 69 percent of the state’s residents believe their governor would not make a good president.

Mr. Christie’s national poll numbers are not much better. The recent indictments of two close aides in the Bridgegate scandal have done little to improve his image. And, all the while, New Jersey’s problems remain unresolved.

It’s time for Chris Christie to return home and put his considerable talents and energy to work on behalf of his neighbors, friends and constituents. There will be other opportunities for him in the future—he is just 52 years old.

He need not give up his dreams of national office. But unless he postpones those dreams for the good of his state, New Jersey’s nightmares will only get worse. 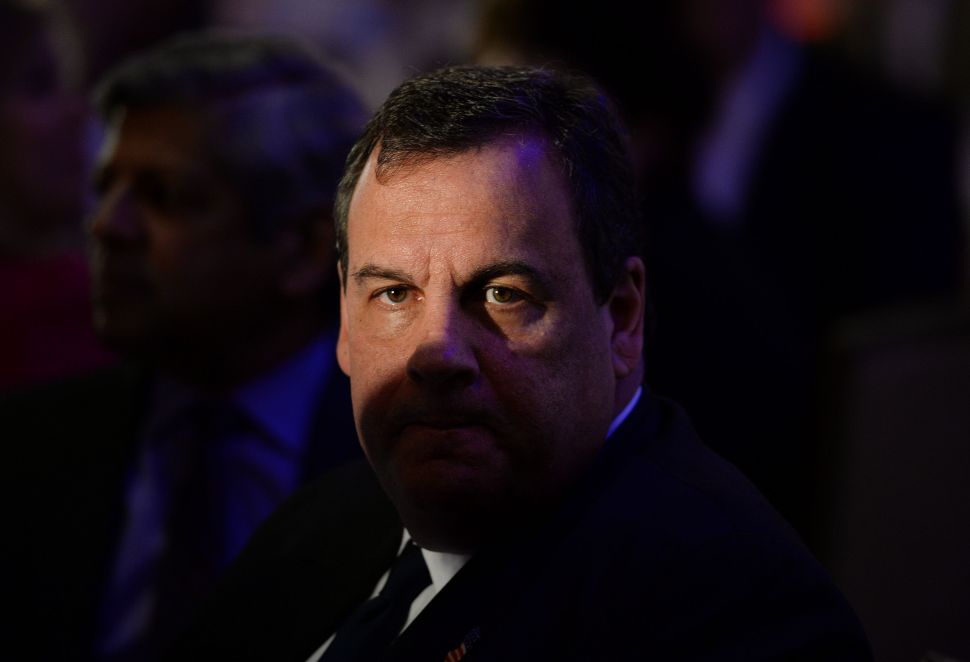