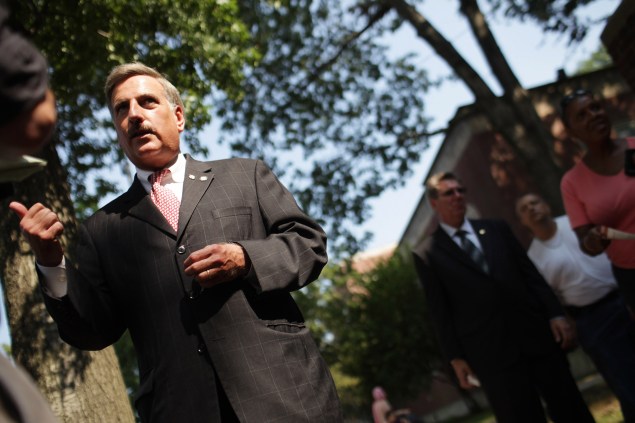 Will it be another Weprin swap?

Assemblyman David Weprin is now mulling a campaign for his brother Mark’s City Council seat, a day after telling local Democrats he wanted to stay in the Assembly. Mr. Weprin told reporters in Albany today he was “seriously considering” returning to the Council.

“The field was becoming crowded and I think David, in a weird way, he’s got this ego, he looked at all these names and he threw himself into the mix,” a Queens Democrat told the Observer. “He’ll decide in the next couple of weeks.”

Mr. Weprin served two terms in the City Council before running unsuccessfully for comptroller in 2009. His brother Mark, who had previously been the assemblyman in the area, replaced him in the Council. After Mark left the Assembly, his brother took his spot in Albany.

Councilman Weprin announced yesterday he was resigning his seat to take a position in the Cuomo administration.

If Mr. Weprin runs for his brother’s seat, he would be the unequivocal front-runner and likely clear the field. As of yesterday, Barry Grodenchik, a former assemblyman, Dominic Panakal, Councilman Rory Lancman’s chief of staff, attorney Ali Najmi and former Council candidate Steven Behar were considering campaigns.

A move back to the Council would raise Mr. Weprin’s base pay from about $79,500 to $112,500. His commute would be much shorter, though he would also be term-limited. 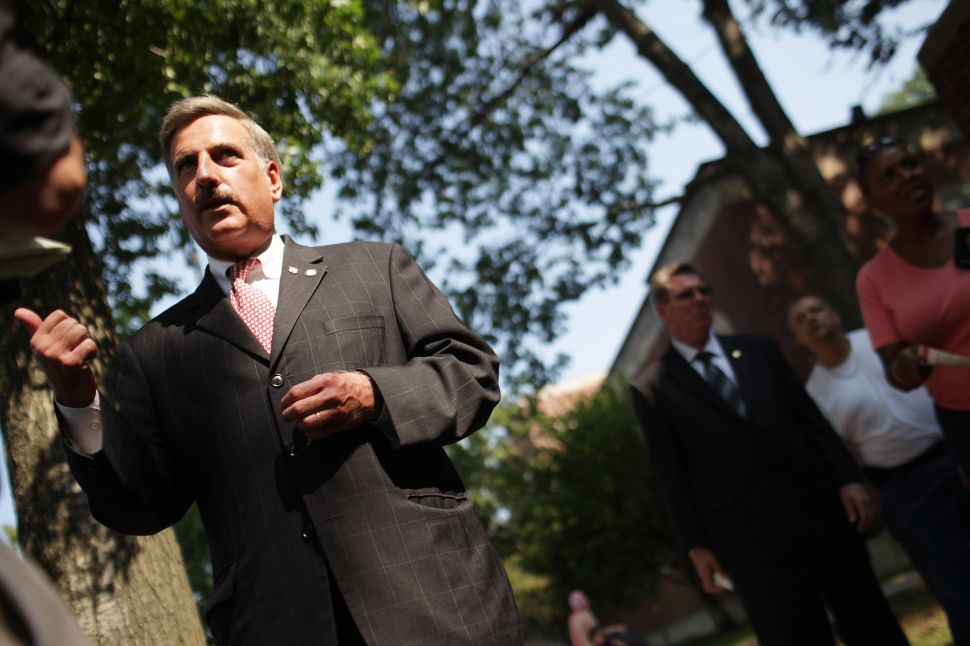