A slimmed down and semi-bearded 53-year old Wildstein—former editor of the Observer’s sister website, PolitickerNJ—appeared at the arraignment in a courtroom packed with press alongside his attorney Alan Zegas. By pleading guilty to the two counts—one detailing interference with Fort Lee residents and the second focusing on his misuse of Port resources—he waived an indictment. 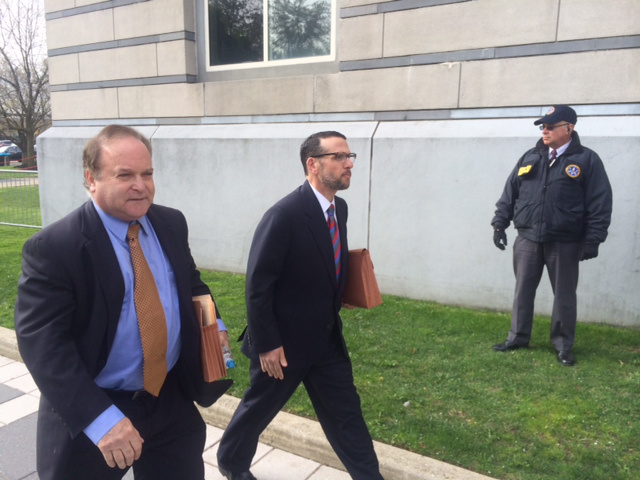