Women’s Health is hosting a Beauty Awards Breakfast, so probably do not expect a lot of pain au chocolat and cheese danishes. Instead they’ve promised a menu full of superfoods and a panel full of experts like Bobbi Brown to help teach you how to stand out on social media. Andaz 5th Avenue, 485 Fifth Avenue, 8 a.m., invitation only

Want to get a sneak peek of the upcoming animated film all about emotions, Inside Out? Sure you do. Amy Poehler is in it (playing Joy) and so are Bill Hader and Mindy Kaling, and that’s pretty much all of the funny people in the world with the exception of Tina Fey. You can hear director Pete Docter and producer Jonas Rivera talk after the screening, and they are probably funny also, or at least have emotions. SVA Theater, 333 West 23rd Street, 7 p.m., $5

How do you embrace the fact that you’re the kind of person who goes to the Veuve Clicquot Polo Classic? Just saying that you’re going kind of makes you sound like you are a wealthy villain in an ’80s movie. Or a nice person in an ’80s movie? I think Julia Roberts’ character almost went off with a polo player in Pretty Woman, so you’re going to want to cling to that factoid. You can also remind yourself that in most places in the world polo is really a farm sport played by people of all classes, and not just English aristocrats. You can also remind yourself that the players wear blue jeans, and there’s nothing snobby about blue jeans. And you stomp divots! Stomping divots is for the people. Give up, buddy. You’re not fooling anyone. You look like you stepped out of a Ralph Lauren advertisement. Just enjoy the bottle of Veuve Cliquot rosé that comes with the Rose Garden ticket, and wear a nice hat, this is your life. It’s a fine life. Liberty State Park, Jersey City, 11 a.m.-5 p.m., $500

After you’ve spent the day drinking Veuve Cliquot maybe you are thinking, “Why did I drink champagne, I hate champagne.” Well that is super weird! That is the weirdest thing I have ever heard, probably. I love champagne! But I guess you can get some pinot at the EAT (RED) DRINK (RED) SAVE LIVES dinner. The culinary side of Bono’s charity will be serving four-course dinner by chefs David Burke and Josh Capon. You can expect some appropriately red items, like grilled angry (RED) lobster tails and grilled zucchini carpaccio with (RED) marinated heirloom tomatoes and also cheesecake lollipops, which aren’t going to be red, but are going to be delicious. All of the items will be paired with wines from Francis Ford Coppola’s vineyard. And if you are saying, “I would like that, but I hate food” (maybe it seems unlikely you’d say this but you hate champagne, I don’t know what people like you say) then you’ll be happy to know that The Roots will be performing and Brendan Fallis will be DJing. There is basically nothing here not to like, and it’s a great chance to get to … wait for it … paint the town red. Pier 26, Hudson River Park, 6-10 p.m., $295

Everyone has seen Hamilton now, right? Yes. Everyone except for me, so I’ll be really enjoying the performance of one of the songs at the Lapham’s Quarterly Decades Ball inspired by the 1780s. The rest of you can enjoy readings from Mary-Louise Parker, Kevin Kline and F. Murray Abraham. Gotham Hall, 1356 Broadway, $500

“Are you there, New York? It’s me, Judy!” That’s how I’d begin my reading at the 92nd Street Y with Samantha Bee if I were Judy Blume. She’ll probably do it in her own way, though; she’s pretty good with words. Ms. Blume will be discussing her new novel, In the Unlikely Event, which revolves around three different generations of a family and spans three decades—from the 1950s to the ’80s. 1395 Lexington Avenue, 8 p.m., $30; see more details on area appearances by Judy Blume here.

It’s the 10th anniversary of Hudson Whiskey. Makers Ralph and Gable Erenzo will be celebrating by screening a documentary focused on the rebirth of American craft distilling. The cocktails following the event will probably be pretty good, too. Neuehouse, 110 East 25th Street, 6:30 p.m., invite only 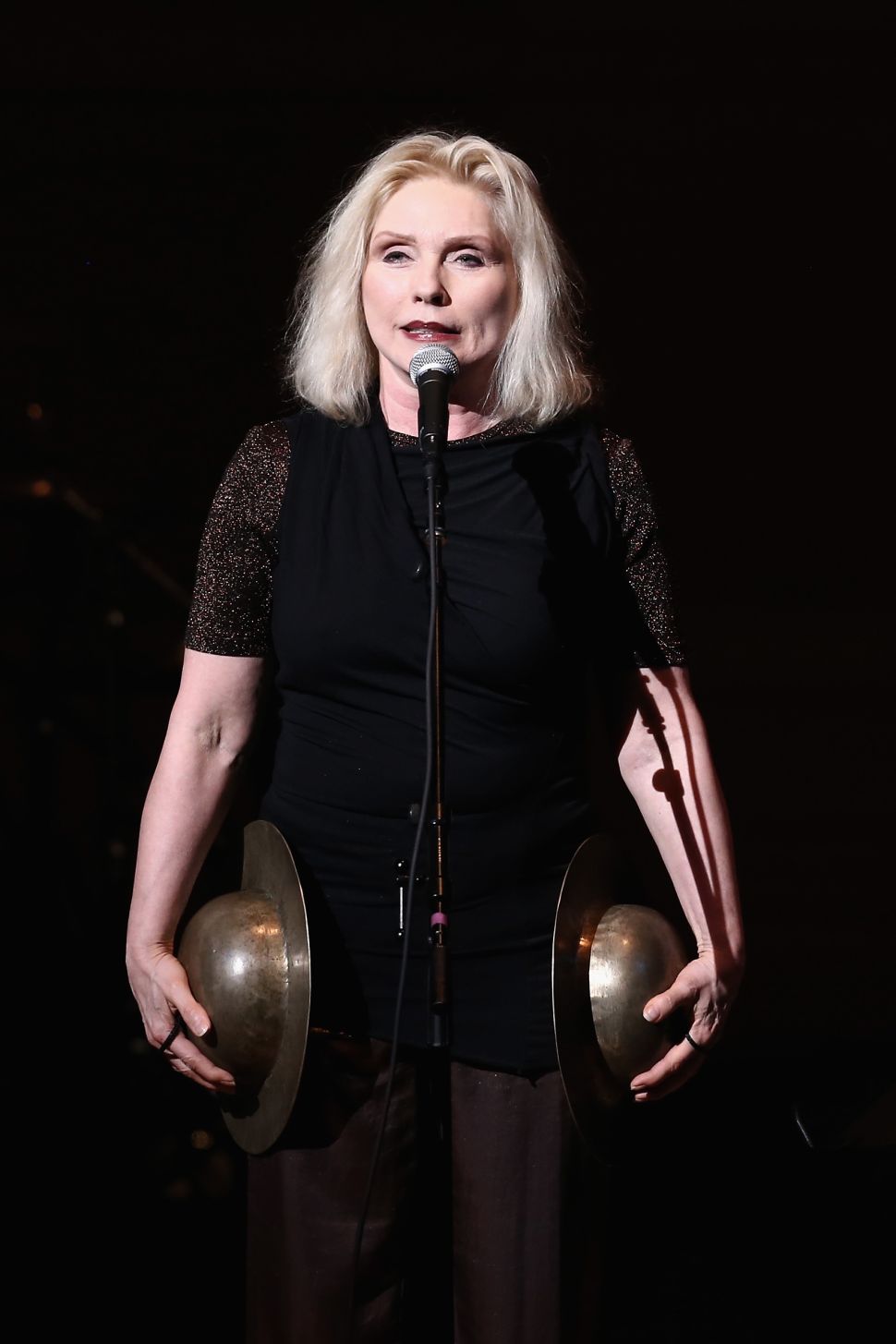