You wouldn’t try to brave an art fair week without some music to power through, would you? Have no fear, we’ve got you covered. Our friend Noah Horowitz, executive director of the Armory Show and the Observer’s musical guru on several occasions has sent us his now-traditional fair week pick, or as he put it, his “art fair director’s sound track to a week of visiting other art fairs.” Mr. Horowitz’s previous art fair week suggestions have included Father John Misty and Tame Impala.

This time around he suggests The War on Drugs‘ most recent album “Lost in the Dream.” The Philadelphia Indie group’s third album was met with critical acclaim when it came out in 2014, and a limited edition pressing was printed on mint green vinyl. While it’s inspired by frontman Adam Granduciel’s heartache following a bad break-up, it’s not as dark as you’d think. In fact, the opening track Under Pressure sets an upbeat pace that could be a perfect listen on the boat ride out to Frieze. 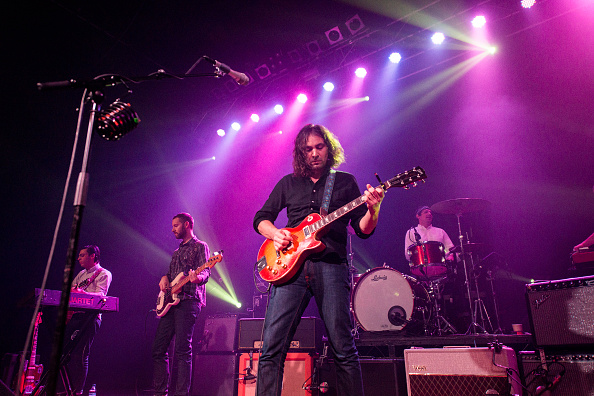