If the findings of a study on social behavior sound too good to be true, they probably are. Or at least, that’s the case with a study that was published last winter in the journal Science that purported to prove that just a 20-minute conversation with a gay person could change people’s views on same-sex marriage.

The findings were covered by an array of outlets, from The New York Times to This American Life to Vox to, well, just about everyone. But when graduate students tried to replicate the data in their own research, they found a number of irregularities and inconsistencies that undermine the integrity of the study. After reading their conclusions, one of the co-authors of the original study wrote a memo requesting a retraction.

Publications that covered the study began writing retractions and editor’s notes this morning. Vox added an editor’s note to its original story and changed the headline to “Popular study on same sex marriage attitudes was based on fabricated information.” New York mag wrote a follow-up story, as did The Washington Post and other publications.

This American Life host Ira Glass tweeted about it:

Our story abt canvassers change people's minds on gay marriage?
Data in the study was faked. Will write more soon. http://t.co/JrJNVPv4UP

Of course, part of the reasons the study was so popular was because it seemed to offer proof that ran counter to prevailing wisdom.

“There are many reasons to be skeptical of the idea that you can change someone’s mind on a hot-button political issue simply by talking to them,” New York magazine’s Jesse Singal wrote at the time.

As much as people would like to believe that a short conversation is enough to convince people to see the error of their beliefs and the wisdom of our own, this faulty study didn’t show that. But maybe what the popularity and coverage of the study did show is how much we would like that to be the case. 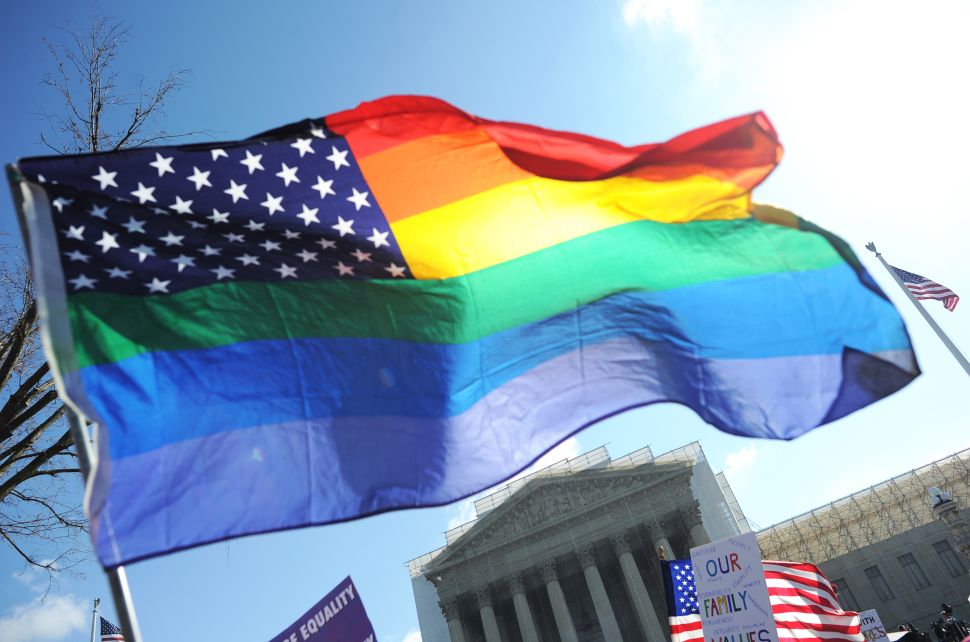