The legislation moving through Congress to put a brake on any U.S.-Iran nuclear deal is a welcome reminder of the serious concerns many supporters of Israel have over this impending agreement and the need for adult supervision of this Administration when it comes to Iran.

The bill, which passed the Senate 98-1 and which President Obama has pledged to sign, gives American lawmakers a small but important role in slowing the rush to approve a nuclear deal that could be dangerous for world peace and an existential threat to the State of Israel.

The interim agreement arrived at in Vienna last month fell woefully short of the deal many of us had hoped for – one that would once and for all take the nuclear arrow out of Iran’s quiver, destroy the overwhelming number of its nuclear centrifuges, and ensure that Tehran’s regime will never have the opportunity to make good on its promise to destroy Israel.

Instead, the framework agreed to by Secretary Kerry would allow Iran to keep more than half of its 10,000 centrifuges – enough to allow Iran to keep producing bomb-ready nuclear fuel – and would not give international inspectors the right to inspect all of Iran’s military facilities. This could allow Teheran to secretly continue its nuclear program while economic sanctions are lifted – removing the one serious piece of leverage we currently possess – and welcoming it back into the good graces of the international community.

In fact, barely days after the ink was dry on the interim framework, we heard Ayatollah Ali Khamenei say all the sanctions must be lifted as soon as the agreement is signed and that Iran’s military sites were off limits to the international inspectors.

Let me repeat that. The deal, according to Iran, would make all military sites off-limits to inspectors, which effectively makes enforcement impossible.

Some deal this is.

That is why the legislation giving Congress input into any agreement is so vital. President Obama, looking to secure his post-presidential legacy amid a failed foreign policy, cannot be relied on to reach a deal that disarms Iran and ensures that Israel’s 8 million citizens will no longer have to live under the constant threat of nuclear-armed ayatollahs.

Sadly, this Administration needs adults in the room to remind them that the United States retains the ultimate leverage – the punishing economic sanctions that forced Iran to the negotiating table in the first place. The Iranian government, despite its bluster, is under tremendous pressure from a generation of young Iranians desperately counting on the end of sanctions to improve their quality of life. The United States needs to use this leverage to get a better deal.

The Iran bill will help do this. The measure would delay the lifting of sanctions for a 30-day congressional review and could lead to a vote on whether to lift the Iranian sanctions, the key element from Tehran’s point of view. While the bill does not contain everything supporters of Israel would have wanted – there is no explicit requirement, for example, that Iran recognize the State of Israel, as Senator Marco Rubio had insisted – the fact that it received a near unanimous vote shows that Congress is united in playing a role in this major foreign policy decision.

Truth be told even this legislation allows the President to circumvent the constitution on foreign treaties, which requires a two-thirds Senate vote for ratification. It was for this reason that the courageous Senator Tom Cotton of Arkansas, who has been exemplary in holding Iran’s feet to the fire, voted against it. But given the hostility President Obama has shown for any Congressional review for his Iran deal, we’ll take what we can get.

The outcome of the Iran nuclear talks could determine the level of hostilities in the Middle East for a generation. Given Iran’s refusal to recognize Israel as a state and backtracking before the deal is even signed, the talks could determine how Israel will defend itself for the foreseeable future. The lives of millions of people are at stake. One man in the White House looking toward history should not be allowed to make that decision alone. 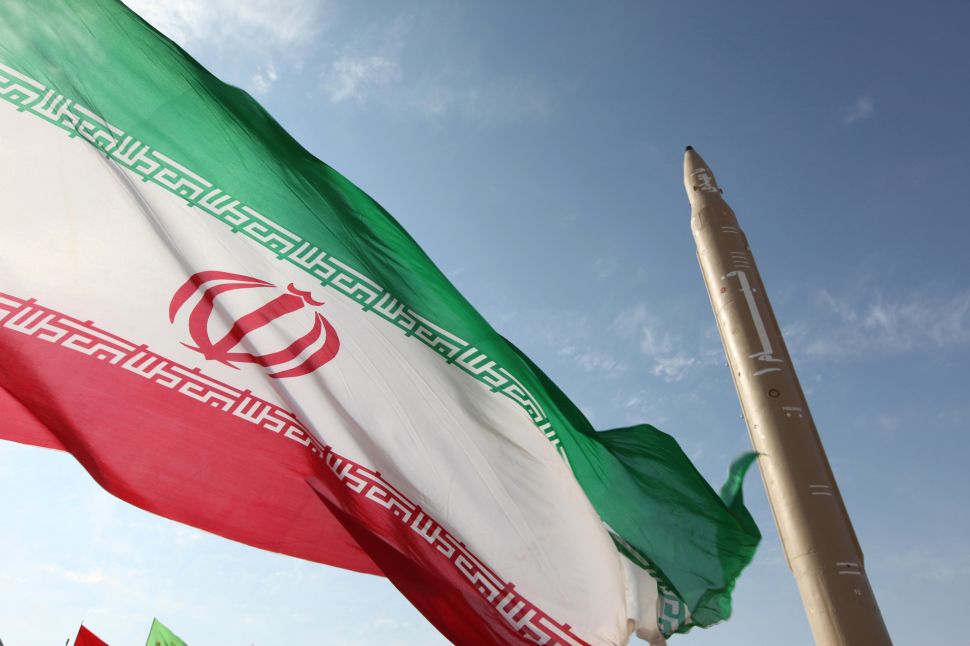