With the pandemonium of Tweets-from-four-years-ago-gate in our rear-views, we now look forward to the “new and sexy” future of the Daily Show, namely, Trevor Noah. Comedy Central released a little sneak peak of what the show will look like with the fresh-faced Mr. Noah sitting in the chair that once belonged to Jon Stewart. At the very least, his suit game is on point.

And a premiere date! Mr. Noah will officially take the reigns on September 28, just over a month after Mr. Stewart’s final show on August 6th, a day I definitely don’t have marked off in my schedule strictly for sobbing. 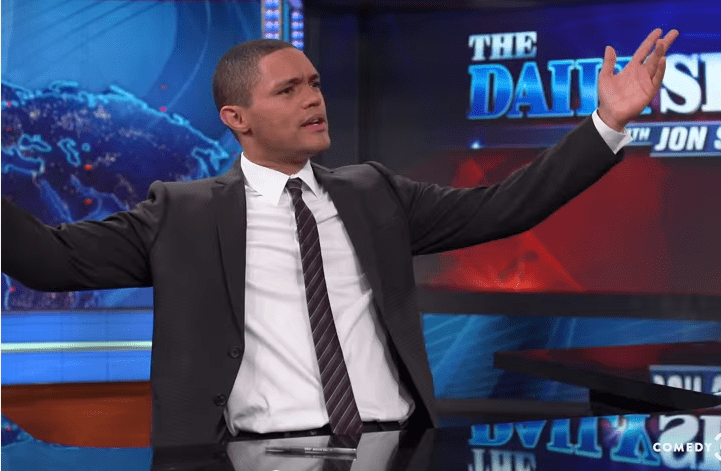