Leo Fitzpatrick is no stranger to the art world. He’s worn many hats over the years, from artist to collector and most recently co-founder of the downtown experimental project spaces Home Alone and Home Alone 2. Now, he’s got his first full time gig as gallery director. He’ll be joining Pascal Spengemann and Max Levai at Marlborough Chelsea, where he’ll be overseeing a new series of independent curated artists projects called Viewing Room, similar to those he produced with co-founders Nate Lowman and Hanna Linden at Home Alone.

“I have always viewed my life as a collaboration. I can only achieve so much on my own, and really owe my success to the willingness of others to help me achieve much bigger goals,” Mr. Fitzpatrick said in a statement to the Observer. “My working with Marlborough Chelsea is an extension of this. I am truly grateful and excited to start this chapter of my life.”

“Leo will be contributing to the programming at Marlborough Chelsea, but we are also excited about the platform he will have with Viewing Room which will allow Leo to maintain a certain autonomy,” Mr. Levai added in a statement via email.

Mr. Fitzpatrick’s first introduction to the art world was by way of artist and filmmaker Larry Clark, who tapped him for the starring role of Telly in his 1995 critically acclaimed film KIDS. You may also recognize Mr. Fitzpatrick from roles on The Wire, Sons of Anarchy, and most recently Broad City. But as he told New York Magazine in a 2013 interview, “the art world I gravitate to more than any other world.”

Home Alone operated in two different downtown spaces between 2012 and 2015, first in simple shop window at 54 Franklin Street and then a small space at 208 Forsyth Street. It featured shows and installations by Lizzi Bougatsos, Sarah Lucas, Mark Flood, Dan Flavin and Jimmy Desana, Richard Prince and Dan Colen, and of course, Larry Clark, who sold $100 prints there in December 2013. 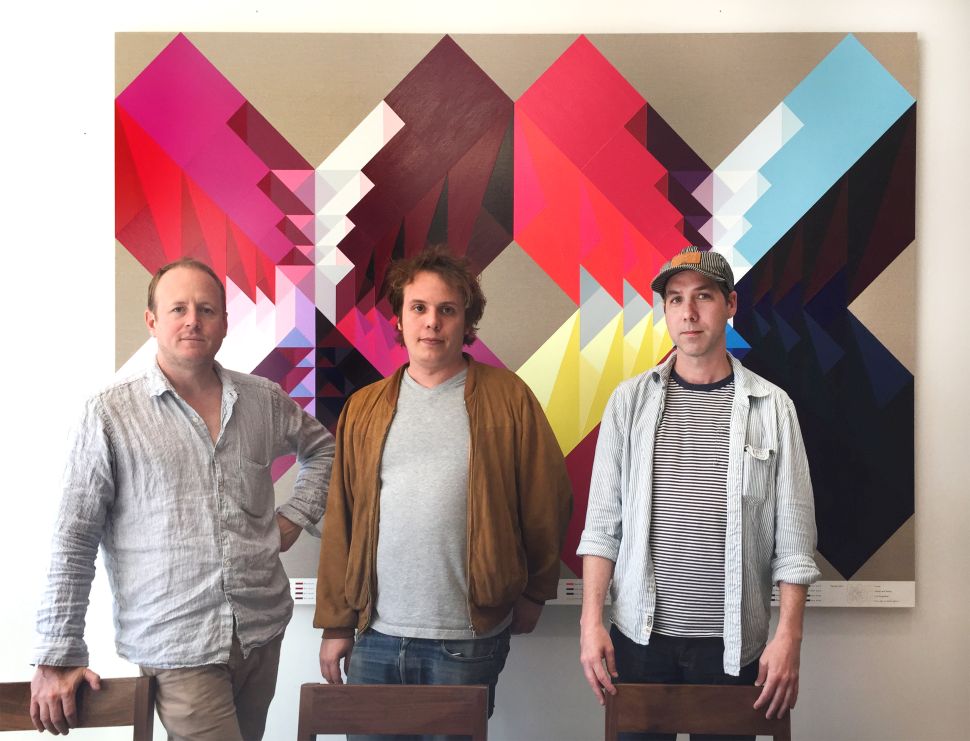