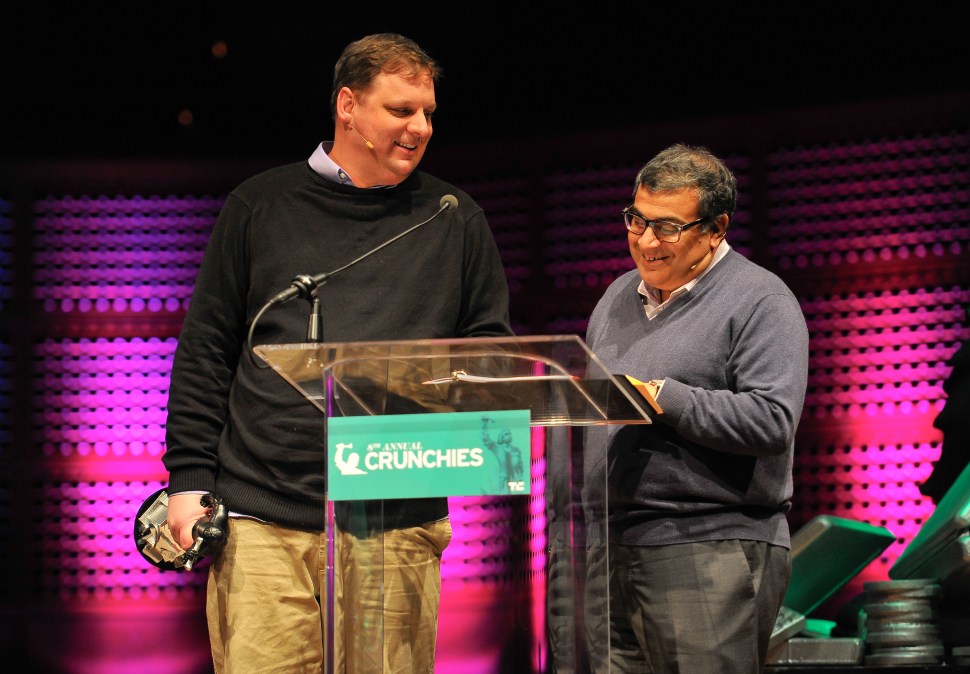 In March, pioneering tech news site, Gigaom, announced that it was ceasing operations, laying off all of its staff. On Friday, Austin-based Knowingly acquired the site’s domain and content library, with plans to relaunch the site on August 15th, according to a press release from the company.

“This new world we are making will not just be more prosperous, but it will be more fair and more just than any time in the past,” said Knowingly’s founder, Byron Reese, in prepared remarks. “Gigaom will continue documenting this transformation and the technologies which are driving it.”

Gigaom was founded in 2006 by Om Malik. Knowingly was founded in 2014 and currently runs two ventures, a site for tracking predictions and a site for catching errors in copy on the web. The Observer covered the launch of Gigaom Pro in 2011, a paywalled area for reports on tech trends for executives. 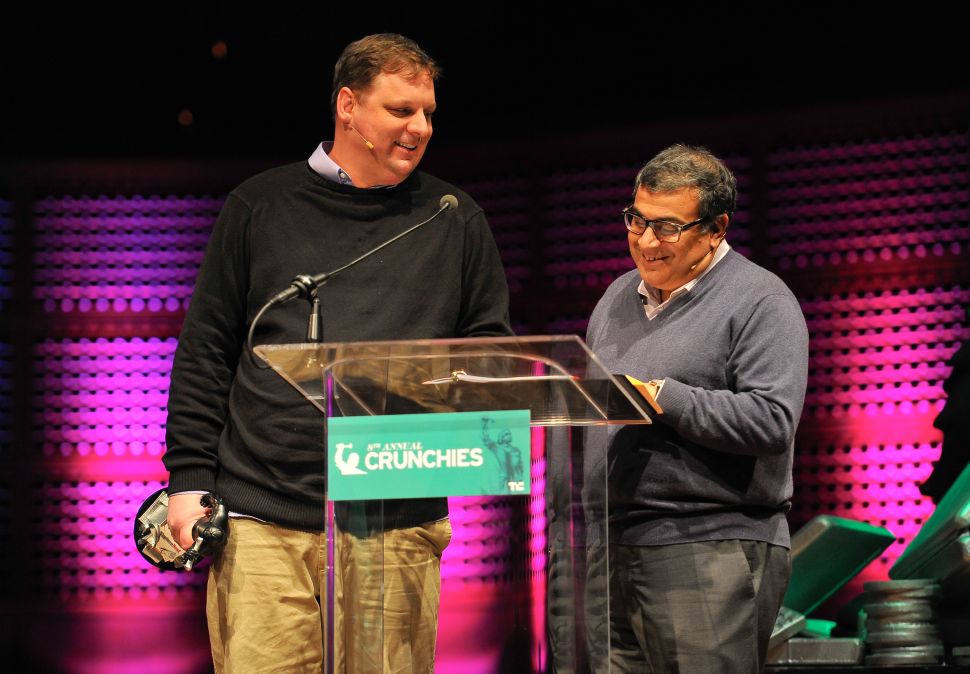