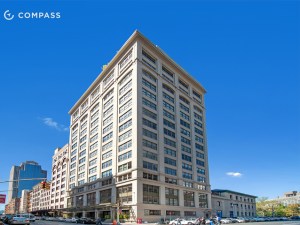 In the seemingly tiny amount of time that Colin Corgan, a former partner at Goldman Sachs, spent on Twitter, he did nothing to help the reputation of former Goldman Sachs partners among any part of the population that assumes that former Goldman Sachs tend to be insensitive, ostentatious and self-indulgent. There was the profile photo of Mr. Corgan in fur-lined jacket, standing beside a sign indicating his proximity to the South Pole—getting there don’t come cheap!—and the photo taken beside the stage at South by Southwest during Jay-Z’s performance (it would have “been wrong not to tweet it”). Finally, there was the photo of Mr. Corgan’s bare feet, crossed upon a recliner before a strip of African waterfront: ” Must be only tourist still in Lamu, Kenya – Kenya and Somalia not playing nice – time to go home! #SomaliPirateBait.” Oy vey…

Naturally, Mr. Corgan, who lists his primary address as Austin, has a condo in Tribeca—or at least he did until just now. He’s sold off his three-bedroom place at 25 North Moore Street for $6.425 million, according to city records, to Karen Bigman, who appears to be the one and only “Divorcierge,” a provider of “life management services for the newly single.” (The tag line puts us in the mind of the Handbook for the Recently Deceased that appears in Beetlejuice, but Tribeca does seem a likely place to ply such a trade.) 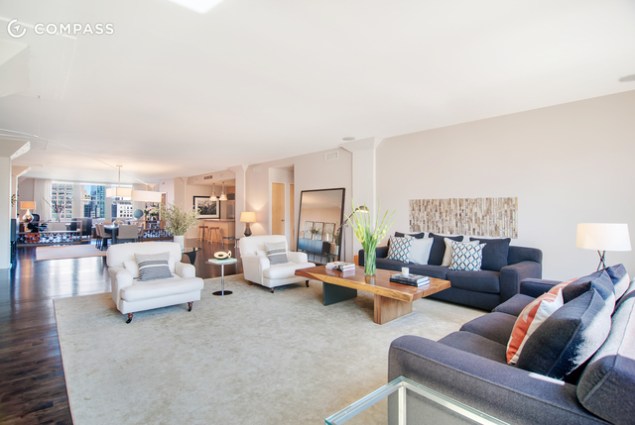 No dairy in sight.

In any event, she looks to be getting a pretty nice spread, which was listed with Mark Jovanovic and Scott Hustis, of Compass. Converted in 2001 from its life as part of a dairy refrigeration warehouse, the loft stretches to nearly 3,000 square feet on the 11th floor and features original steel and concrete details. There are protected views to the south and plenty of big windows, as well as large walls for art. Up top, a common roof deck looks quite fetching—as long as you don’t mind taking part in anything common, that is. 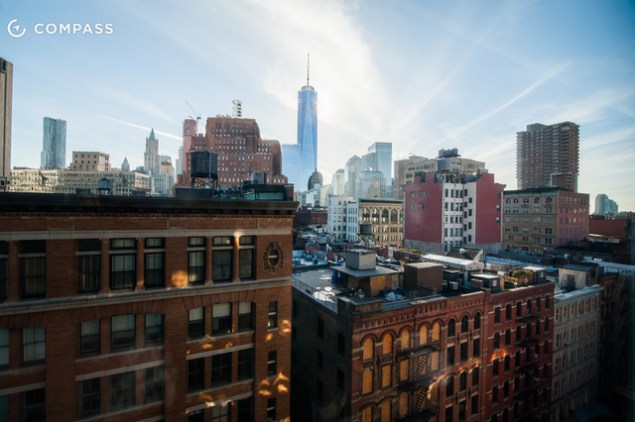 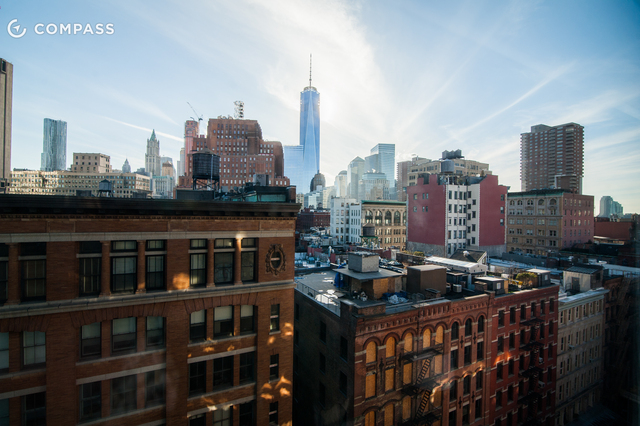