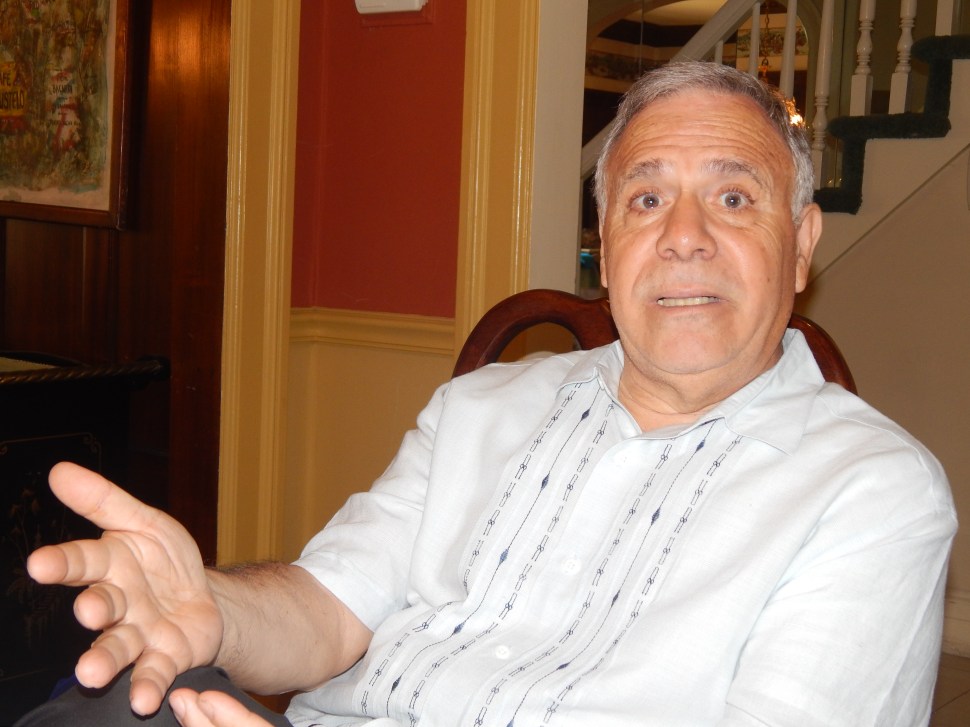 Gonzalez won by over 100 votes. Diaz won on the machines but his rival bested him in vote by mail ballots to notch the victory. His victory prevents the mayor from completely controlling the city council, which she still dominates now 4-1. Gonzalez and Mayor Diaz ran together and defeated then-incumbent Mayor Joe Vas in 2008, but relations later soured between the two.

“The voters have spoken,” said Vitale. “Let’s move on.” 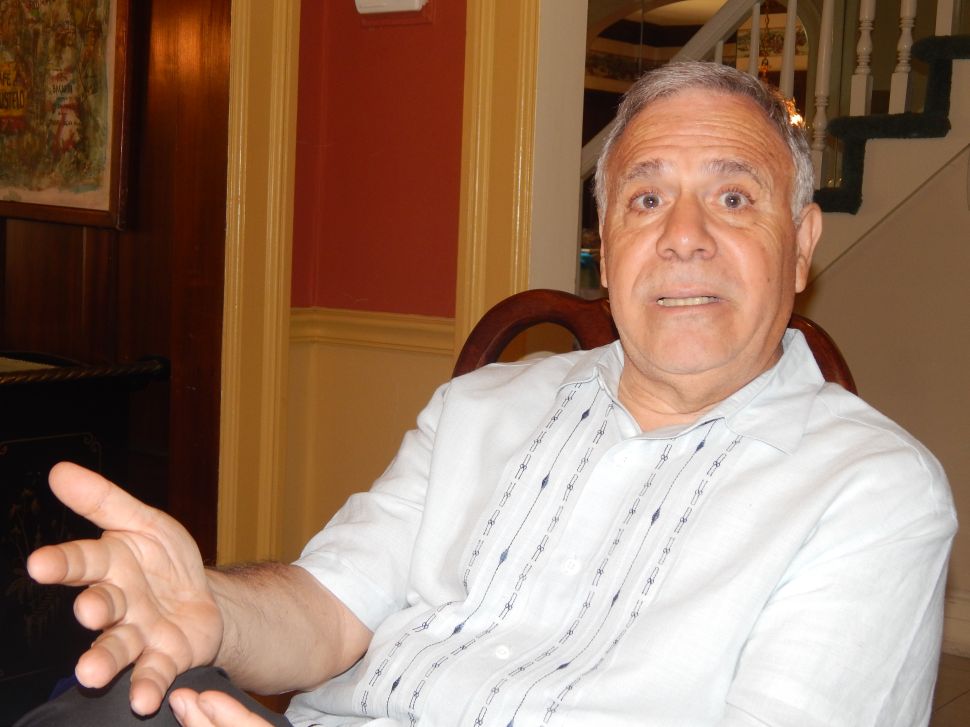